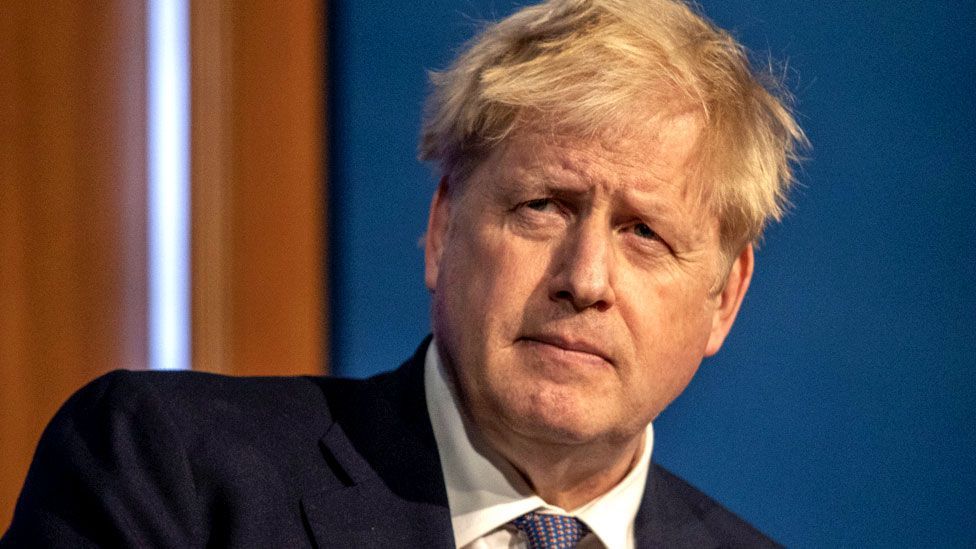 As many as 100 people were invited to a "bring-your-own-booze" drinks event in the Downing Street garden during the first lockdown, it is understood.

The Metropolitan Police said it was in contact with the government over "widespread reporting relating to alleged breaches" of Covid rules.

Witnesses have told the BBC the PM and his wife attended the gathering on 20 May 2020.

But Boris Johnson has declined to say whether he was among those there.

An email, revealed by ITV News, invited people to "socially distanced drinks in the No 10 garden this evening".

It was sent when lockdown restrictions were still in place. It was only 12 days later - on 1 June - that rules in England were relaxed to allow groups of up to six people to meet outside.

Labour said the prime minister would face "serious questions" if found to have attended.

But Downing Street declined to comment as it said the gathering, like others reported to have happened under coronavirus restrictions during 2020, is now being looked into as part of an ongoing independent investigation.

The Liberal Democrats have called for a police investigation, and a Met spokesperson said the force was "aware of widespread reporting relating to alleged breaches of the Health Protection Regulations at Downing Street on 20 May 2020 and is in contact with the Cabinet Office", which oversees government policy. 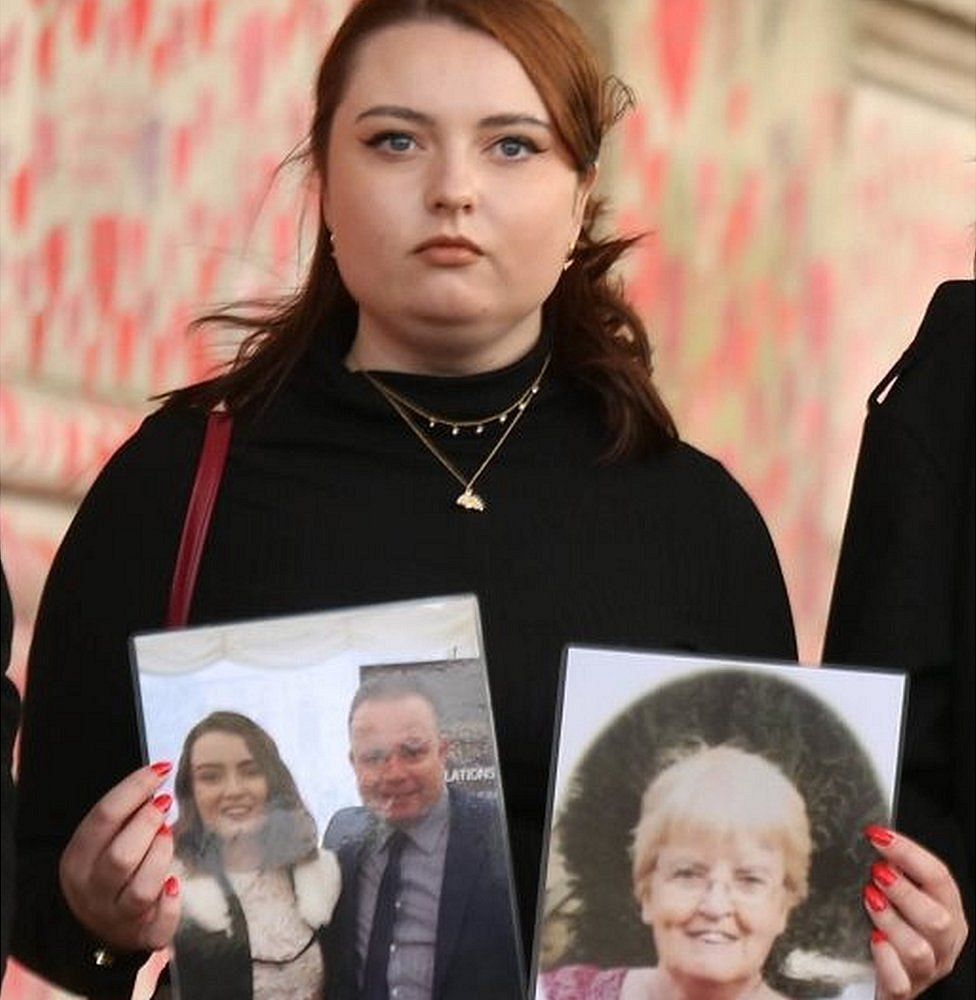 The Wednesday 20 May gathering first came to light last week in a blog by the PM's former adviser Dominic Cummings.

It has the subject line "Socially Distanced Drinks! [OFFICIAL-SENSITIVE-No 10 ONLY]".

"After what has been an incredibly busy period we thought it would be nice to make the most of the lovely weather and have some socially distanced drinks in the No 10 garden this evening," the email says.

"Please join us from 6pm and bring your own booze."

On the same day as the gathering, the then Culture Secretary, Oliver Dowden, gave the Downing Street coronavirus briefing - in which he confirmed another 363 people in the UK had died with Covid in the previous 24 hours.

It the briefing, he told the public: "You can meet one person outside of your household in an outdoor, public place provided that you stay two metres apart." 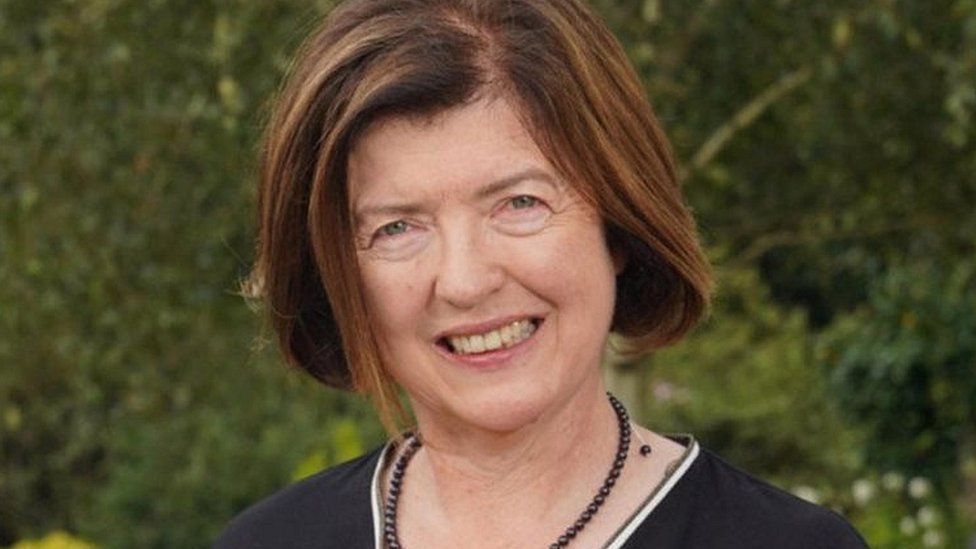 Two eyewitnesses have told the BBC they saw Mr Johnson and his wife Carrie at the event in the garden.

And sources have said that several Downing Street members of staff voiced concerns about drinks happening, with one claiming: "There were conversations about the email being really unwise."

Another added: "I remember people saying, 'What the hell?'"

Others said a long table had been set up in the garden for the event.

A message sent by one Downing Street staffer to another at the time, shown to the BBC, said: "Um. Why is Martin (Reynolds) encouraging a mass gathering in the garden?" Another asked: "Is this for real?" 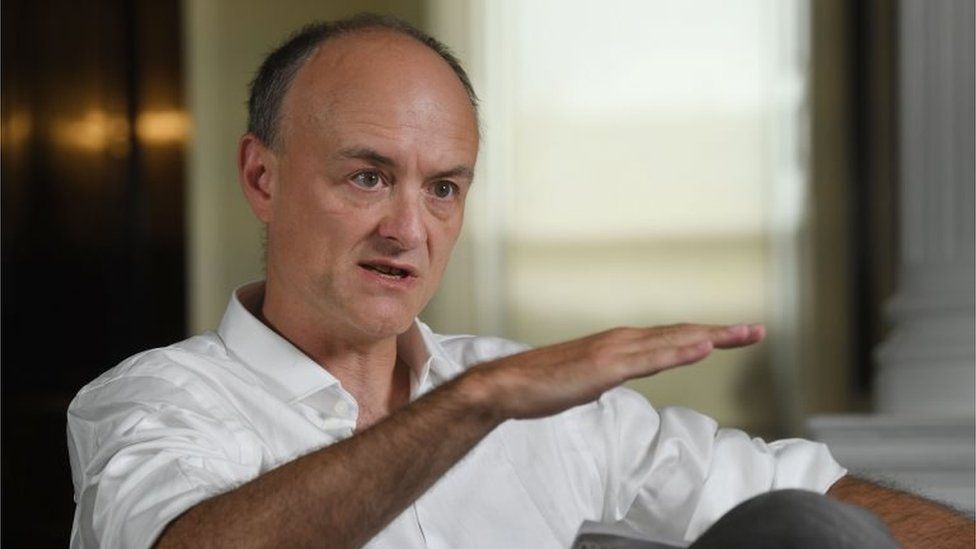 Hannah Brady, spokeswoman for the Covid 19 Bereaved Families for Justice group, said her father had died four days before the email was sent.

"At the time, everyone would have known that going to a party was wrong, so how can those running the country have thought it was OK?" she asked.

"To make matters worse, in September last year I sat in that same garden, looked the prime minister in the eyes and told him how my dad had died," Ms Brady added.

"He told me he had done everything he could to protect my dad, knowing that he had partied in that same spot the very day that dad's death certificate was signed. It makes me feel sick to think about it."

Separately last month, the Guardian published a photograph taken on 15 May 2020 - five days before the drinks took place - showing the prime minister, his wife and 17 staff members in the Downing Street garden.

Mr Johnson has said this was not a party and those present were "people at work, talking about work". 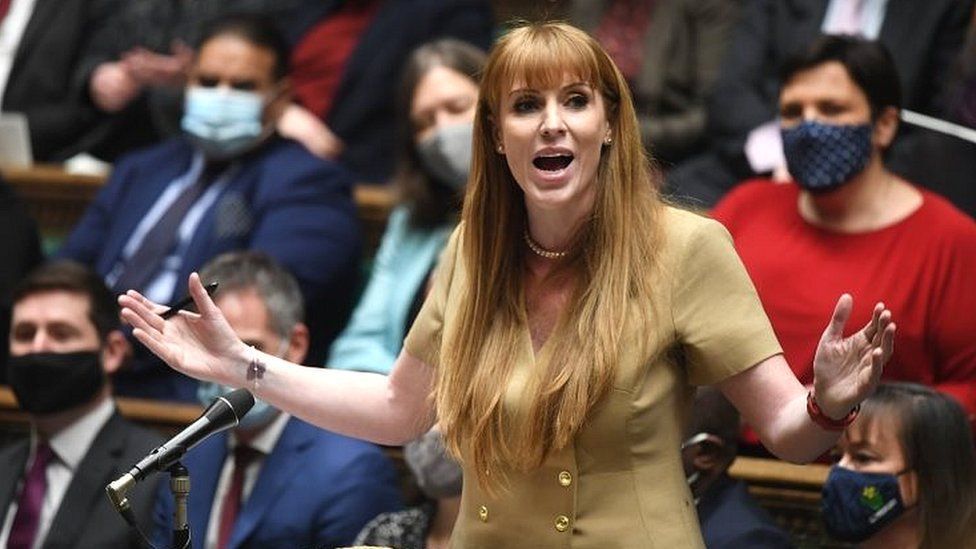 In December, the prime minister asked Simon Case, the UK's top civil servant, to investigate a series of allegations about events taking place in government buildings in 2020 despite coronavirus restrictions.

Mr Case stepped down after suggestions one of the parties had happened in his own office and the investigation was passed to Sue Gray, another senior civil servant.

Asked during a visit to a vaccination centre in west London if he had attended the 20 May drinks, the prime minister said: "All that, as you know, is the subject of a proper investigation by Sue Gray."

The prime minister's official spokesman added: "There is an independent process going on to look into this, led by Sue Gray, and I can't comment further while that is taking place."

But Labour deputy leader Angela Rayner said: "Boris Johnson has consistently shown that he has no regard for the rules he puts in place for the rest of us.

"He is trying to get officials to take the fall for his own mistakes, but he sets the tone for the way Downing Street and the rest of government operates."