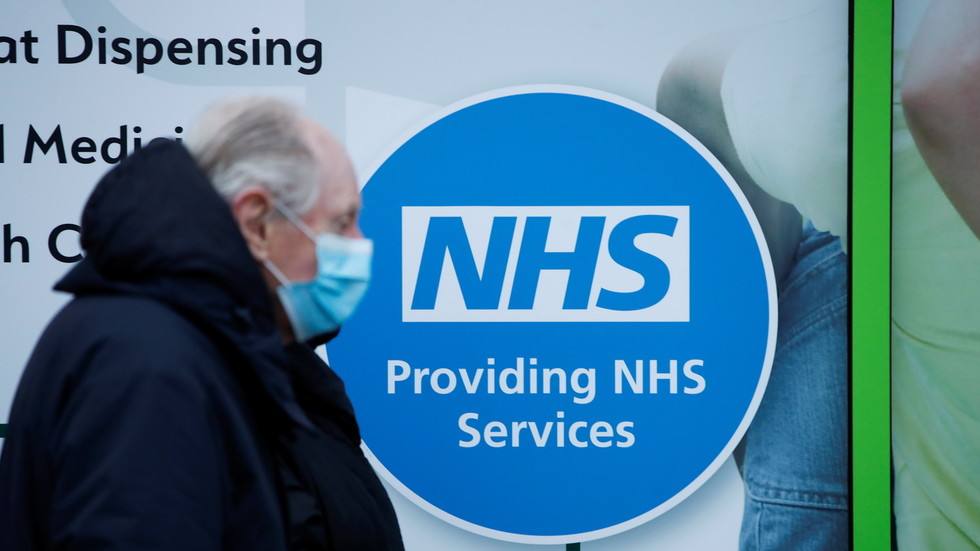 Almost a quarter of callers hang up while attempting to ring the National Health Service’s (NHS) non-emergency 111 phone line because of wait times that far exceed the service’s call-handling target.

The average wait time across the UK was roughly eight minutes in July, but in northeast England, some callers were left waiting for up to 25 minutes, The Guardian reported on Sunday. In comparison, NHS targets suggest a caller should not be waiting for more than 20 seconds.

111 is an NHS phone line that can be used to report health concerns that are not considered to be an emergency. It’s used by many British people when they need to reach a medical practitioner more quickly than it would take to secure an available appointment with their own doctor.

Due to the lengthy queues, 24% – or nearly one in four callers – bailed on their attempts to reach 111 in July – up by 16% since April, when callers were left waiting for just over a minute and a half, on average. In the Northeast, the figure was even higher, with half of all callers giving up before reaching a staff member. NHS targets suggest that just 3% of callers should be put in a position where they consider it preferable to hang up before connecting.

A spokesperson for the NHS told The Guardian that the longer waiting times were due to an “increased demand” amid the Covid-19 pandemic and the backlog it has caused, with “call handlers seeing a 44% increase in calls during July compared with the same month in 2019”.

The GMB trade union’s public-services officer, Rachel Harrison, said the long queues were also due to “a staffing crisis” in the health sector, with “exhaustion and burnout, Covid sickness and the impact of low pay on workers” leading to fewer staff to deal with the increased numbers of callers.

“When people can’t get through to 111, they turn to 999 – which, in turn, increases the demands and pressures on our already-overstretched ambulance services,” Harrison added.
#covid 19  #covid
Add Comment