YouTube star Keenan Cahill has died aged 27, according to reports.

The internet sensation became hugely popular thanks to his lip sync videos on the platform, and counted Katy Perry, Jennifer Aniston and Jimmy Kimmel among his fans.

A family spokesperson told WGN that he died on Thursday, with fans paying tribute on social media.

Cahill went under the knife for open heart surgery earlier this month, sharing the news of his operation on social media.

His manager, David Graham, reportedly told TMZ that there were ‘complications’ from the procedure, and he was placed on life support.
His cause of death has yet to be shared. 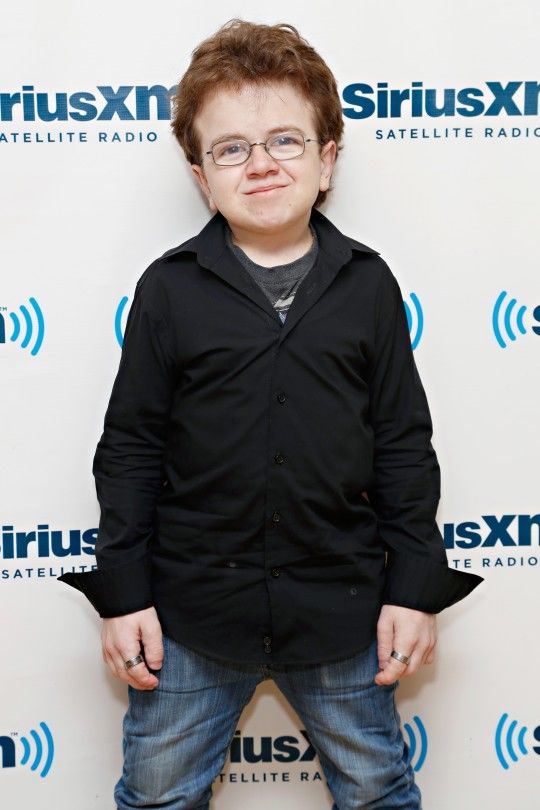 Fans paid tribute to the star on social media
The star was diagnosed with Maroteaux–Lamy syndrome, a ‘progressive condition’ that causes ‘many tissues and organs to enlarge, become inflamed or scarred, and eventually waste away.

He was due to go under the knife on December 15, with his last Instagram post discussing the operation.

Underneath the upload, fans have offered their condolences and support for his loved ones.

‘Love you pal. Rest easy. See you again,’ one wrote.

‘I love you so much Keenan. You were such a bright light in this world,’ another said.

‘RIP Keenan, thank you for the laughter and smiles you brought,’ a follower replied. 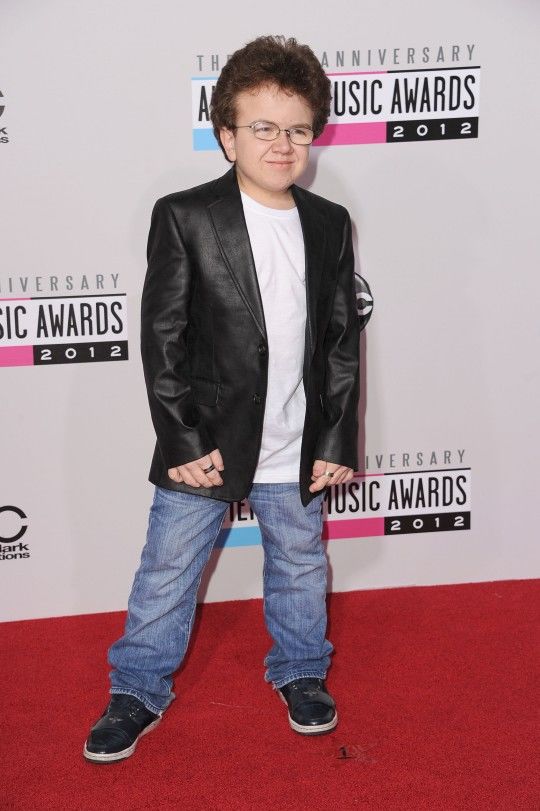 An Instagram user commented: ‘I am saddened by the news of Keenan’s passing. He had a sweet spirit and fun energy and brought a lot of joy to people with his YouTube videos.

‘My thoughts and prayers are with his loved ones during this difficult time. May he rest in peace.’

Jersey Shore’s Pauly D posted a snap of the pair behind the DJ booth on Twitter, telling fans: ‘Rip Keenan. Thank You for always making the world smile @KeenanCahill.’

The Illinois native started his YouTube career in 2010 and quickly went viral for his lip sync videos.

Cahill racked up millions of views with the clips, and performed to hits including Bad Romance, Party in the USA and Don’t Stop Believin’.

His uploads caught the eye of many, including rapper 50 Cent – who popped up for a surprise collaboration of Down On Me in November, 2010.

Their video has more than 60million views at the time of writing.

Following this, he went on to work with Justin Bieber, Ariana Grande, Britney Spears, Jason Derulo and many, many more.

Keenan didn’t just work on his own uploads, he famously popped up for a cameo in Sara Barilles’ music video for Uncharted, more than a decade ago – beside Adam Levine and Sia.

In 2011, he also appeared on stage with LMFAO during their performance at the American Music Awards, before launching his own career in the charts.