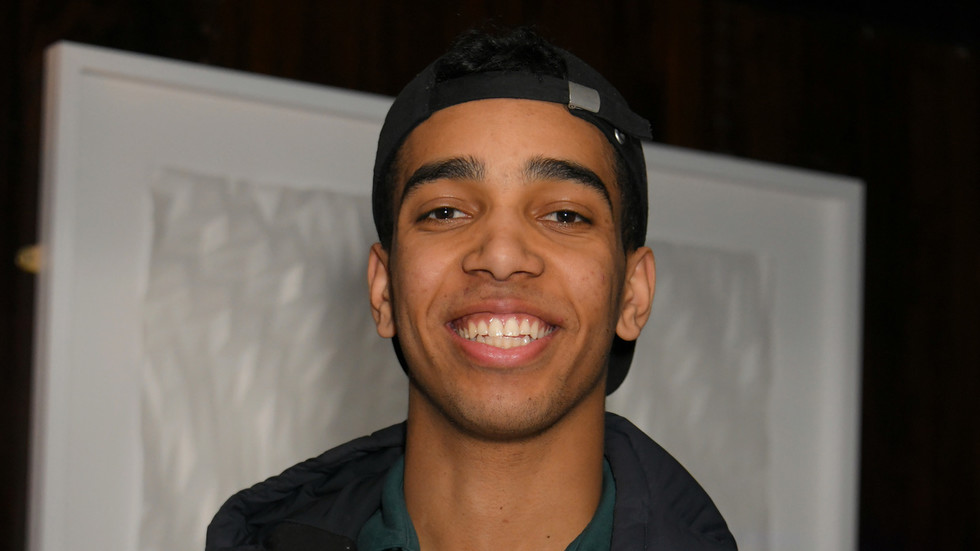 Niko Omilana, a YouTube star who makes prank videos and other comedy content, has hit 5% in a new London mayoral election poll – placing him just one point behind the Green Party and three points behind the Liberal Democrats.

A Savanta ComRes survey released on Wednesday shows Labour Party candidate and incumbent Mayor Sadiq Khan is still in the number one spot with 41%, while Conservative Party candidate Shaun Bailey is in second place at 28%.

Liberal Democrat candidate Luisa Porritt follows in third place at 8%, and Green Party candidate Sian Berry is currently fourth with 6%, but shockingly, the poll shows that YouTube prankster Omilana is in fifth place – and not far from overtaking Berry.

Omilana, who has 3.4 million subscribers and is known for his comedy videos that include pranking pizza delivery men and pretending to be an employee at various fast food restaurants, told the BBC in an interview this week that “the system is broken for young people” and that he is “the only man who can fix it.”

“We aren’t taken serious and it makes me sick,” he continued, while wearing a pair of children’s neon sunglasses, adding that he has “more knowledge, strength, and integrity than any other candidate and more social media followers than all of them combined.”

Calling Boris Johnson “the biggest threat to London,” Omilana said, “If a man who can’t even comb his hair properly is running our nation, then we truly have no hope.” Asked how he would help London through the coronavirus pandemic, Omilana simply responded that he would do “a lot.”

A total of 20 candidates are running in the London mayoral election on May 6, including Jeremy Corbyn’s brother Piers Corbyn, actor and Reclaim Party figurehead Laurence Fox, and satirical candidate Count Binface – who has stood in several elections dressed as a sci-fi villain over the past few years.

Omilana is not the only YouTuber in the race, with comedian Max Fosh also running. Fosh, who has over 400,000 subscribers on YouTube, is reported to be polling at just 0.5%.
#coronavirus  #boris johnson
Add Comment