Observatory registered reading at about 3pm on Sunday, higher by 0.4 degrees than original mark of 35.7 degrees in July 1968.

A young woman collapsed while hiking and was certified dead at hospital as temperatures climbed as high as 36.1 degrees Celsius (97 degrees Fahrenheit) in Hong Kong on Sunday, the hottest day of the year so far and the highest reading for July since records began more than 100 years ago.

The 33-year-old Indonesian woman collapsed while walking near Kai Kung Leng off Fan Kam Road in Pat Heung at about 4.15pm, according to police. Her friend called for an ambulance and the woman was airlifted to hospital, where she was declared dead, the force said.

The Observatory registered 36.1 degrees, which topped the original mark of 35.7 degrees in July 1968 by 0.4 degrees, at about 3pm at its headquarters in Tsim Sha Tsui.

It was the highest temperature for July and third hottest overall since records began in 1884. 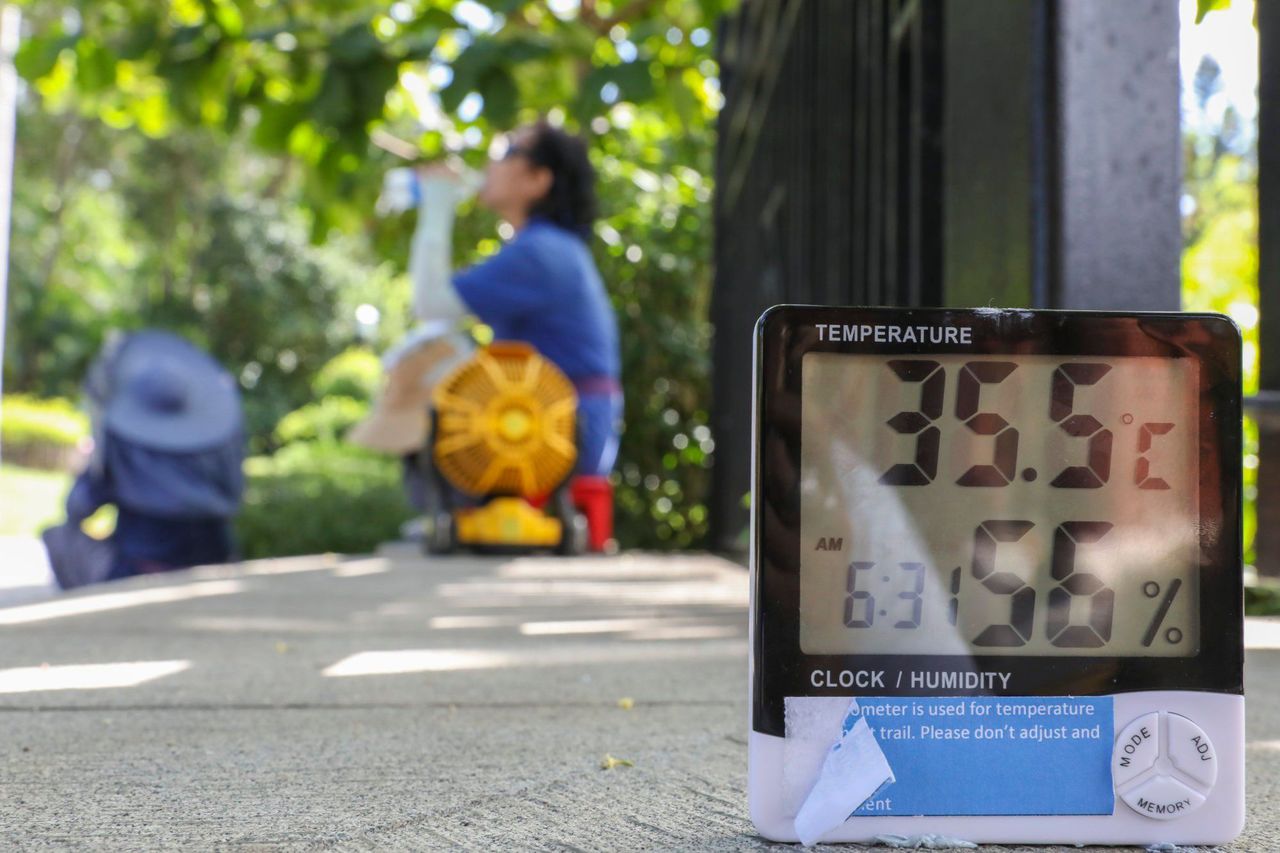 The weather station in Sheung Shui in the North district logged 38.9 degrees, the highest in the city.

The scorching heat and sunny weather over southern China was due to the dominance of a subtropical ridge, and the Observatory said the ridge would continuously bring fine and very hot weather for the rest of this month.

The “very hot weather” warning has lasted more than 220 hours since it was issued on the afternoon of July 15, making it the fourth-longest such warning as of Sunday night. 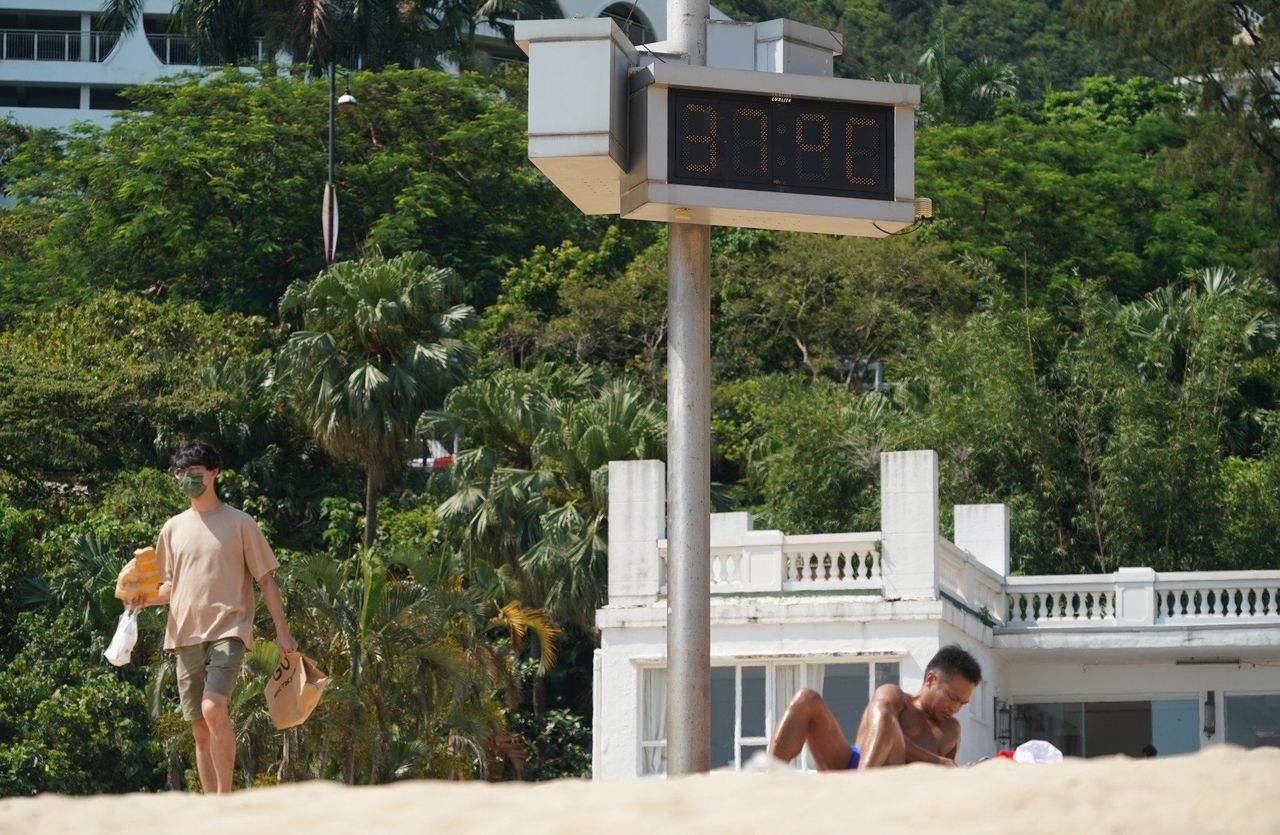 Fine and very hot periods will remain on Monday, with the temperature reaching 36 degrees in urban areas and a few degrees higher in the New Territories, with light to moderate southwesterly winds.

to drink sufficient water and seek medical help immediately if they feel unwell.

The Home Affairs Department on Sunday also opened 18 temporary night heat shelters for people in need of the service.