Chinese President Xi Jinping’s views on the “one country, two systems” principle governing ties between Hong Kong and the rest of the nation may be added to the Communist Party charter at next month’s congress, political pundits have said, interpreting a lengthy article on the city published by a top policy body.

The 5,000-word article, released by the Central Leading Group on Hong Kong and Macau Affairs late on Friday, reviewed principles and legal changes Beijing has set out for the financial hub in recent years. These included the national security law and a requirement that only “patriots” be in charge, as well as Xi’s entreaties that the city bolster its competitiveness and the government improve people’s livelihood. It also mentioned the situation in Macau.

But political analysts on Saturday suggested the timing of the article’s publication, rather than its content, was key to understanding Beijing’s intentions.

“The 20th national congress of the Chinese Communist Party is around the corner, and it is expected that Xi’s thoughts will be written into the party’s charter,” said Lau Siu-kai, vice-chairman of the semi-official Chinese Association of Hong Kong and Macau Studies. 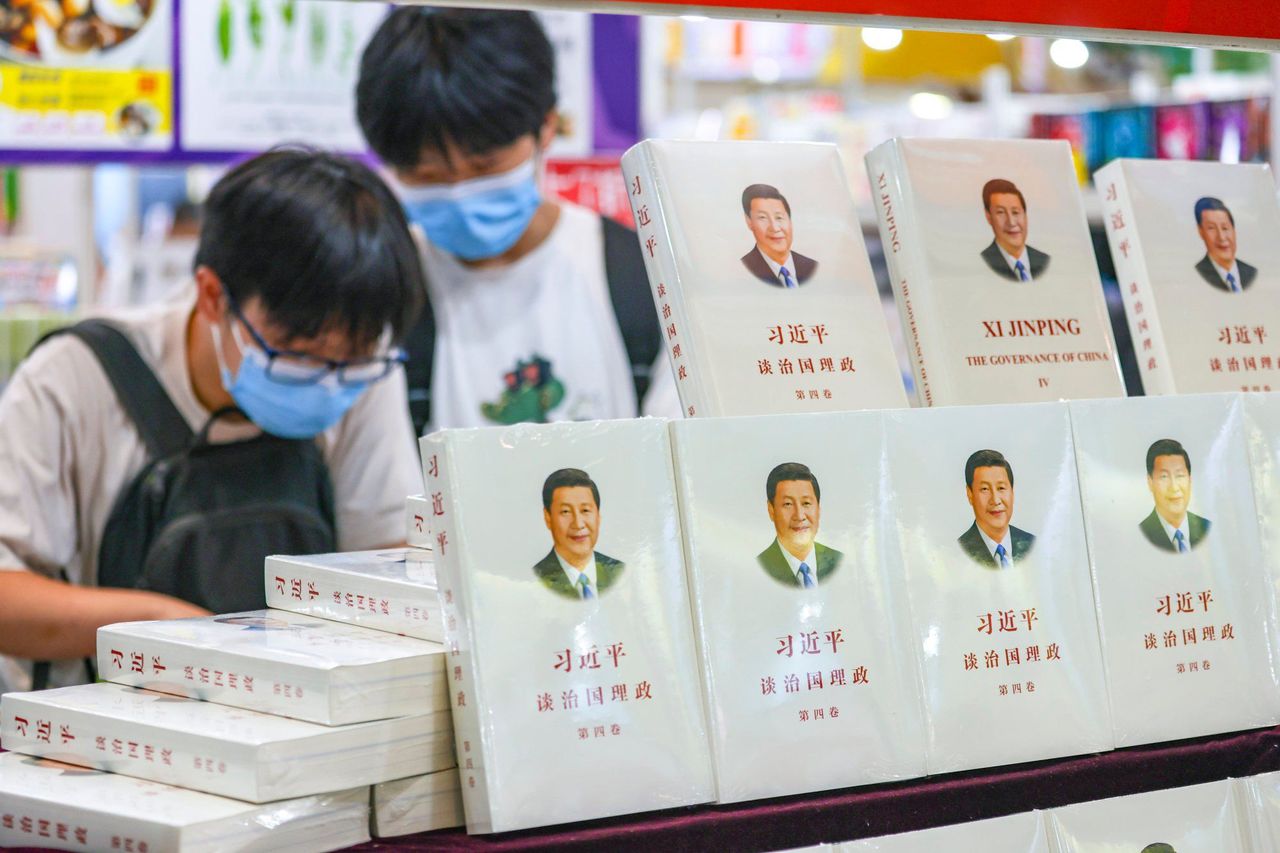 The charter lays down the organisational structure and guiding thought for the party. For example, in 2017, Xi’s “Thought on Socialism with Chinese Characteristics for a New Era” was inserted into the charter.

Lau expected the president’s views on the one country, two systems principle could also be incorporated to offer a more “comprehensive and authentic” theory of the formulation.

“It was not very concrete in the past,” he said. “How to let patriots govern Hong Kong? How to establish a system to safeguard national security? How to push for a better relation between Hong Kong and the mainland?” 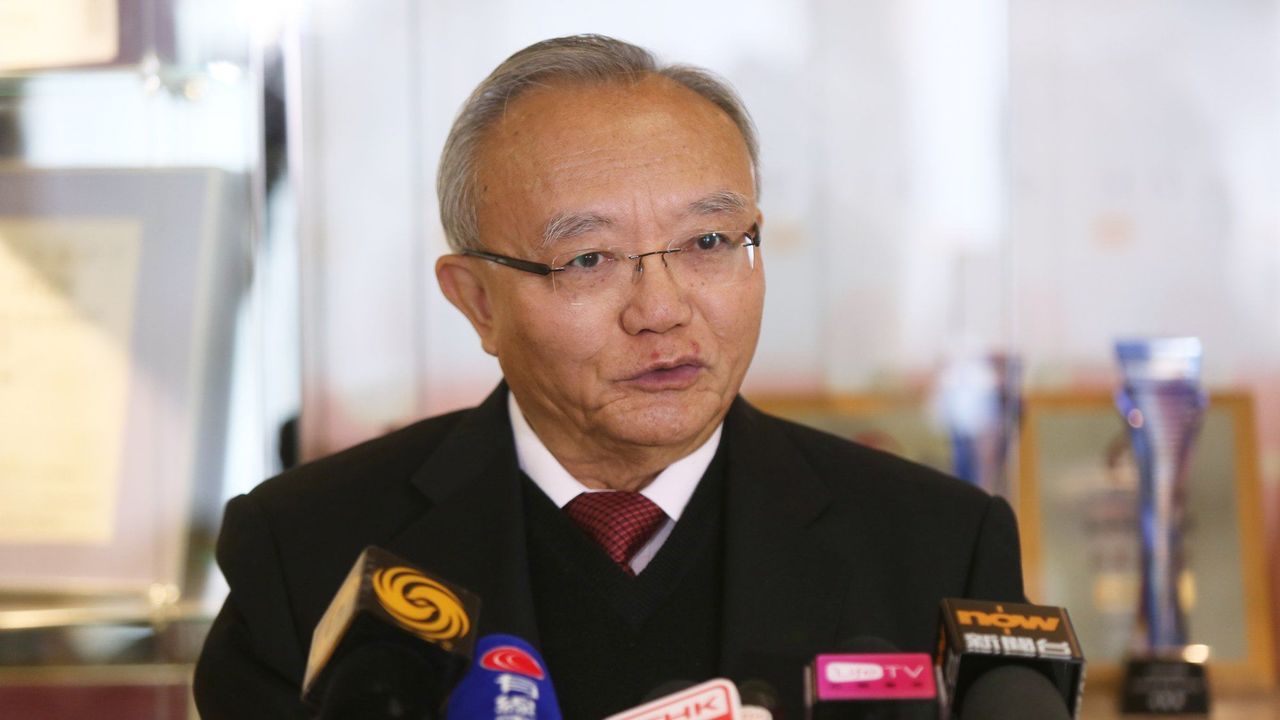 Lau Siu-kai, vice-chairman of the Chinese Association of Hong Kong and Macau Studies.

Lau said that after more than 20 years of implementing the principle, Beijing could now devise a more “complex and intact” version capable of dealing with challenges arising both within the country and internationally.

The article – titled “Fully implementing one country, two systems, unrelentingly creating new chapters for Hong Kong and Macau” – was a reflection on the fourth part of The Governance of China, a book of Xi’s speeches and writings published in July. The first part was released in 2014.

The article reiterated that the “two systems” should be rooted in the fundamentals of “one country”, which is led by the party.

“All residents … should consciously respect and maintain the fundamental system of the country,” it said.

It also set out “clear standards” for who Beijing considers patriots. They should “genuinely safeguard national security, safety, developmental interest and respect while upholding the fundamental system of the country and constitutional order of the special administrative regions”, it said.

The national security law Beijing imposed on the city in 2020 had helped quash a “colour revolution”, it argued, referring to anti-government protests triggered by a now-abandoned extradition law in 2019.

Along with calls to boost the city’s competitiveness and integration into the national development plan, Beijing supported Hong Kong’s efforts to “actively and pragmatically solve the problems of people’s livelihood”, the article said.

According to Hong Kong-based political commentator Johnny Lau Yui-siu, Xi may be moving to formalise his views on policies for the city and consolidate his influence as the congress approaches.

Xi, already considered the most powerful leader in China since Mao Zedong and Deng Xiaoping, is expected to seek an unprecedented third term.

“To coincide with the 20th congress, there is going to be a series of articles published to sway public opinion,” Lau said.

But he cautioned that some residents might find Xi’s version of the one country, two systems principle at odds with the one laid down by Deng, although Lau Siu-kai said the president was merely implementing his predecessor’s plan in greater detail.

Johnny Lau also said the article focused more on livelihood issues than political matters, noting its call for the Hong Kong government to take up the “core responsibility of social development”.

“[Beijing] may think that all the political disputes have been resolved and Hong Kong should focus on society and people’s welfare,” he said.