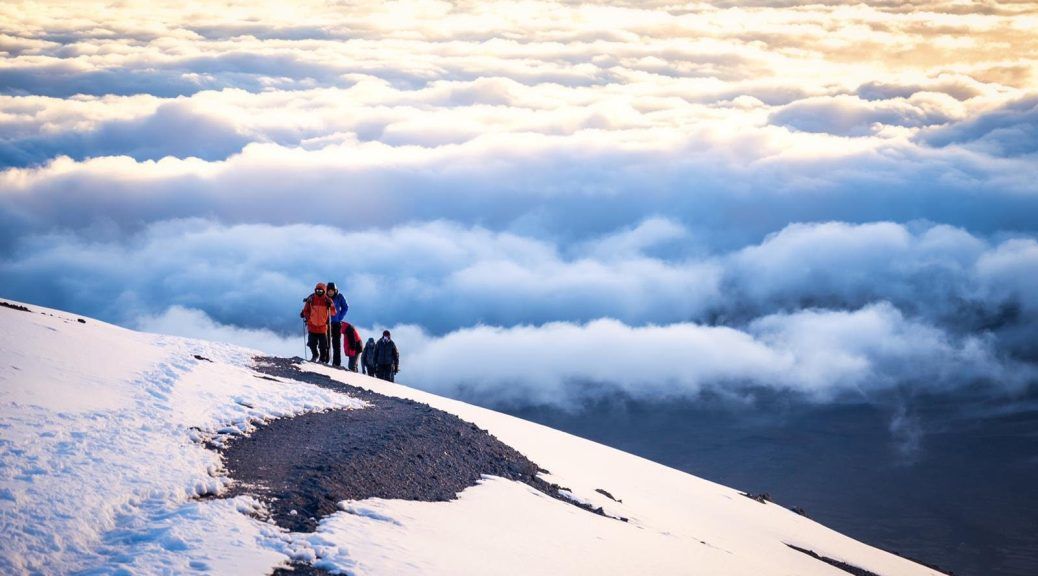 Straight to the top of one of the world’s highest mountains, Kilimanjaro.

Mosa, aged 49, said: “I’d reached rock bottom five years ago but now I’ve climbed back and got to the summit of Kilimanjaro. It means such a lot to me.

“In 2016 I was feeling so low and suffering from depression. I’d been hit by many personal tragedies, it had been a hell of journey. But then I started to believe in myself and I got up again, faced my demons and took control of my life.”

At 5,895 meters (19,341 feet) Kilimanjaro is the highest mountain in Africa and the tallest in the world inside the Kilimanjaro National Park of Tanzania.

And help others along the way.

Andrew John Teague, founder of D.A.D.s and NAAP, said: “This sends a message to all parents and children who experienced parental alienation, don’t ever give up on yourself or your children

“I have experienced the horrors of family courts and having strangers telling you if you can see your children or not based on a system that is not fit for purpose.”

Mosa said: “My story is not dissimilar to many other parents who experience parental alienation, it nearly broke me at the beginning and I didn’t know how to handle it, but I refused to bow down and fought the battle with all I got, I learned many lessons along the way and this has shaped the person I am today. This climb was for you all.”

Kilimanjaro attracts 50,000 climbers a year, about 50 times more than attempt either Everest or Denali (formerly Mount McKinley) in Alaska.

Mosa live in London where he has built a new life as a personal trainer, nutritionist VIP concierge at London Heathrow ensuring people have a smooth ‘journey’ through the airport.

He said: “I used to work for British Airways as a cabin service manager and did that for 16 years. I went round the world.

“Then in late 2015 I separated from my wife. This was a when my problems began … we were together for 15 years and had two boys who were 10 and seven year old. We decided that the marriage wasn’t working and we had to separate.

“Later, I lost contact with my children, not by choice. I wasn’t prepared for it. I started drinking a lot and the stress caused me to have a mini-stroke.

“I was hospitalised and was unable to work for three months, I managed to find a shabby studio to rent but was unable to see my children which impacted me and nearly drove me to suicide on many occasions.

“I wasn’t able to function properly but I somehow managed to get back to work and had to take voluntary redundancy from BA as I needed the money so I could rent a proper place where I can have my children come and stay over.

“I did that and at the same time started my legal battle to be able to see my children, I self represented and it was tough, Cafcass offered me supervised visit by my ex at the beginning which I took but it nearly broke me again.

“I was overweight, drinking too much and suicidal.

“But I woke up one day and decided that I need to stop drinking and get healthy. It was tough but I did it and I enrolled into college and gained a personal training diploma. At the same time I got a part time job at the airport and since then I led a healthy life style and managed to get more contact with my boys.”
Source
Add Comment