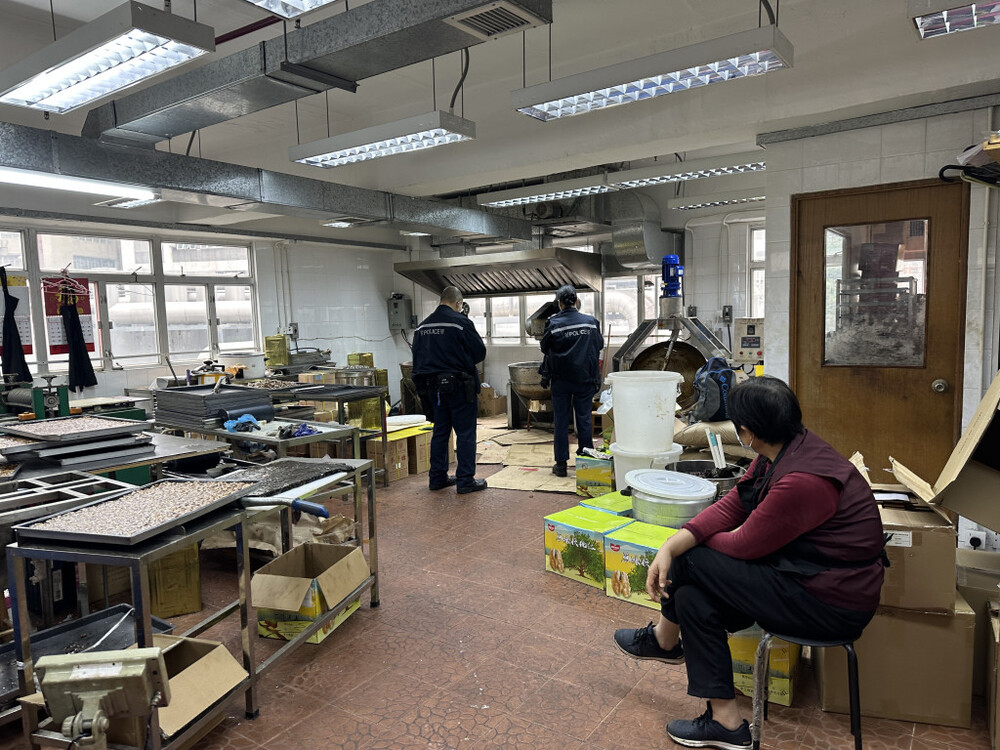 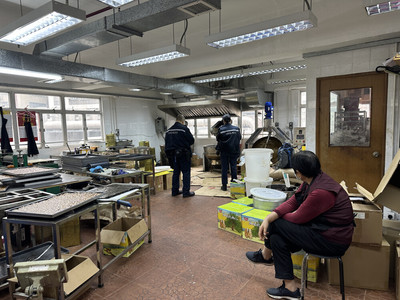 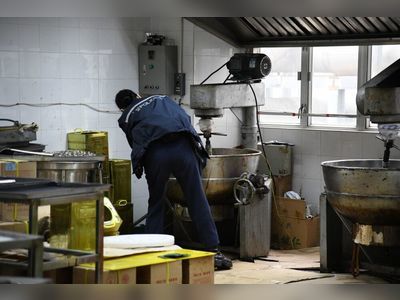 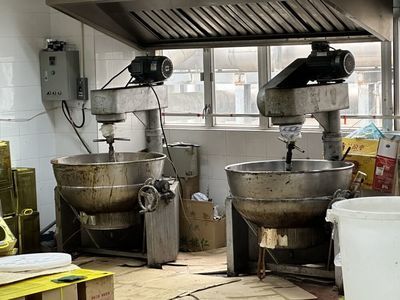 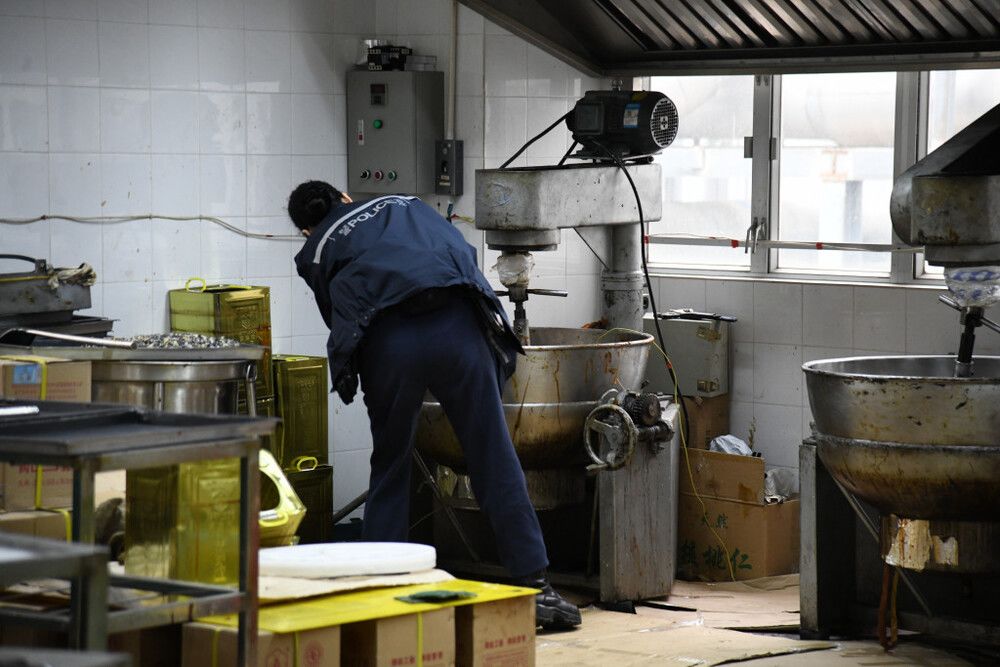 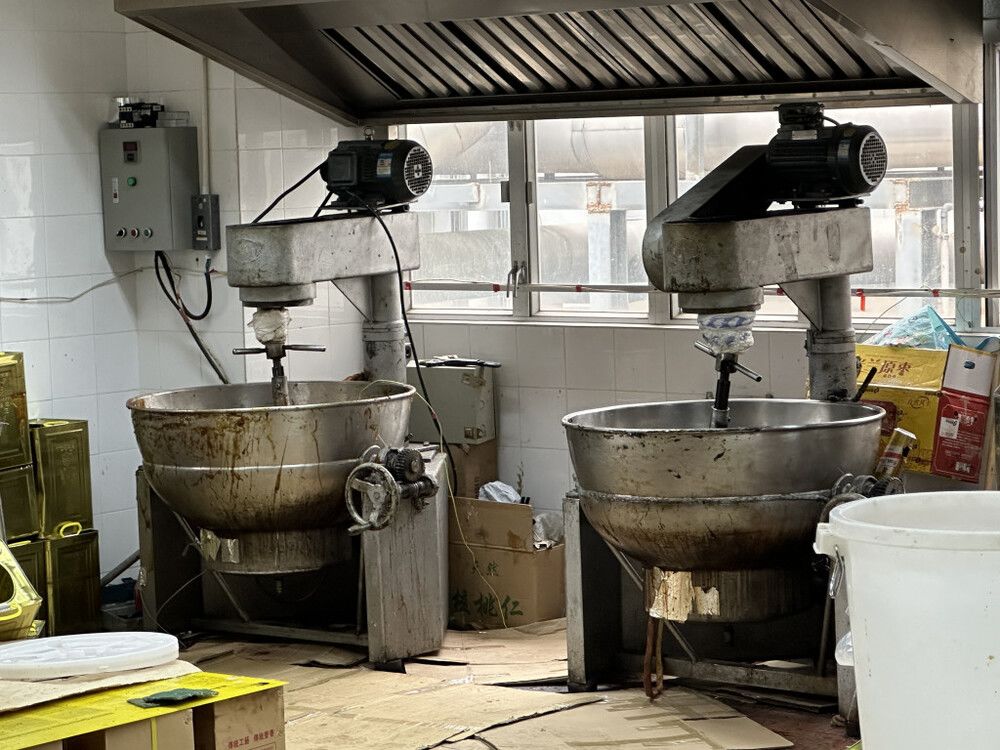 A 68-year-old woman has died on Monday after falling into a mixer at a Tsuen Wan factory that produces traditional Chinese snacks.

The worker is believed to have been crushed to death after she fainted and dipped her head into the mixer when operating the machine.

Paramedics and firefighters were called to the scene after the accident that happened at around 8.37am this morning, with the unconscious woman rushed to Yan Chai Hospital for resuscitation after she was freed from the machine. Unfortunately, the woman died after resuscitation attempts.

Police are still investigating the cause of the accident and have listed the case as an industrial accident.

The Association for the Rights of Industrial Accident Victims said they have already gotten in touch with the victim’s family members and will provide all necessary assistance.

The association said according to photos taken at the scene, a cover was not installed for the mixers, which did not offer sufficient protection for the workers.

It said the Labour Department should step up its inspections to prevent such dangerous working environments from endangering the safety of workers.