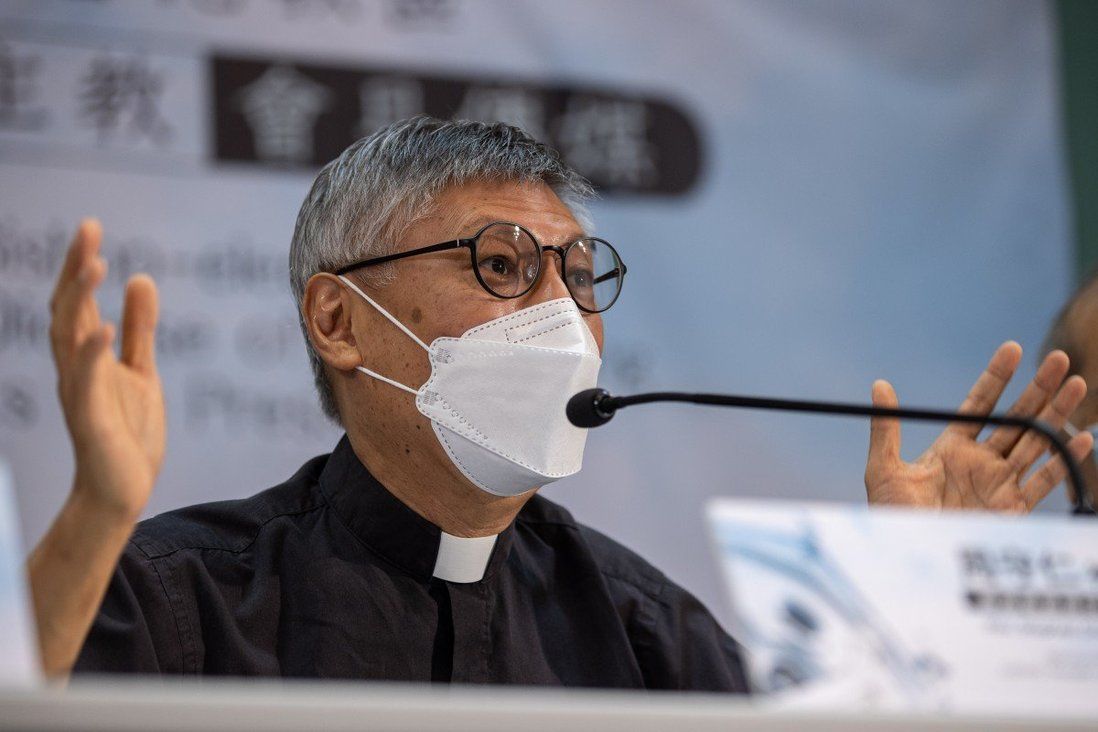 With the appointment of a new bishop, let the healing begin in Hong Kong

Hong Kong’s new bishop was reluctant to accept the role, but a reluctant leader may be the best kind. In a divided city, may he serve a bigger purpose and play a transformative role.

Reverend Professor Lo Lung-kwong, a research fellow with Chinese University’s school of divinity, has called the Vatican’s appointment of a new bishop of Hong Kong a calculated move. More than that, given the divisiveness apparent today, Stephen Chow Sau-yan may well be the Roman Catholic bishop the city needs.

The 62-year-old is one of the youngest priests to be promoted to bishop in Hong Kong since the Vatican began appointing Chinese bishops in the city almost half a century ago.

A Jesuit, Chow currently heads the Society of Jesus, Chinese Province in Hong Kong and supervises its two Wah Yan College campuses. He had initially turned down the promotion to bishop, believing the position should be filled by a diocesan priest.

Jesuits, unlike diocesan priests, are not ordained to a particular geographical diocese to serve the local bishop. It has even been said that Jesuit priests are explicitly discouraged from becoming bishops – which explains Chow’s reluctance to accept the role, and some Roman Catholics’ surprise at his appointment.

But a reluctant leader may be the best kind: someone who is stepping into a leadership role neither because he has an ambition to fulfil, nor because he is on some career track. Rather, Chow is accepting the role to serve a bigger purpose than himself. 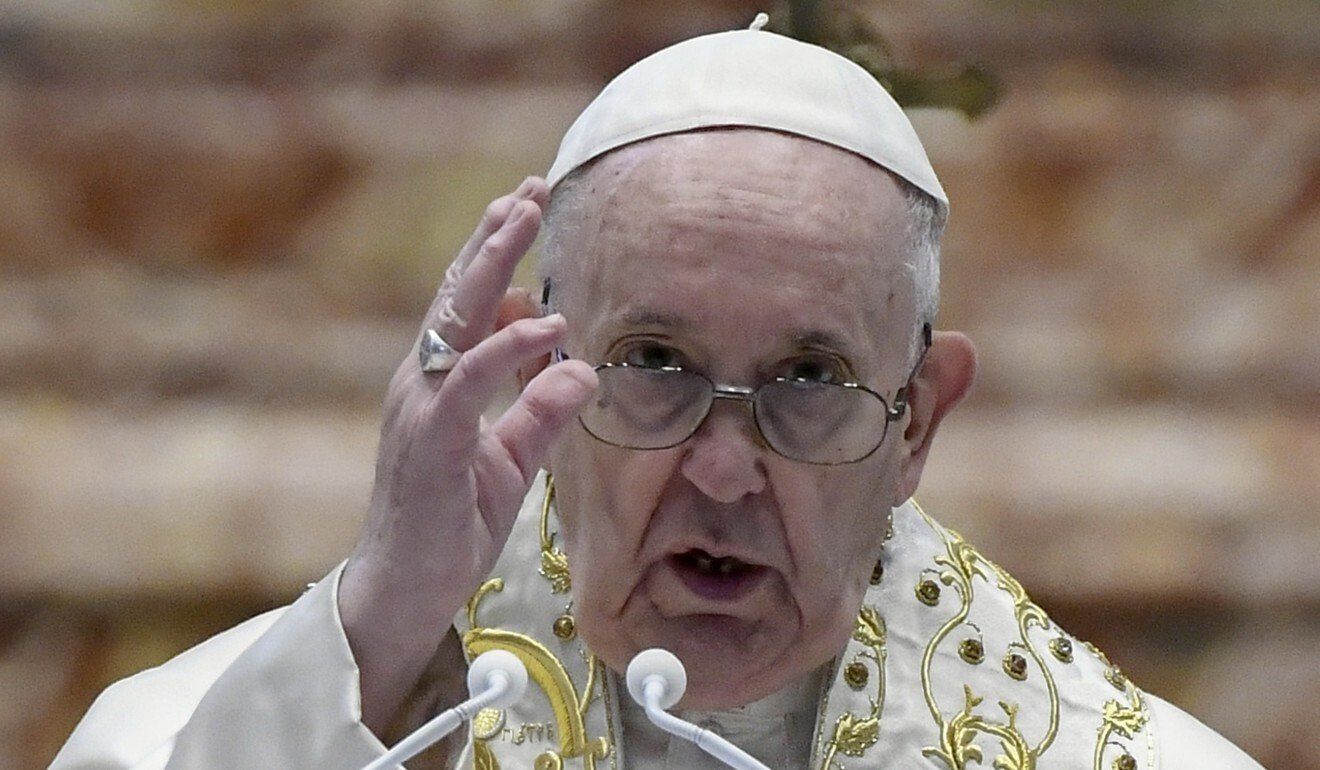 Chow has said he changed his mind about the promotion after receiving a handwritten note from Pope Francis, who is himself the world’s first Jesuit Pope.

It has been suggested that the pope’s outsider sensibility made it easy for him to upend expectations, transforming the Catholic Church in ways unimaginable before. And perhaps the new bishop of Hong Kong will play a transformative role, too.

Chow’s mild and measured tone is already refreshing, but one shouldn’t mistake that for weakness. He recognises the trauma the city has been through, and the divisions within society and his church. He is, after all, a trained educational psychologist.

At a press conference, he admitted that he has “no grand plan” for how to unify the community, and instead repeated a point he had made in the schools. “Unity is not the same as uniformity. We need to respect plurality.” He believes in dialogue and in listening with empathy.

If his calm response to a question about the removal of crosses from churches in mainland China is any indication, he prefers prudence to rash judgment.

Chow’s thoughtfulness – a hallmark, really, of Jesuits – may mark a new chapter in the relationship between the Catholic Church and the government in Hong Kong.

Chow said the church would continue with its “passive cooperation” in the city’s politics. And before one jumps in and judges, it must be noted that “passive” is not always a negative attribute.

To understand where he is coming from, we must honour the fact that the role of the churches, Catholic or Protestant, have changed in Hong Kong. In any case, church-state relations in Hong Kong have never been easy or straightforward.

Since the churches were invited in, they have identified needs and filled gaps by providing education, social and medical services. The churches eventually joined with the government to address sociopolitical changes and in return, they were conferred legitimacy and granted privileges including tax exemptions and land.

And, in the lead-up to the handover in 1997, the churches increasingly found an active role in sociopolitical affairs. The added complexities of Hong Kong’s current political situation no doubt require new thinking about the role of the churches and how they relate to the government.

And it will take courage and wisdom to embrace prudence. If the government and the churches get this right, Hong Kong may have a hope of beginning the healing process.