Flying cars sound like something out of a science fiction film, but money is pouring into the development of human-sized drones and cargo-carrying airships. Will flying taxis soon be stopping outside our doors?

There are few things more frustrating than being stuck in a traffic jam. Just five minutes of standstill during rush hour can get you dreaming of flying cars like the ones from the 1960s cartoon 'The Jetsons'. But could these cars soon be a reality?

Electric vertical take-off and landing aircraft or eV-TOL, as their name suggests, lift off the ground, hover and land vertically. They are ecologically friendly as they are all-electric and built to produce no direct carbon dioxide emissions.

According to IBA, a company that provides aviation data and analytics for aviation finance and airlines, the market for these aircraft is expected to rise to over 21 billion euros by 2035. It's a figure keeping investors with their eyes in the sky.

More than 50 firms are currently developing several prototype aircraft with the capacity to transport up to 20 passengers. One such company is the Turkish start-up AirCar.

Since it was founded in 2017, AirCar has been looking for ways out of the traffic gridlock. Based in Turkey’s version of Silicon Valley, AirCar is partnered with the country’s largest software maker. Instead of waiting for governments to slowly build bigger roads and better public transportation, the company has set its sights higher. Its ultimate goal is to have a network of flying taxis that are entirely electric-powered and self-driving. 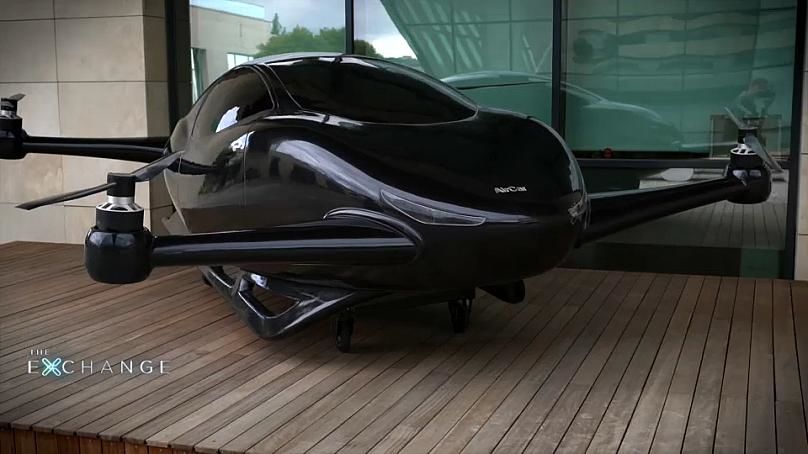 After conducting more than a thousand small-scale trials, testing on a full-sized prototype began this year. AirCar’s CEO, Eray Altunbozar, says the company expects to start carrying passengers by early 2025. But there are still barriers to overcome. One of these is the size of today's public transport.

As Dr. Andreas Bardenhagen, a professor at the Technical University of Berlin, explains, if you compare the number of passengers a train or a bus can transport to a modern-day helicopter, it's much less. If you want to transport hundreds of people in flying taxis, for example, "you’ll get a very crowded air space". Dr. Bardenhagen is not sure whether the public will accept this.

Another complication is the national and international regulations regarding things that fly. Phil Seymour is the president of IBA. He says that all "the countries around the world have regulators that follow strict manufacturing design guidelines." To him, this ensures that there is a safety and regulation network in place. However, it could slow down plans for a mainstream flying taxi service.

Despite these difficulties, AirCar wants to be an industry disruptor and it is willing to take the road less travelled to build a new flying future. To its CEO, Altunbozar, this project is also about sustainable technologies, an industry he worked in previously. It was working on current technologies like lithium-ion batteries, composites, drone technologies and AI that he realised it was possible to get into the flying car business.

The promise of heli-cars is to transport humans over shorter distances, but what about bigger deliveries? The French company, Flying Whales, says its huge blimp-like airships cannot only transport 60-tonne payloads over long distances, but it can do so sustainably. 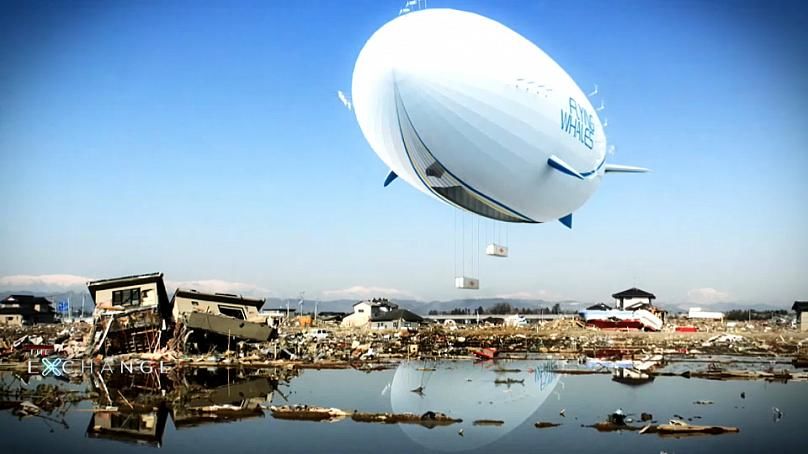 An airship made by Flying Whales

Its CEO, Sebastien Bougon, even says that the company could revolutionise the healthcare industry. According to him, this is possible using large capacity airships to deliver hospitals to remote areas or islands. Once the hospitals have helped the people for the time they need, they can then be moved to other remote areas so that they can get the same quality healthcare as big cities.

Flying cars and new modes of air transport are no longer a fantasy. Billions of euros are already fuelling dozens of start-ups worldwide. But will it remain a novelty for the rich or can it truly transform how we all travel? Only one thing is for sure, a change is in the air.