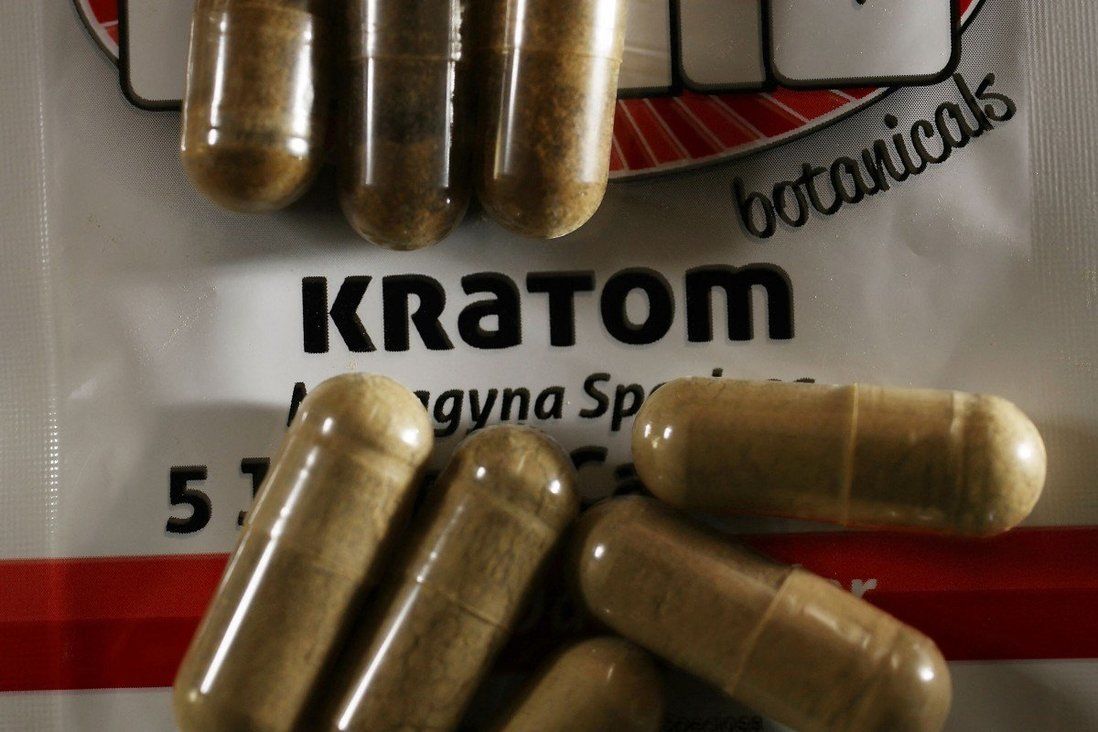 Why is kratom the ‘legal heroin’ now in WHO’s cross hairs?

WHO meeting to assess need for ‘critical review’ of plant substance with opioid-like effects on users.

The herbal substance kratom, or “legal heroin”, remained largely unnoticed in Hong Kong until it was banned in August. Weeks later, customs officers seized 2.5 tonnes of the psychotropic substance, with an estimated street value of HK$6.67 million (US$856,700), being shipped from Indonesia to Florida, in the United States.

The substance is not illegal at the federal level in the US and many parts of the world, but there has been a debate for years over the need to regulate its use. Indonesia and Thailand are believed to be the largest producers, and the US, the main market.

Between October 11 and 15, the World Health Organization’s Expert Committee on Drug Dependence will meet in Geneva for a “pre-review” of kratom, a first step in assessing whether it should be added to a list of internationally controlled drugs.

The Post gets the answers to common questions about the substance now under scrutiny. 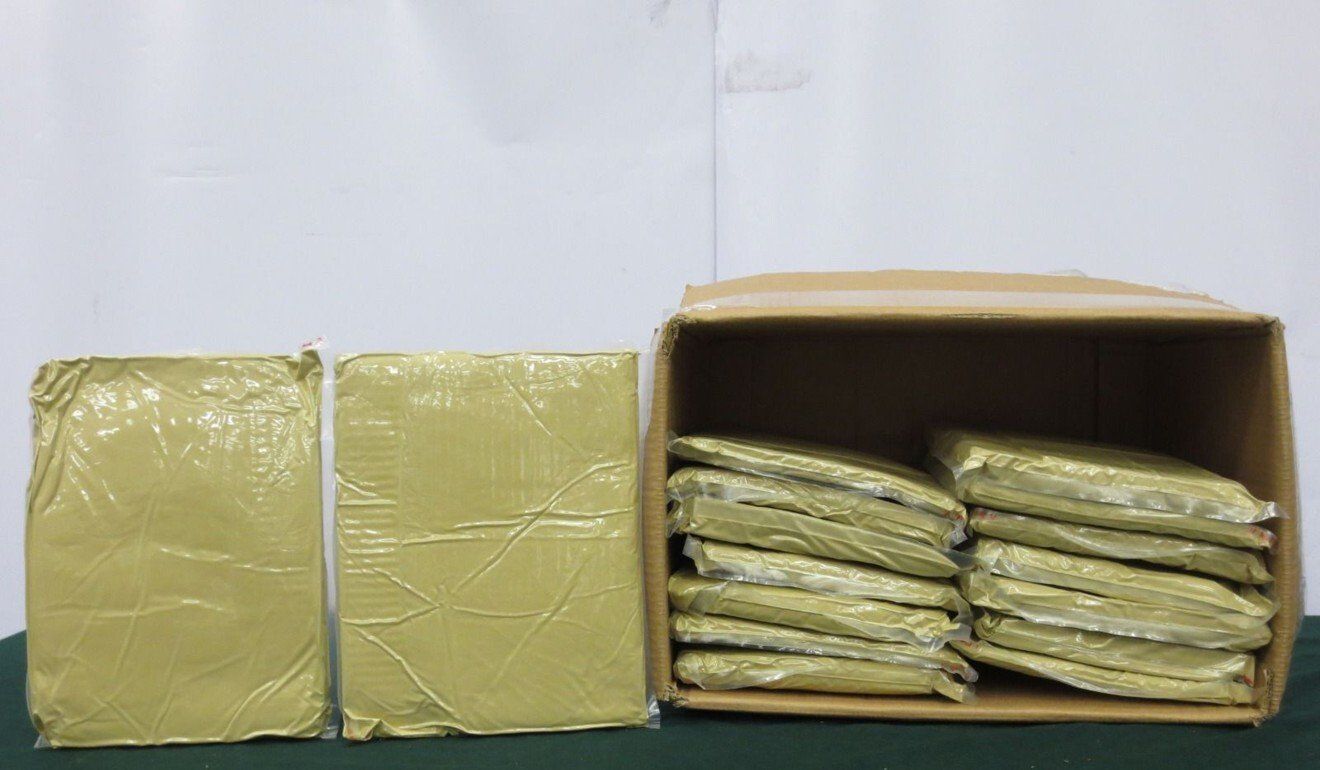 Customs seized 2.5 tonnes of kratom in August en route from Indonesia to Florida.

Kratom﻿ is made from the leaves of the evergreen Mitragyna speciosa plant native to parts of Southeast Asia, including Indonesia and Thailand. It can come in the form of fresh or dried leaves, or a powdered extract.

Used in traditional medicines for centuries, it is touted as a painkiller and a treatment for multiple conditions, with claims that it can increase sociability and sexual desire, decrease fatigue and raise energy levels.

Users chew the fresh leaves, brew a tea or swallow capsules filled with the powdered extract. It now comes packaged and sold as a herbal supplement.

Indonesia is believed to be the source of more than 90 per cent of the world’s supply of kratom. It is also easily available online, with sellers advertising openly. It has several street names, and is known as krathom, kakuam, ithang or thom in Thailand, biak-biak or ketum in Malaysia and mambog in the Philippines. 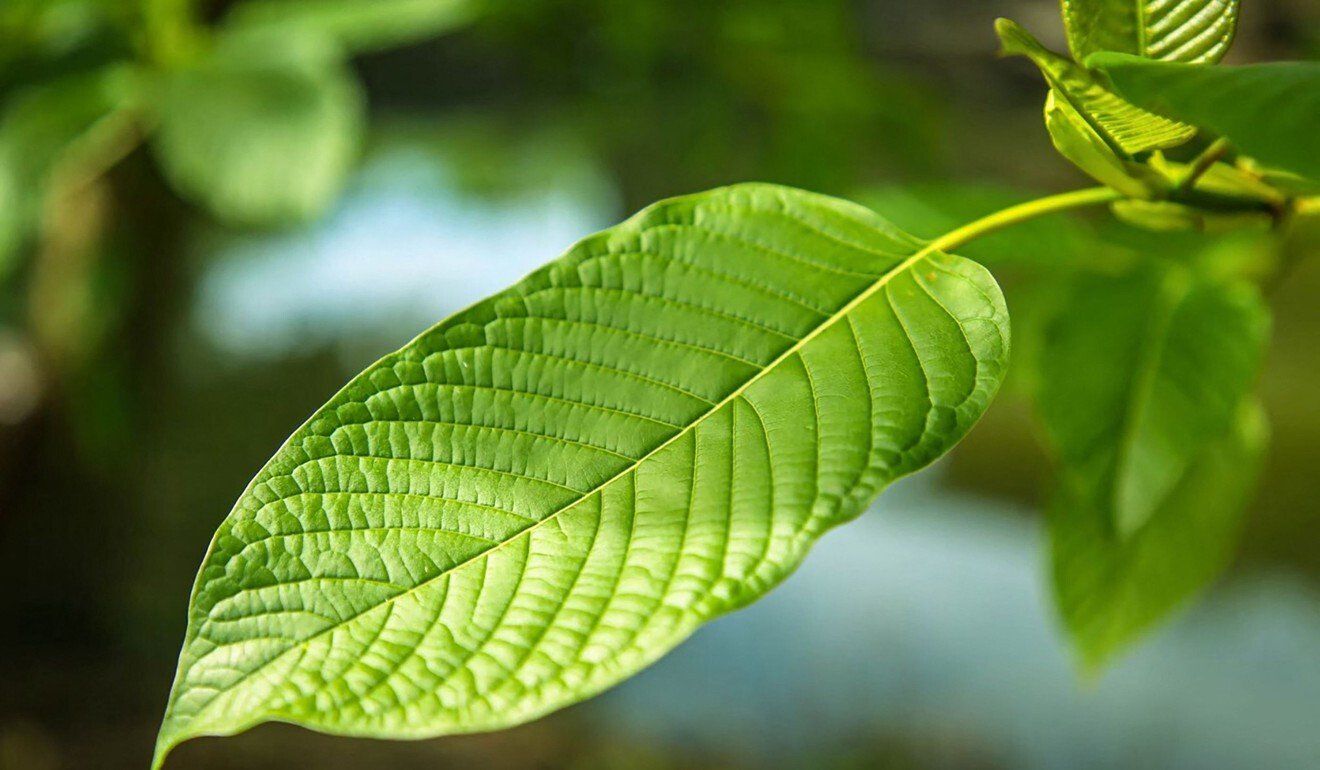 A leaf of a kratom plant on a farm in Nonthaburi, Thailand.

Why has kratom caused concern?

The main question is whether kratom is a dangerous drug that is addictive. In recent years, an increasing number of people in the US and other parts of the world have been using it as a substitute or treatment for addiction to opioids, which include the controlled drugs heroin and opium.

Scientists say kratom might cause dependence. It contains the chemical compounds mitragynine and 7-hydroxymitragynine which cause stimulatory or sedative effects, similar to the effects from taking opioids. The US Food and Drug Administration has warned that kratom and its psychoactive compounds could expose users to the risks of addiction, abuse and dependence.

More than 300 deaths associated with kratom have been reported since 2010, mainly in the US and western Europe, and most involved the use of multiple substances, according to the WHO. A study by the US Centres for Disease Control and Prevention found that kratom was a cause of death in 91 people from 2016 to 2017.

How many users are there in Hong Kong?

City authorities did not provide details on the number of users when kratom was banned in August this year. Kratom is known to have been on sale in the city and a former trader told the Post last year that this was a niche group of users who were mainly local or overseas Chinese in their late 20s to 50s, and some expatriates.

The US is believed to be the world’s largest kratom market, estimated to be worth more than US$1 billion annually. Various studies have estimated that there are between 1 million and 3 million users there.

The American Kratom Association, an advocacy group, claimed in 2019 that there were as many as 10 to 15 million users based on imports from Indonesia, the main source for the US.

How is kratom currently regulated?

Worldwide, regulation of the substance is patchy. There are bans in some places, but it is available freely elsewhere.

The Association of Southeast Asian Nations banned the use of kratom in herbal medicine or health supplements in 2013 for being “harmful to human health”.

Since August this year, anyone in Hong Kong found guilty of trafficking in kratom faces a maximum penalty of a HK$5 million fine and life imprisonment. Possession and consumption are offences too.

Indonesia is aiming to ban kratom next year, although insiders doubt the supply will dry up. Thailand had a ban in place since 1943, but decriminalised the use of kratom by adults in August this year. It currently has a draft law to allow imports and exports.

In the US, kratom has been on the Drug Enforcement Administration’s list of “drugs and chemicals of concern” for several years, but is not banned at the federal level. Six states and several cities have banned it, and a few other states regulate sales. 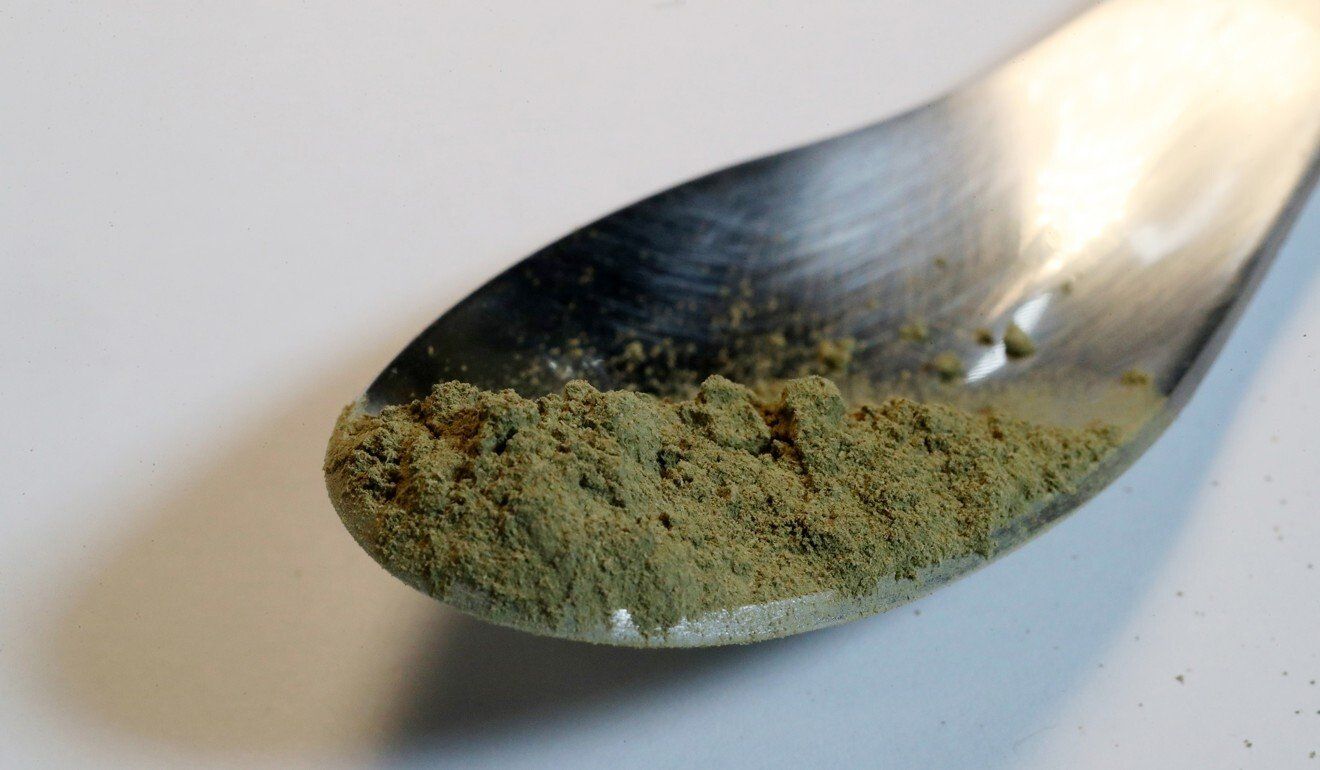 Kratom powder sold by a retailer in Kowloon in January last year.

What will happen at the WHO meeting in Geneva?

Kratom and its compounds mitragynine and 7-hydroxymitragynine currently do not come under any United Nations treaties concerning controlled substances and drugs. Experts at the WHO “pre-review” meeting will decide whether the substance deserves more attention globally.

Although various studies have raised concerns, there is a lack of conclusive research and data on kratom. Those in the US who support banning it insist there are no proven medical benefits and point instead to a high potential for abuse and dependency.

On the other hand, users and advocates argue the substance is more beneficial than harmful and stress that no death so far has been blamed solely on kratom abuse. The American Kratom Association has campaigned actively to block a ban, calling instead for regulation to ensure the safety and purity of kratom products.

Experts at the WHO meeting will look at the evidence available so far to assess whether kratom and its key compounds are sufficient cause for concern to merit a higher level of scrutiny. If they do, the next step will be a formal review, which could lead to tighter controls worldwide.