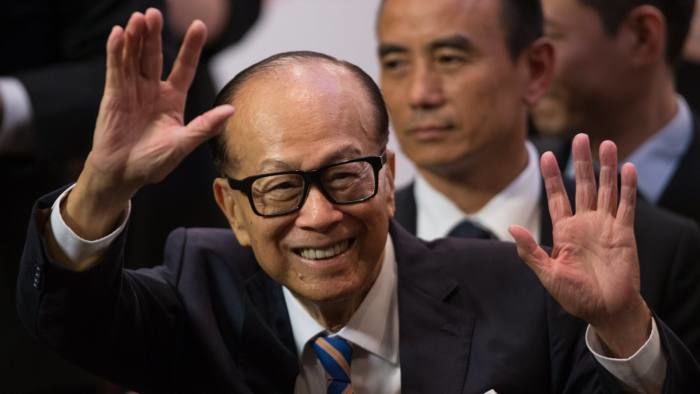 The city’s best known tycoon Li Ka-shing is diverting more of his money towards sustainability projects, the latest being a hydrogen fuel start-up. 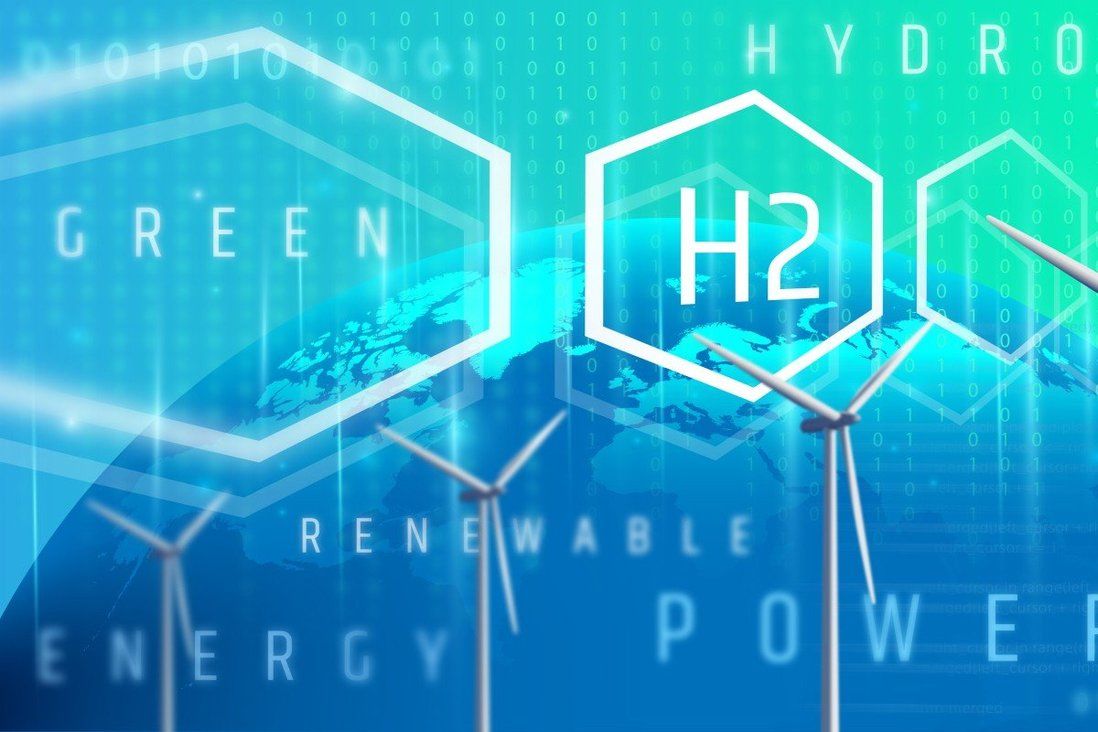 Li Ka-shing is focusing on hydrogen fuel as a low-carbon energy source.

Hong Kong’s wealthiest man, Li Ka-shing, once the majority shareholder of a Canadian oil company, has been steering his investments towards climate change and sustainability.

His particular focus of late has been the development of environmentally friendly hydrogen-electric engines.

Through its private investment arm, Li’s Horizons Ventures led a US$23 million round of Series B financing in Houston-based Syzygy Plasmonics, a start-up that has developed a hydrogen fuel-cell technology that produces cheap energy with low carbon emissions. Other investors include Norway’s state controlled Equinor Ventures.

“Climate challenges can only be met with cost-effective tech options that enable every one to make a personal commitment to stave off its far reaching consequences,” said Solina Chau Hoi-shuen, a prominent businesswoman and close friend of Li. She co-founded Horizons Ventures in 2002 to generate financial returns for Li’s philanthropic endeavour, the Li Ka Shing Foundation.

“Act now, or regret is forever. Horizons has been supporting mission-driven founders to improve the world with catalytic solutions. Hydrogen is part of our wide-ranging sustainability cluster,” said Chau.

Underpinned by a global shift among regulators, investors and consumers toward decarbonisation, hydrogen is receiving unprecedented interest and investment, according to a February report called Hydrogen Insights released by McKinsey & Company and the Hydrogen Council, an industry group with more than 100 members globally .

“At the beginning of 2021, over 30 countries released hydrogen roadmaps, the industry has announced more than 200 hydrogen projects and ambitious investment plans, and governments worldwide have committed more than US$70 billion in public funding,” said the report.

Gates and Horizons Ventures were also among the backers of hydrogen-electric aircraft developer ZeroAvia, which announced it has received US$24.3 million in investment to develop 50-seater, zero-emission aircraft.

Li, with his flagship CK Hutchison Holdings, was the largest shareholder in loss-making Husky Energy of Canada for more than three decades before reducing his stake from 70 per cent to 27 per cent in a US$2.9 billion merger between Husky and Canada’s Cenovus Energy.

Following the transaction, which was completed in January this year, CK Hutchison owns 15.7 per cent of the new company, The Li Ka-shing Foundation is left with 11.5 per cent of the combined entity.

So, what made Li – a man dubbed Superman for his deal-making prowess – shift his focus towards climate change and sustainability projects? A story Chau relayed to the audience at an agri-food summit in Singapore in 2019 may hold the answer.

“Mr Li was playing golf a few years back, and then his granddaughter visited him, and while they were crossing the road, a lorry passed by. Mr Li said a balloon of black smoke blew right into her face. And he was like oh my god, you know the pollution is real,” she said, according to a transcript of her speech at the event.

“Because it really acts a visual picture you know on your mind and you are determined to do something about it. And from then on, I think our company, and our group have put a lot of resources and thinking, putting our heads together to propel the changes that we think is necessary.”

Horizons Ventures has made about 10 major investments in climate change and sustainability projects since 2014. The first was in the food tech company Impossible Foods.

Others have included Australian start-up Soil Carbon Co, which develops tech that allows for crops to be inoculated with symbiotic microorganisms, and Varden of Australia, which is replacing plastic in items like coffee pods with an eco-friendly paper made from plant waste.

In its latest investment, Horizons Ventures is betting on the lower costs and safety of Syzygy’s technology.

“The keys to unlocking the potential of hydrogen energy lie within production cost reduction and safety enhancements. Syzygy uses a photocatalysis process to produce H2 on the premises, therefore mitigating the risks of explosion imposed by the transportation of liquid hydrogen while lowering production costs to increase overall energy efficiency,” said Patrick Poon of Horizons Ventures, the new board member of Syzygy.

The company will use the funding to get its first product – hydrogen fuel-cell vehicles – into the hands of customers as early as 2023, according to Trevor Best, co-founder and chief executive of Syzygy.