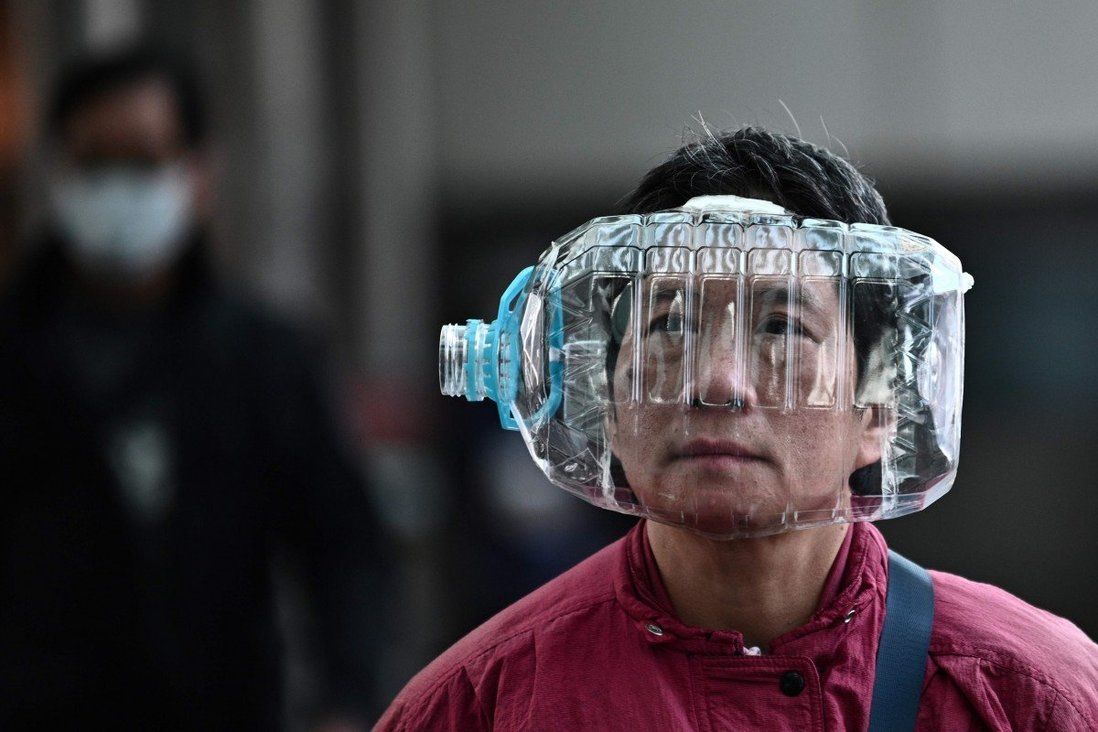 It’s easy to understand that a high deposit will help ensure used plastic bottles come back, instead of ending up in the landfill or the environment. Less well understood is that a dollar or 50 cent deposit could slow down the broader agenda for plastic recycling in Hong Kong.

My slogan in 2017 was “a dollar a bottle”. After volunteering my time arranging almost 100 meetings to lead research, pilot schemes, and consultation among participants of the Drink Without Waste initiative, we learned that we need to start conservatively, as close as possible to the actual value of the plastic bottle.

Here is why. We have highly efficient recycling networks for paper and metal, consisting of consumers, domestic helpers, building managers and cleaners, as well as waste collectors and street cleaning companies, which have people, bins and trucks to keep these separate. Can we motivate them to also handle plastics?

Yes, we can. We have started with plastic bottles, a highly recognisable but small fraction (5 per cent) of Hong Kong’s plastic waste. Our pilot scheme offers 5 cents to cleaners for returning plastic bottles, and 3 cents to recyclers for the logistics. In a few months, 100 tons of plastic have been recovered.

We see a restart of plastic collection, sorting and recycling in the target areas. The scheme is convincing property owners and managers (including government departments) to provide the bins and sorting space required.

This scheme costs less than those proposed by others. To collect bottles and pay out 50 cents or a dollar, we would need 4,500 reverse vending machines to ensure money is not paid twice. The cost of the machines, maintenance and manpower could add another dollar to the cost of a drink, so HK$2 including the deposit.

Relying solely on reverse vending machines cannot be the way forward. Expensive automation to protect against fraud can’t easily be expanded to handle other plastics, nor does Hong Kong have space to replicate collection systems for different recyclables and waste streams.

High deposits benefit manufacturers of reverse vending machines. However, as the consumer ultimately pays the cost, this makes it effectively a “consumer responsibility scheme”.

I propose we legislate a true producer responsibility scheme, mandating the percentage of used beverage containers to be collected for drink manufacturers and importers to avoid waste charges. This will motivate them to incentivise Hong Kong’s property managers, cleaning companies and recyclers to create systems for the return, collection, sorting and recycling of drink packaging and other plastics.

Government consultation on a producer responsibility scheme for beverage packaging ends at midnight on May 21.
Add Comment