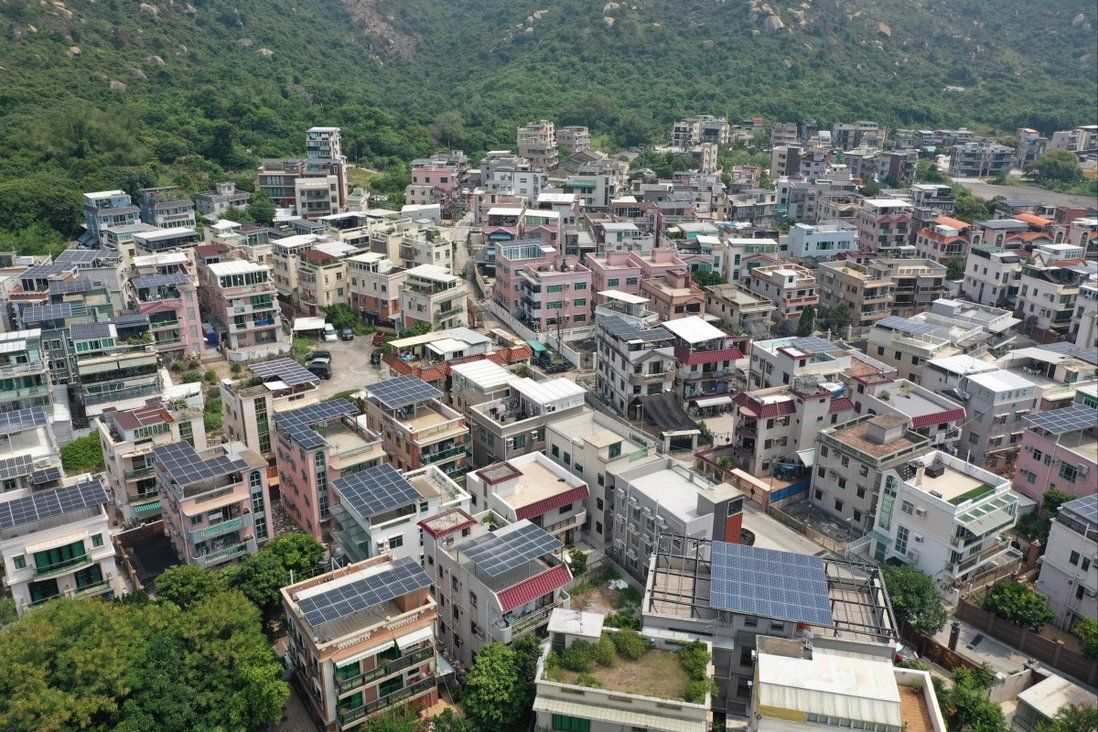 Why freeing up ancestral lands for development is a legal nightmare

The struggle to trace descendants of landholding clans and iron out discrepancies between Imperial Chinese and British colonial law makes selling ancestral land near-impossible. What is needed is a system overhaul – a long process, but no quick fix has worked so far.

The chief executive announced in her last policy address that the government may consider amending the New Territories Ordinance to unlock the development of tso/tong lands. Such a move is easier said than done; the legal position of the tso and tong is extremely complex.

First, some background on land ownership in the New Territories before the arrival of the British is necessary. During the Qing dynasty, land was either owned by the government or held privately – by individuals or on a communal basis. It was this communal ownership which bewildered the outside world.

Communal lands took various forms. For example, family members might purchase a piece of land to build a shrine to worship their ancestors. Some parts of the land were then rented out to people in the same village and the proceeds equally distributed among the family and their descendants forever. This land was called “ancestral land”.

Or, if a man died without leaving a will, one piece of land in his estate was retained to support his widow and any unmarried daughters. This land was known as “maintenance land”. If different clans living in the same village bought a piece of land for the purposes of education, that land became “education land”.

These are just a few examples of the types of communal lands formed in Imperial China. Who, then, was responsible for managing this land?

In many cases, no manager was appointed. Instead, land was managed according to informal or spoken agreements among family members. In some cases, family or clan landholding organisations, known as tso or tong, were formed to manage the lands.

If the land in question was larger or more lucrative, a professional manager or committee would be appointed.

The arrival of the British in the New Territories brought more problems than solutions to this informal system. In order to collect land tax, the British conducted a survey of land ownership. But they had difficulty identifying the official owners of communally-held lands, because such ownership could be classified neither as tenancy-in-common nor joint tenancy, as per the common law system.

So, the colonial government made a quick fix. Officials did not want to spend time working out to whom each piece of land belonged or the purpose of its use. Under the New Territories Ordinance, they lumped all communal lands into a category called “tso/tong lands”. They then required one manager (sze lei) to be registered for each piece of land, in place of an actual owner.

The registration process is overseen by the government’s Land Officer. Administratively, the Land Officer has enormous power. The officer can refuse the sale of a piece of land unless every member of a tso or tong unanimously agrees to it. The official also has the final say over the appointment, removal or dismissal of a manager. 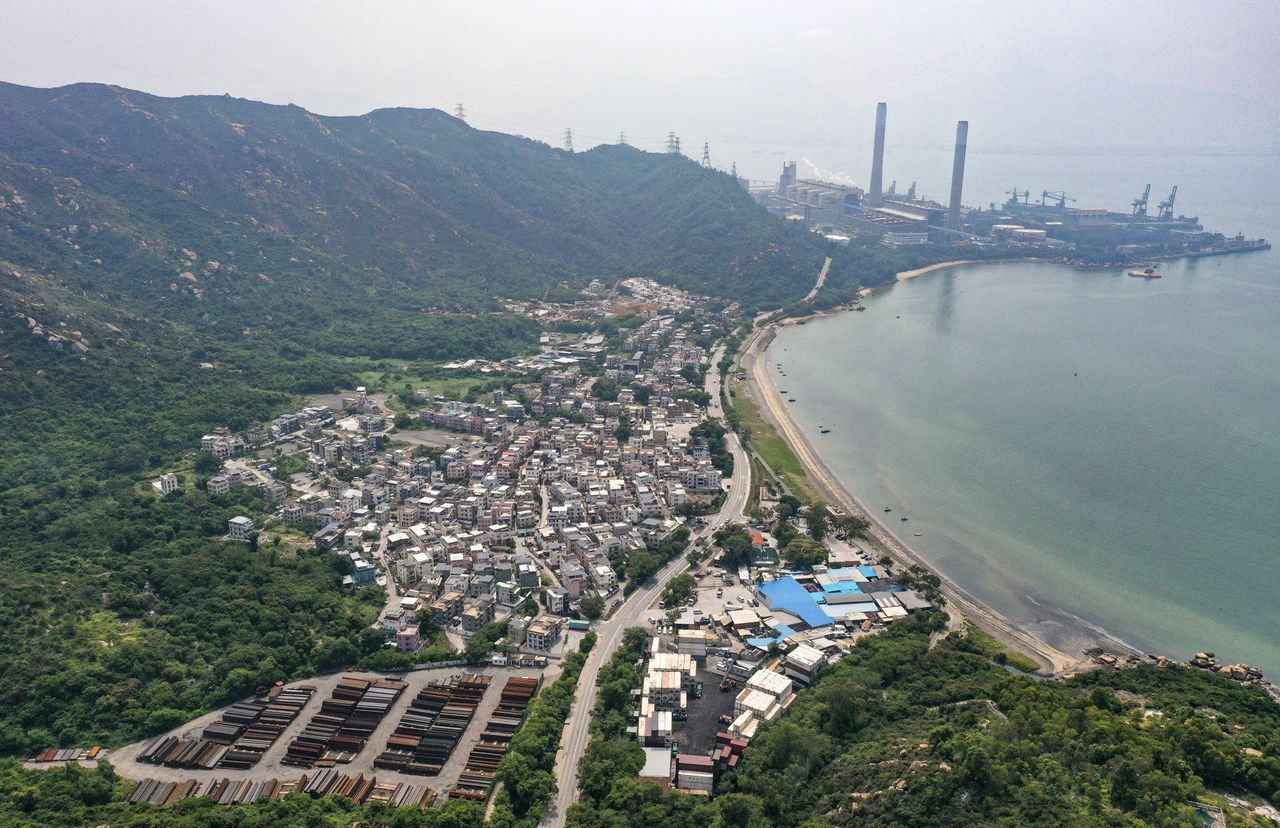 Some colonial administrators made a different kind of quick fix. They tried to understand communal lands through the framework of the English trust law. This created further complications, because communal lands are not English trusts. Unfortunately, the Hong Kong courts similarly adopted this approach.

This quick fix has been the bane of the special administrative region government. Since a tso or tong is not technically a “legal person”, its legal position can be debated in court cases. A manager’s power might vary in different tso or tong.

Some descendants might be missing. Families may have died out or moved abroad with no way of tracing them. In some extreme cases, managers could not be found for many years and there was no way to appoint a new one.

To address these problems, a working group was set up by the government in 1988. Some recommendations were made, but few were adopted. By now, the challenges in identifying clan members and determining the power of managers are not new to tso or tong in the New Territories.

In other jurisdictions such as Taiwan, the government has decided to reform the “ancestral association” (similar to the tso or tong) through “corporatisation”, that is, by transforming ancestral associations into a modern-day corporations, to enhance financial accountability and transparency.

In Hong Kong, this same “corporatisation” approach needs to be adopted. In other words, all tso or tong must be corporatised, with some detailed and legalised guidelines implemented regarding the incorporation process, the meeting, appointment, removal or reappointment of managers, the acceptance or removal of corporation members, the meeting procedure and financial accountability – all resembling those of modern social organisations.

This process may be long, but it can help to finally resolve the matter of tso/tong lands and modernise their operation.

A piecemeal approach, on the other hand, is not recommended; lowering the consent threshold for selling tso/tong land from unanimity among all clan members to 80 per cent may sound like an easy way to break the deadlock, but the problem of identifying all descendants would remain unresolved.

Any judicial challenge to the validity of the list of members of a tso or tong would still stall the sale of such lands. A short-term fix may be tempting, but a long-term solution must also be discussed, to unlock the tso/tong lands once and for all.