With a price tag reported to be anywhere between £5bn and £9bn, Sky News looks at the potential contenders to buy Manchester United as the Glazer family consider selling the club.

The news that Manchester United's controversial owners, the Glazer family, could finally be selling the club has been met with delight from many of their supporters.

After saddling the club with huge debt and overseeing United's worst trophy drought in 40 years, Sky News exclusively revealed the American owners are considering selling up after a 17-year reign dominated by fan protests.

But with a price tag reported to be anywhere between £5bn and £9bn, who could buy the club? Sky News looks at the possible contenders. 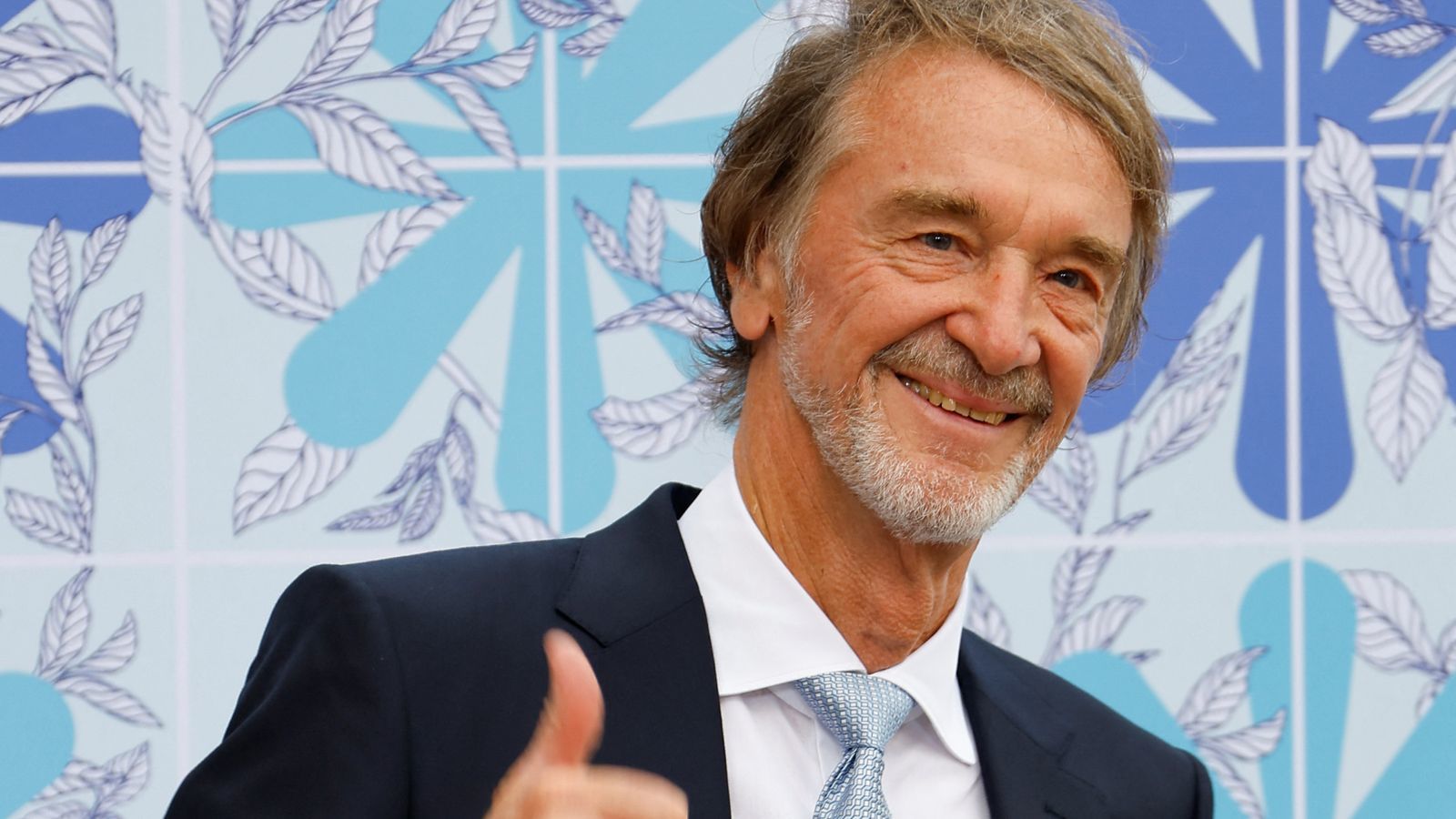 One of Britain's richest men and - according to Forbes - with a net worth of $13bn (£10.9bn), Sir Jim Ratcliffe is a boyhood United fan and a proven investor in sport.

He expressed an interest in buying United after it was reported in August that the Glazers were considering selling a minority stake in the club.

He was unsuccessful in a last-minute £4.25bn bid to buy Chelsea in May, as American businessman Todd Boehly successfully acquired the London club

A source told Sky Sports News in August that Sir Jim was serious about purchasing United, and ex-players would be involved along with Grenadiers general manager Sir Dave Brailsford, a former performance director at British Cycling.

In October, Sir Jim revealed he had met Glazer brothers Joel and Avram but was told then they were not interested in selling the club. 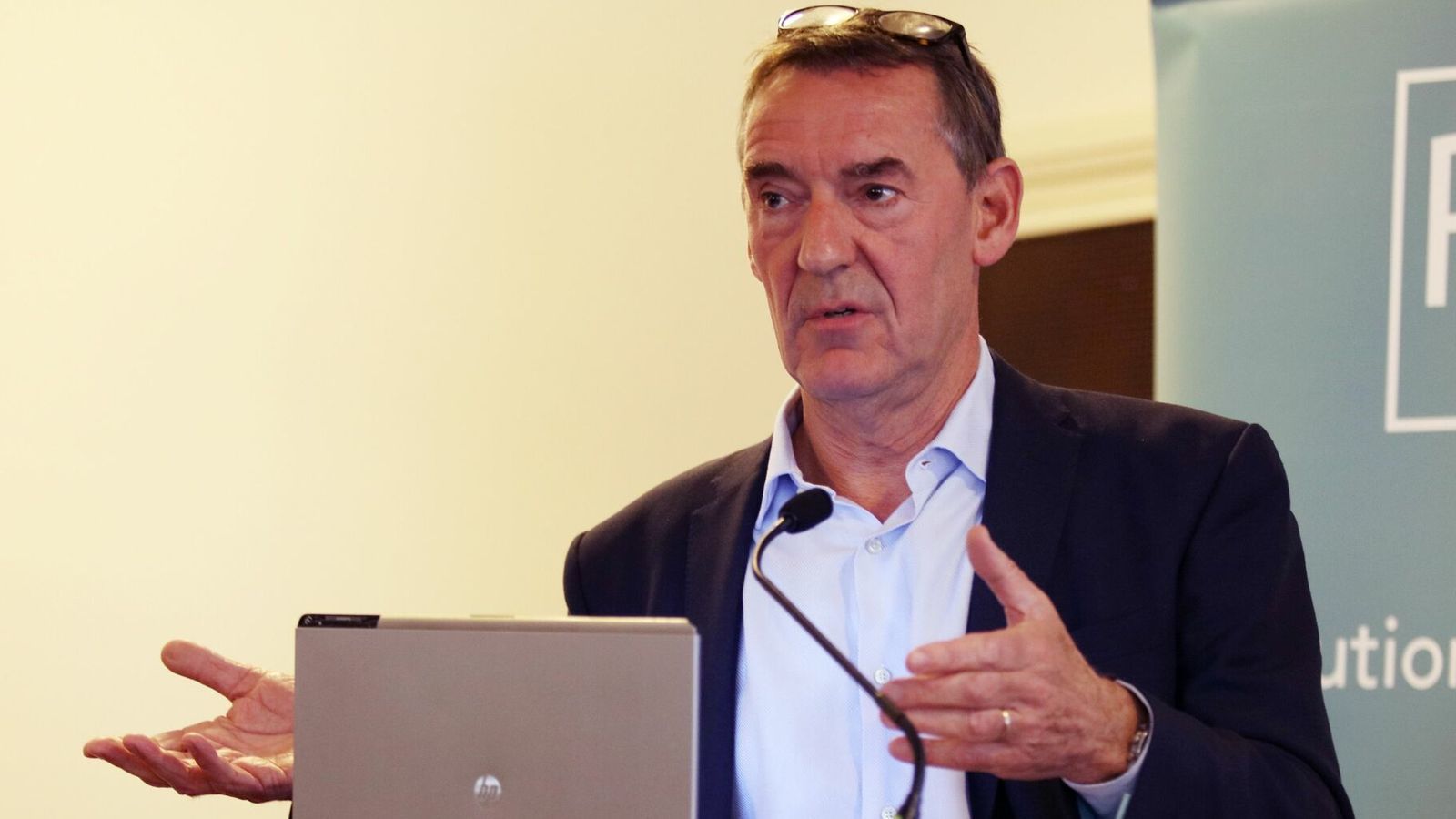 Lord O'Neill was a leading figure in the Red Knights. Pic: Richard Gardner

A group of wealthy United supporters known as the Red Knights were expected to make a bid of about £1.25bn for the club in 2010.

The proposed bid was put on hold after the group said media speculation of "inflated valuation aspirations" had hampered its plans.

However their continued interest in United's ownership emerged earlier this year when Sky News revealed Lord O'Neill and Sir Paul had written to Joel Glazer to demand a string of immediate reforms at the club. 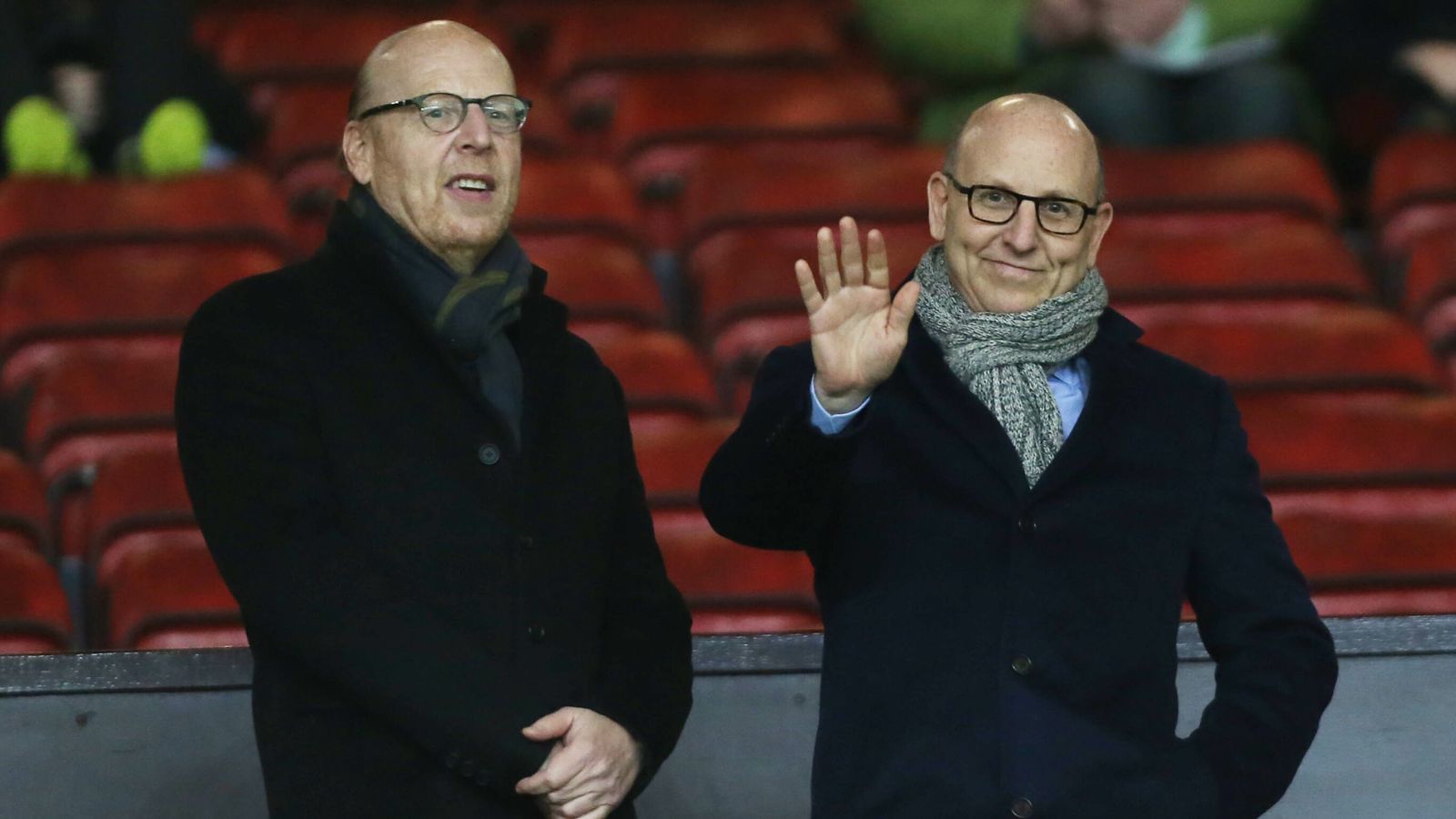 They called for the Glazers to commit to reducing their combined stake in United to a maximum of 49.9% to "encourage a broader group of investors to consider ownership in the club in the future".

It followed the Glazers' involvement in plans to form a breakaway European Super League, which caused fury among football fans across the country.

Dubai's sovereign wealth fund has been named in reports as a potential bidder for Manchester United.

It is yet to follow the likes of Abu Dhabi and Saudi Arabia in adding a Premier League club to its portfolio. 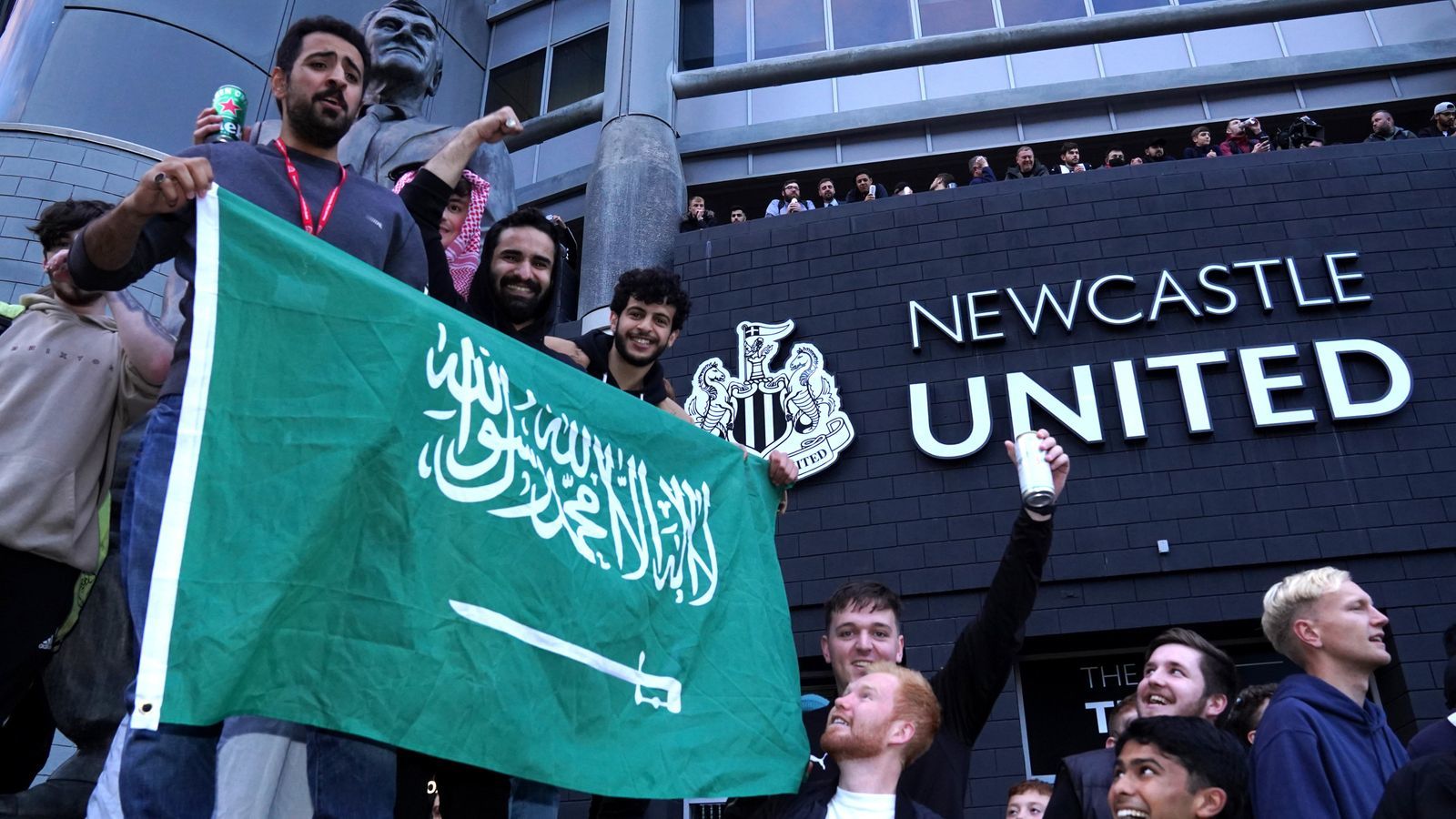 Newcastle United fans celebrate the Saudi-led takeover of the club

However any investment from Dubai would raise ethical questions over the involvement of the United Arab Emirates, where homosexuality is illegal and, according to Amnesty, the government continues to commit serious human rights violations.

There were reports in August that New York-based private equity firm Apollo were in talks about acquiring a minority stake in United.

Fans' groups and Gary Neville were among those to voice their opposition, with the former United captain writing on Twitter: "The US model of sports ownership is all about significant return on investment... the ownership model in England needs to change and US money is a bigger danger to that than any other international money. We need a regulator asap!" 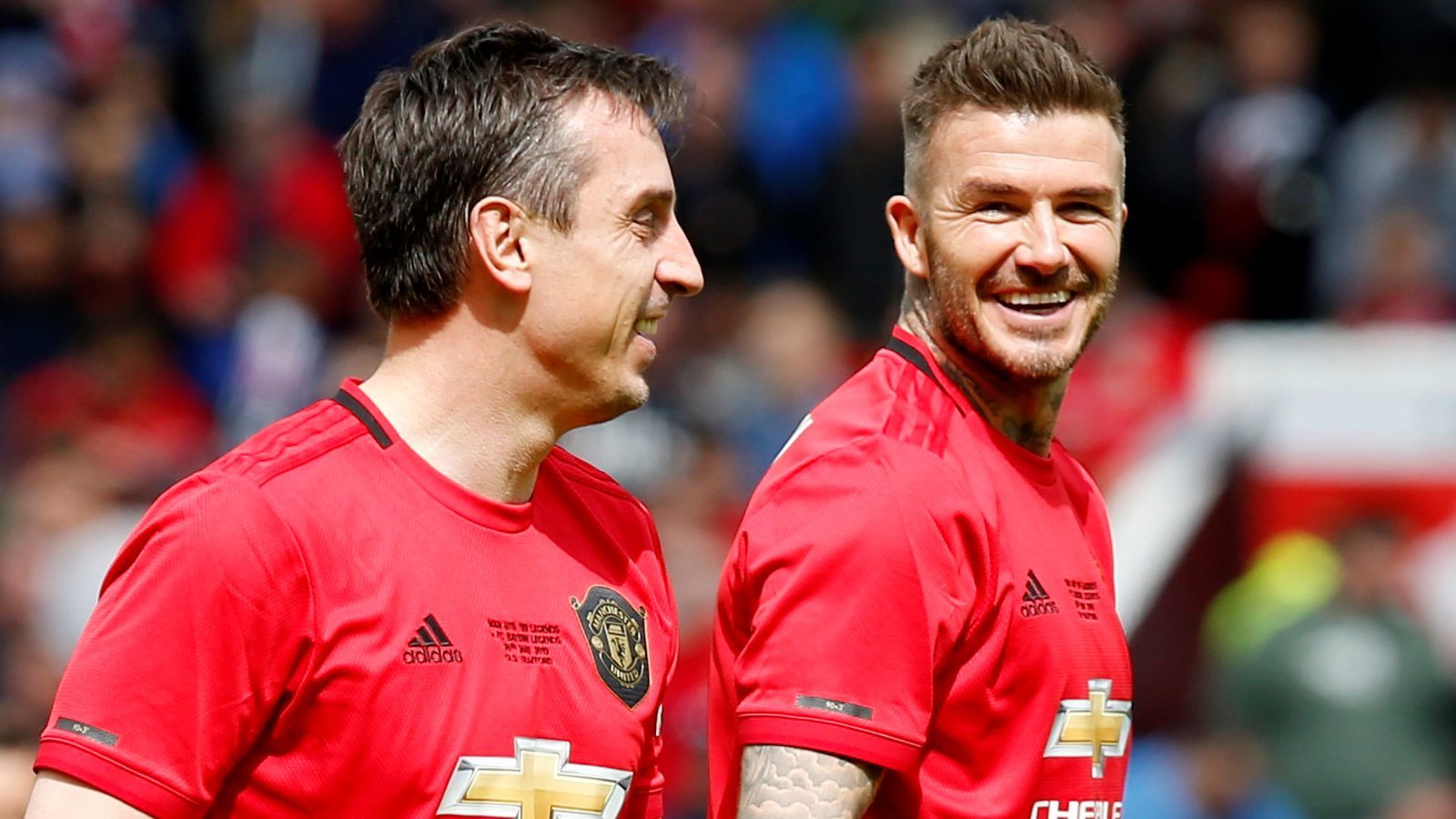 A host of former United players have experience of football club ownership and their involvement in a bid for United could prove popular with fans.

The former Manchester United director, who saw a £20m bid for United collapse in 1989, had recently been forming his own consortium to buy the club and claimed to have raised more than £3bn.

He told Sky News in August that the Glazers "have run out of road" and should sell up.

However Mr Knighton put his own ambitions to buy United on hold to back Sir Jim Ratcliffe to become the new owner and it is unclear if he would renew his interest. 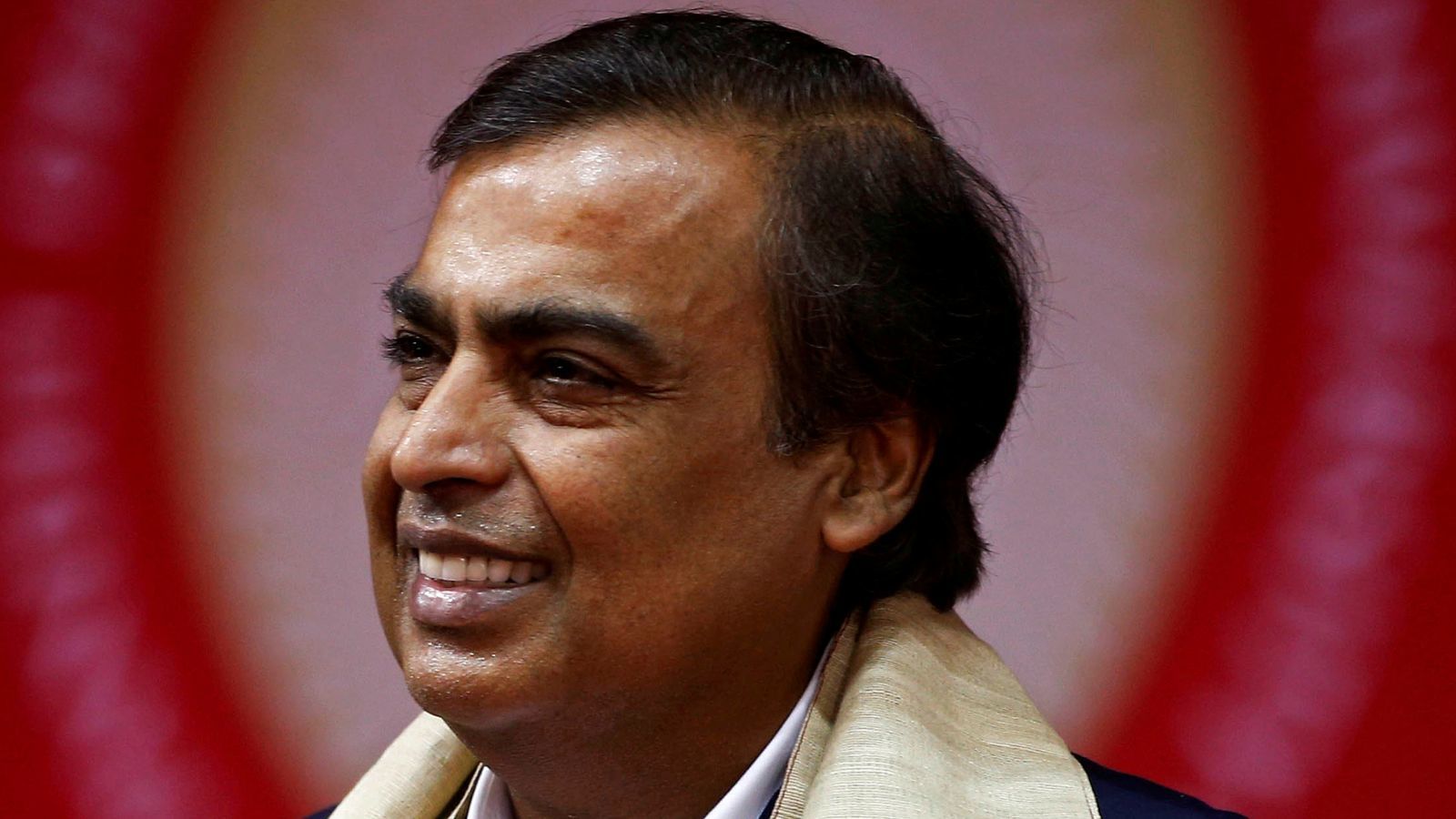 One of India's richest men with a reported net worth of $90.9bn (£76bn), Mukesh Ambani bought IPL cricket team Mumbai Indians in 2008 and has led them to several titles during his tenure.

The founder of Reliance Industries, the multinational conglomerate, was recently reported to be considering a takeover bid for Liverpool - after owners Fenway Sports Group said they were open to offers for the club - but his representative denied this, according to Indian media. 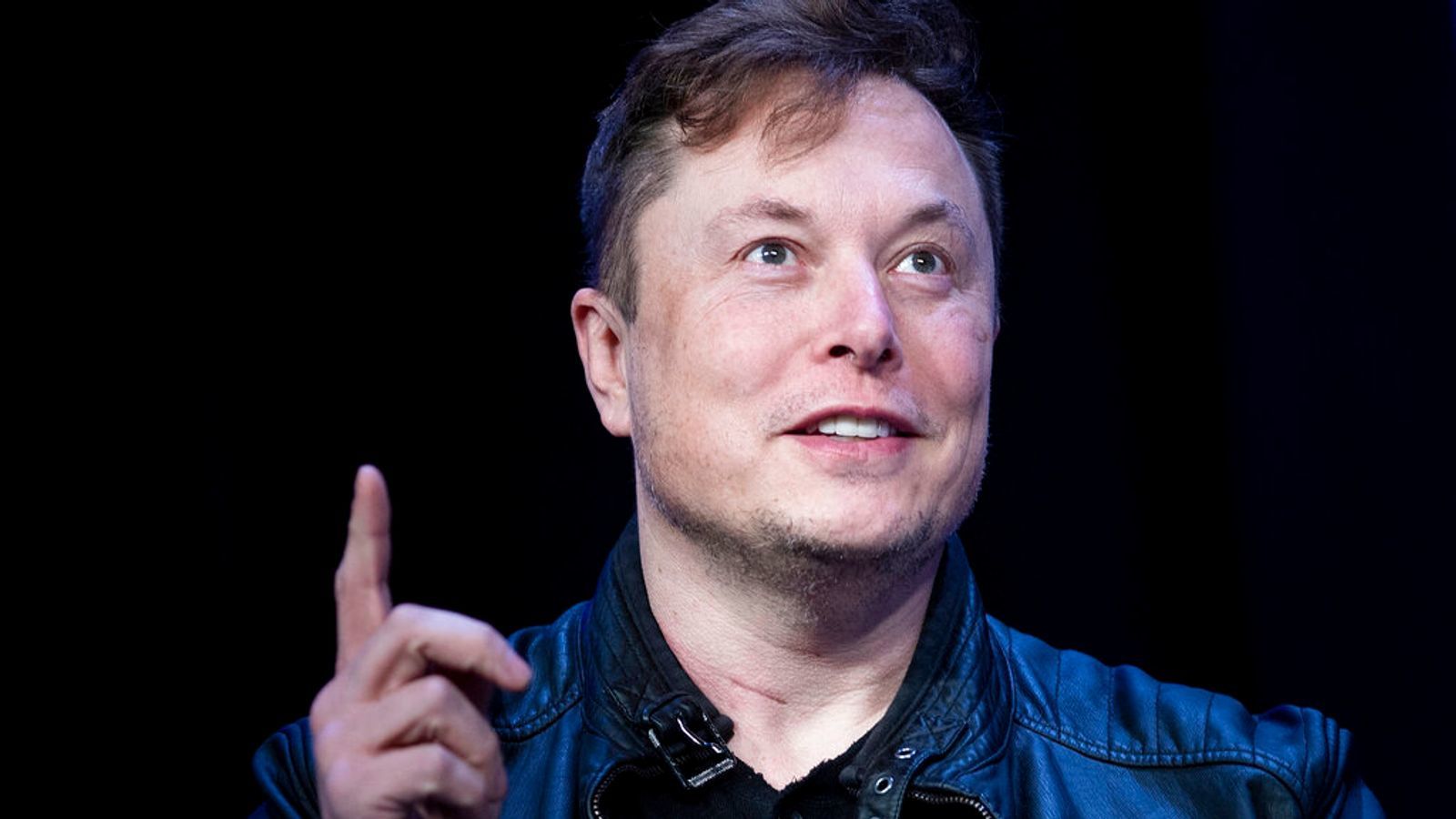 The world's richest person claimed he was "buying Manchester United" in a post on Twitter earlier this year, only to later clarify that he was joking.

With a net worth, according to Forbes, of $182.6bn (£153bn), Musk certainly has the funds to buy the club and has shown he is willing to go ahead with controversial takeovers through his $44bn purchase of Twitter.

However the Tesla and SpaceX boss's turbulent start to his ownership of the social media platform may put off United and their fans.