The Biden administration on Monday pushed back against concerns that an extra $80 billion in funding for the IRS that Democrats included in their latest health care and climate change spending package could increase audits on lower-income households.

When asked about the possibility of more audits on middle-class Americans, the White House pointed to a letter written by IRS Commissioner Chuck Rettig last week, in which he maintained that additional funding for the tax-collecting agency will not increase audits on households earning less than $400,000.

"These resources are absolutely not about increasing audit scrutiny on small businesses or middle-income Americans," Rettig wrote in the letter. "As we have been planning, our investment of these enforcement resources is designed around Treasury’s directive that audit rates will not rise relative to recent years for households making under $400,000."

Providing the IRS with an influx of funding has been a top priority for President Biden and is one of the most prominent provisions of the Inflation Reduction Act that Senate Democrats passed along party lines early Sunday. 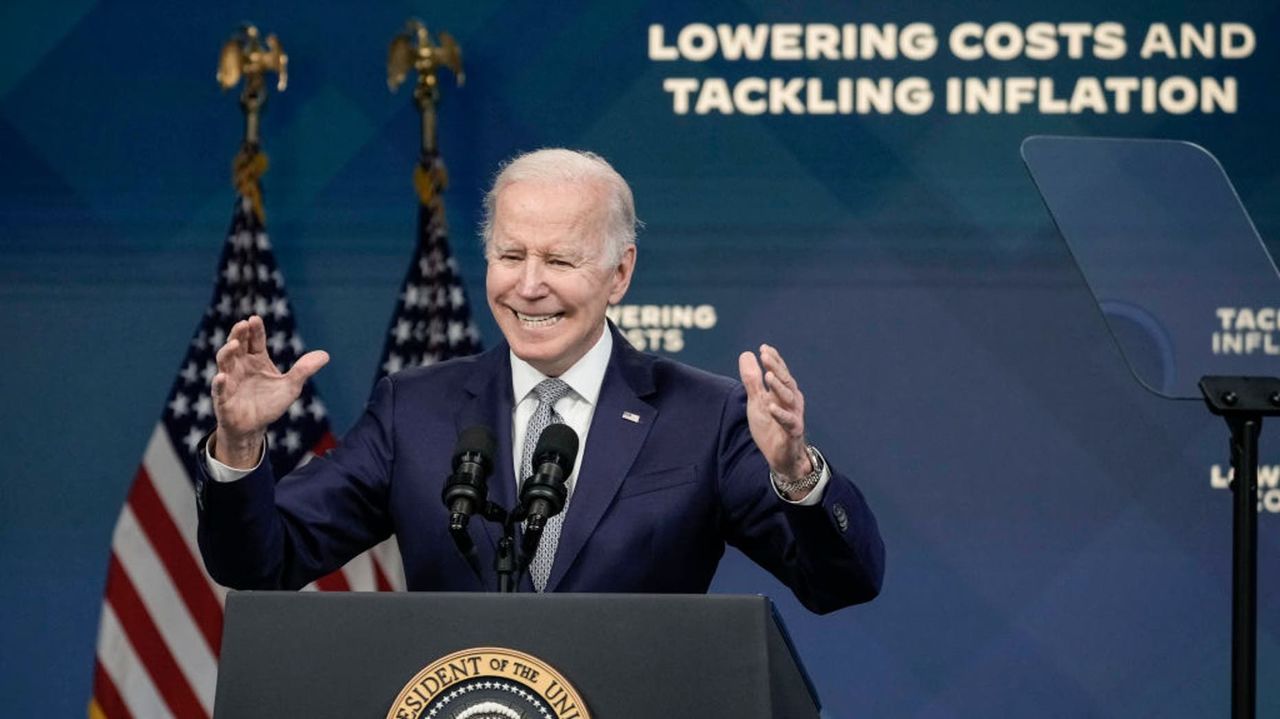 President Biden speaks about inflation and the economy from the White House campus May 10, 2022.

The Democrats projected that enhancing IRS funding could add an extra $124 billion in federal revenue over the next decade by hiring more tax enforcers who can limit tax evasion by rich individuals and corporations. Roughly $1 trillion in federal taxes goes unpaid yearly because of errors, fraud and a lack of resources to adequately enforce collections, the IRS estimated last year.

But Republican lawmakers have sounded the alarm over the proposal, warning that it could have serious ramifications for lower-income workers.

That's because the IRS disproportionately targets low-income Americans when it conducts tax audits each year. In fact, households with less than $25,000 in earnings are five times as likely to be audited by the agency than everyone else, according to a recent analysis of tax data from fiscal year 2021 by the Transactional Records Access Clearinghouse (TRAC) at Syracuse University. 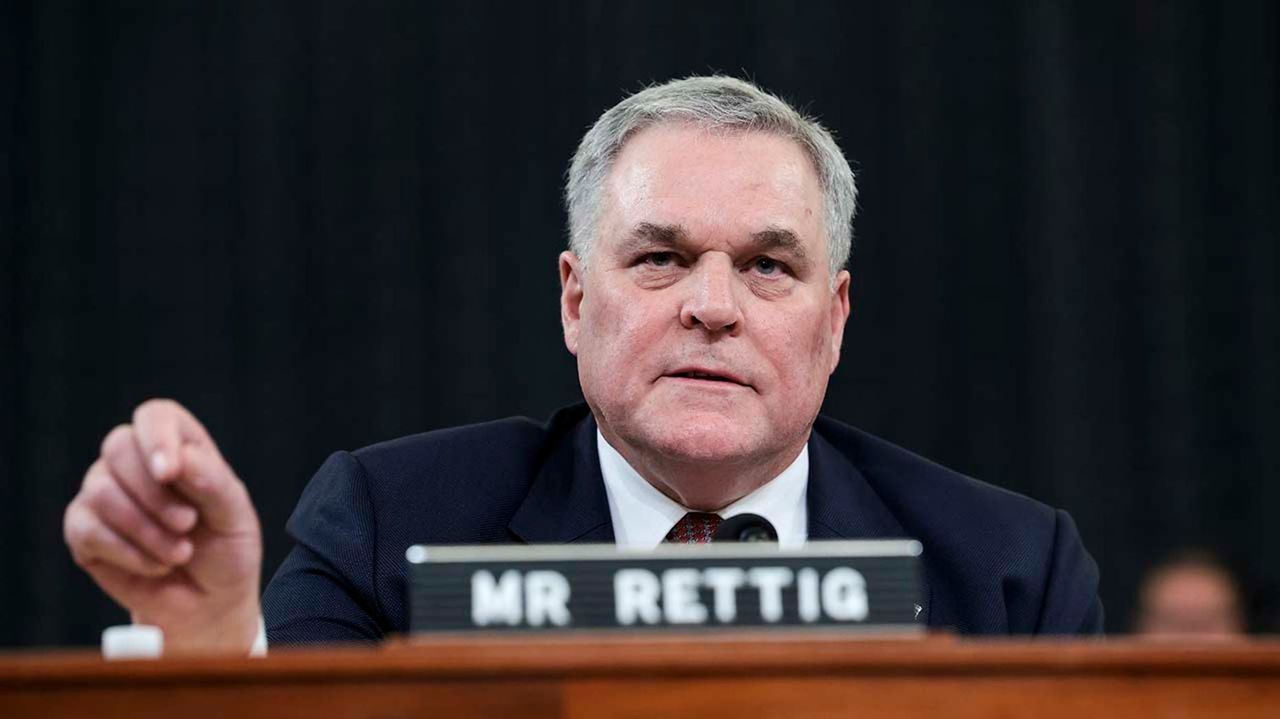 The reason for that is a rise in what is known as "correspondence audits," meaning the IRS conducts reviews of tax returns via letters or phone calls rather than more complex face-to-face audits. Just a fraction – 100,000 of the 659,000 audits in 2021 – were conducted in person.

According to the Syracuse study, more than half of the correspondence audits initiated by the IRS last year – 54% – involved low-income workers with gross receipts of less than $25,000 who claimed the earned income tax credit, an anti-poverty measure.

Even taxpayers with a total positive income that ranged from $200,000 to $1 million had one-third the odds of being audited by the IRS compared to the lowest-income wage earners. About 9 million taxpayers reported these high-income levels in 2021, but fewer than 40,000 of their returns were audited, or roughly 4.5 out of every 1,000. That contrasts sharply with lower-income Americans, who faced an audit rate of 13 out of every 1,000.

The discrepancy is primarily due to high-income taxpayers having complex investments that can easily shroud the gaps between taxes owed and paid vs. taxes reported and paid. 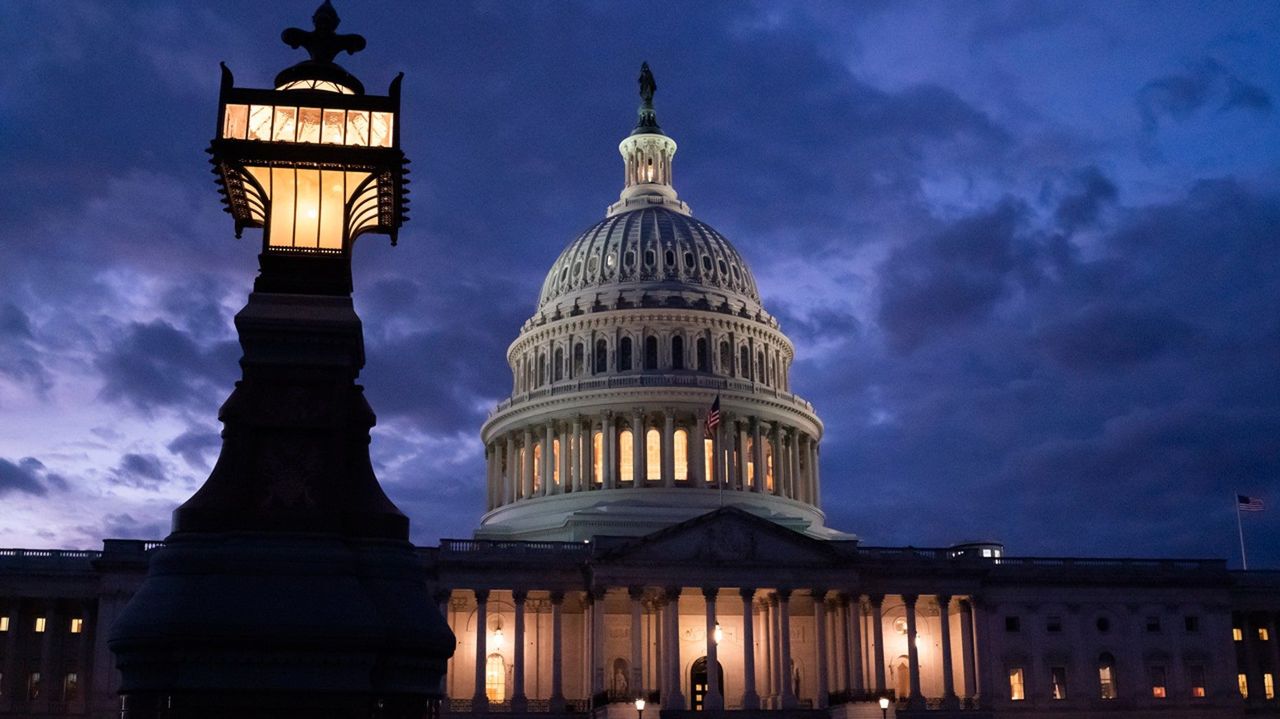 "Barring an unlikely significant change in the composition of IRS enforcement, the stepped-up IRS enforcement would subject taxpayers across the income spectrum to more scrutiny and greater audit risk," the conservative Heritage Foundation said in a recent blog post.

"Large corporate and high-net-worth taxpayers often engage teams of sophisticated representatives pursuing unsettled or sometimes questionable interpretations of tax law," he said. "The integrity and fairness of our tax administrative system relies upon the ability of our agency to maintain a strong, visible, robust enforcement presence directed to these and other similarly situated noncompliant taxpayers."