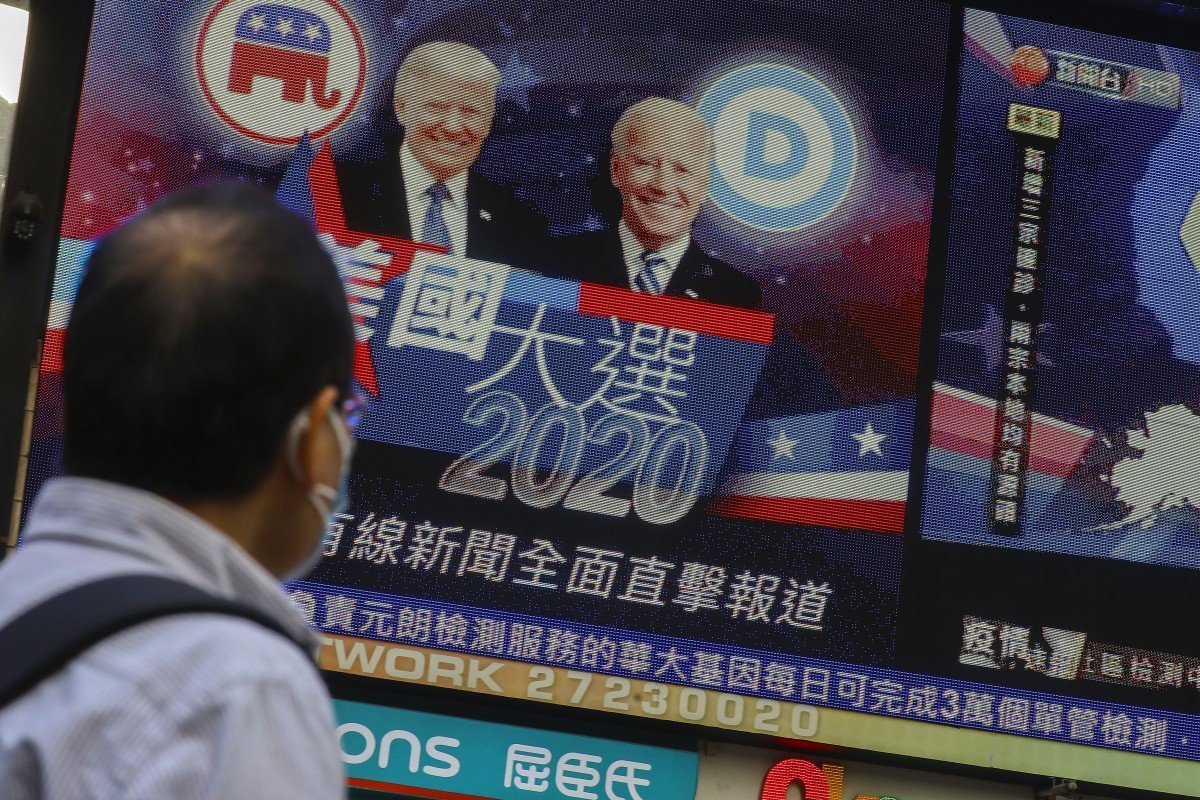 Should he win the US presidential election, Joe Biden is expected to press on with the United States’ tough policies against China but is less likely to use Hong Kong as a pawn in ongoing tussles between the two economic giants.

Donald Trump’s earlier moves to sanction Hong Kong officials and end the city’s special trade status are unlikely to be rolled back, even if his challenger Joe Biden secures the US presidency, political watchers say.

But while Biden was expected to press on with tough policies against China – especially in relation to technology and the economy – he was less likely to use Hong Kong as a pawn than his predecessor, and would be more inclined to return to diplomatic norms in the United States’ ongoing tussles with China, they added.

“Biden will still have to deal with some of Trump’s legacies,” said Wilson Chan Wai-shun, secretary general of the Global Studies Institute (Hong Kong) think tank, explaining the position the Democratic Party candidate would find himself in should he win.

With Biden edging closer to securing the 270 electoral college votes needed to claim the White House, local political pundits began to assess what his election would mean for Hong Kong, which has been stuck in the middle of a tug of war between Beijing and Washington for months. 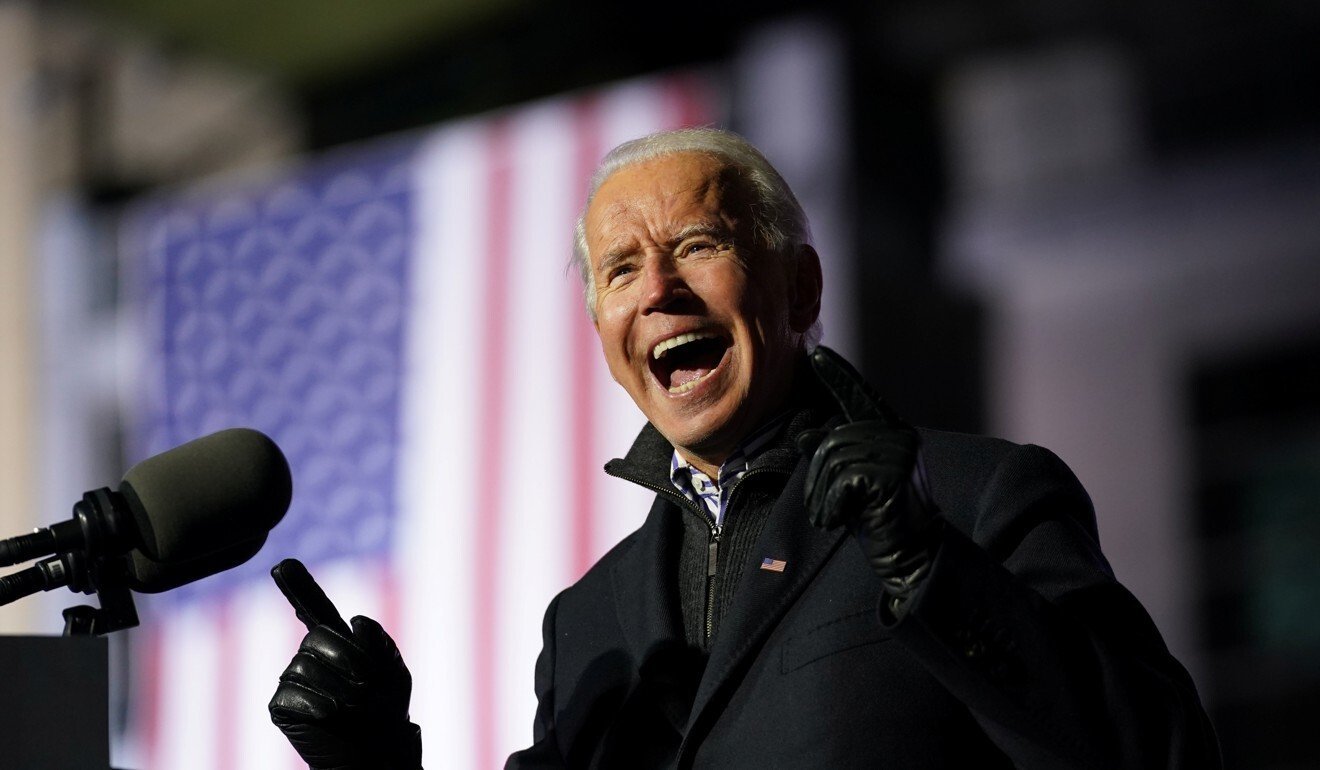 Joe Biden appears to be edging closer to victory.

The Trump administration has openly supported the city’s anti-government protesters from last year’s civil unrest, despite facing its own domestic turmoil stemming from racial issues.

In July, the president signed an executive order to sanction individuals and banks deemed to have aided the erosion of Hong Kong’s autonomy and to end the city’s preferential trading status. It came just a month after Beijing imposed a sweeping national security law on Hong Kong.

The executive order suspended or revoked the different and preferential treatment stipulated for the city by the Hong Kong Policy Act of 1992.

“Hong Kong will now be treated the same as mainland China,” Trump declared.

Subsequently, Washington also required the city to start labelling its home-made exports as “Made in China” beginning on November 9, rather than “Made in Hong Kong”, even though the city is regarded as a separate trade entity. The Hong Kong government has launched legal procedures over the issue at the World Trade Organization’s dispute-settlement unit.

Chan, the international relations specialist, noted that the imposition of these measures went beyond whoever was sitting in the White House because the law required the president to act in certain conditions. 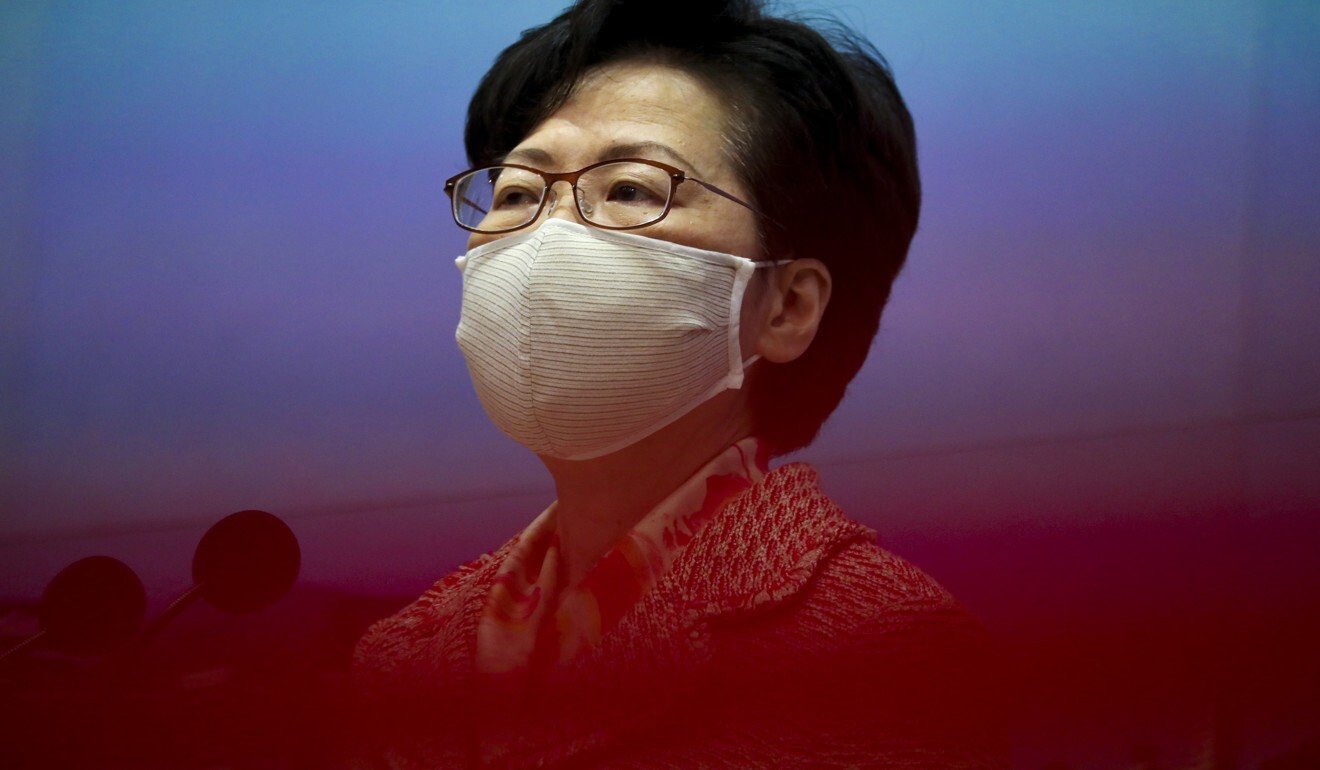 Carrie Lam is one of 11 current or former officials hit with economic sanctions.

“There is not a lot of room for [Biden] to manoeuvre,” Lau said, but added that it was unlikely that he would take any further action than that already imposed on Hong Kong.

Last week, Mark Simon, the right-hand man of media tycoon and Apple Daily founder Lai, admitted commissioning research that resulted in a report accusing Biden’s son Hunter of having business ties with the Chinese government. The report was attributed to a fictional identity, complete with a headshot fabricated using artificial intelligence.

Joe Biden called the report misinformation, but not before it was disseminated by Trump associates to sympathetic media outlets. Lai later apologised, saying Simon had used his money without his consent to pay off the project. 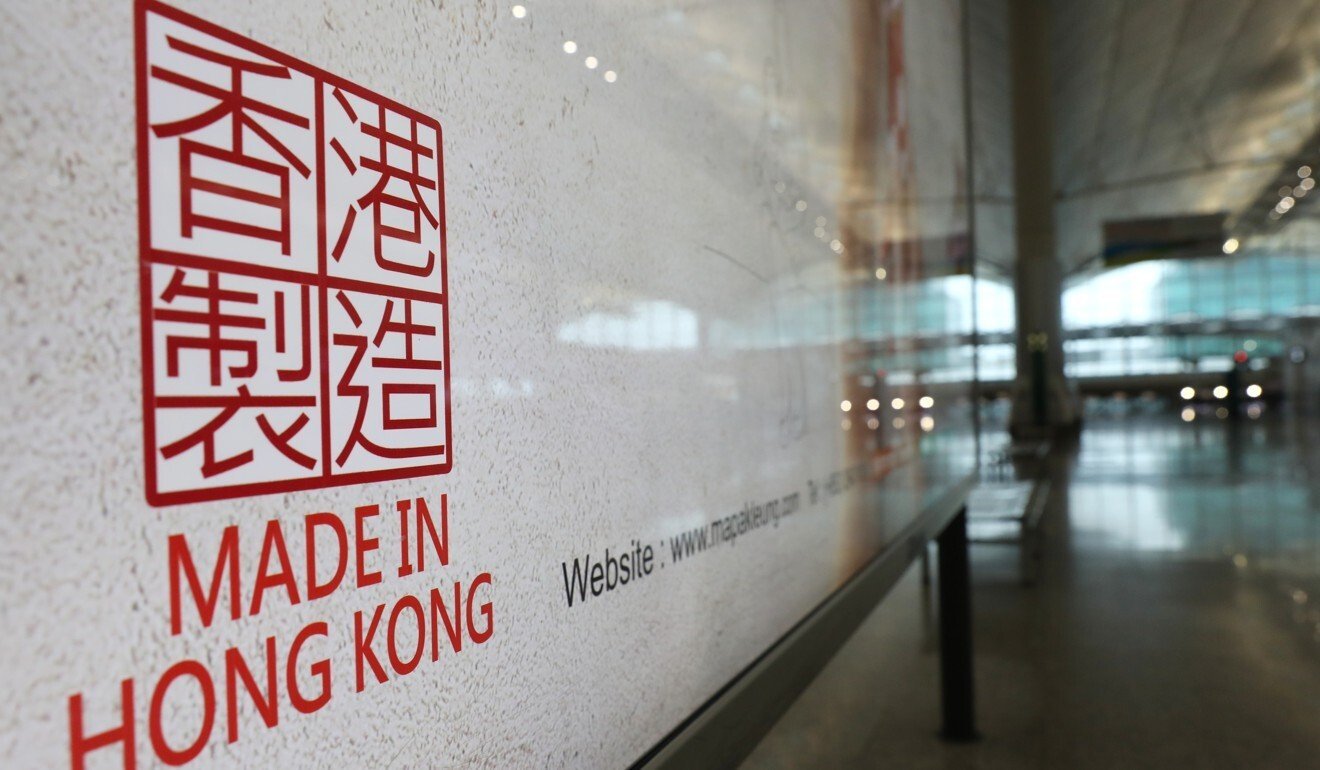 The government has launched legal procedures at the World Trade Organization over the US’s move on labelling.

But speculating on a departure from Trump’s strategy, Yuen said: “It is unlikely Biden will continue to put Hong Kong on the spot.”

But that was not to say Biden would go soft on China, the analysts argued.

Chan, Yuen and Lau all said that while Biden might not resort to Trump’s radical moves, they expected him to target Beijing differently. They said Biden, a traditionalist, was likely to reconnect with allies Trump had forgone during his term of office and team up with them against China.

City University Professor Jean-Pierre Cabestan, who specialises in Sino-American relations, said: “The difficulty of course is to find and adopt a strategy to put pressure on Hong Kong and the Chinese government at the same time, while protecting the interests of US companies, which are not going to move out of China.”

As to whether Biden would continue to go hard on Beijing and Hong Kong officials by imposing tougher sanctions, Cabestan said he believed he would take a more passive stance.

“If they [the officials] keep putting pressure on civil societies and giving a hard time to the pan-democrats and the media one after another, it is hard for any administration not to react,” Cabestan said.