We’ve always known that politicians promise too much and deliver too little. But the gap between promises and delivery is a lot wider than it once was. It’s not so much that politicians have become more foolish over time (although, in some cases, that might well be true).

It’s that living standards are not rising like they once were. That means slower growth in tax revenues, bigger constraints on public spending and, all too frequently, a lurch back into painful austerity.

It’s another way of saying Jeremy Hunt’s hairshirt Autumn Statement has been many years in the making. Consider the pace at which per capita incomes have risen over time. Between the Sixties and the Nineties, the average gain per decade was around 24 per cent. Thereafter, however, economic progress has been thoroughly disappointing: an income gain of only eight per cent in the Noughties and a mere six per cent in the 10 years ending in 2021.

It’s easy enough to say that such disappointment results from a refusal to pull the macroeconomic levers hard enough in the right direction. Yet for much of the last two decades, interest rates in the UK and elsewhere have been at rock bottom and, for more than a decade, the Bank of England was in the business of printing money through so-called quantitative easing.

Equally, however, there have been periods of extraordinary fiscal generosity, thanks to Gordon Brown and, more recently, Rishi Sunak (the latter, in part, a response to the economic costs of the pandemic).

Overall, both taxes and public spending are set to take up bigger shares of the economy than at any other point since the Fifties, which is another way of saying the economy is simply not expanding at a fast enough rate.

From here, fiscal pressures will only get bigger. In the near term, the interest paid on government debt is set to rise further thanks partly to the Bank of England’s fight against inflation. The Government will likely struggle to contain public sector pay. Longer term, more resources will have to be devoted to health and social care: our population is ageing. 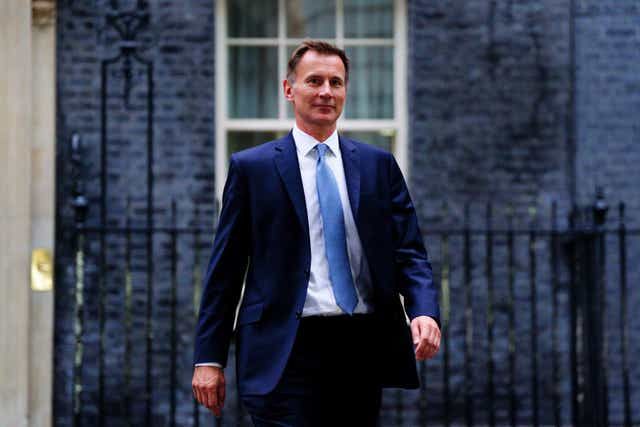 Investors knew all this when Kwasi Kwarteng came up with his ill-advised “experiment”. If fiscal pressures were only likely to get worse, why head down a tax cutting rabbit hole? The answer, apparently, was that lower taxes would boost economic growth. Kwarteng claimed his actions would raise annual growth from a little over one per cent to around 2.5 per cent.

This was wishful thinking. Economic growth can’t just be created via a tax-cutting magic wand. Any government serious about raising long-term growth needs to think about the fundamental building blocks that lead to higher productivity, starting with education and then the kinds of investments that allow people and jobs to be better connected: improved cross-country rail, bus and road connections, more social housing in otherwise expensive neighbourhoods, greater opportunities for retraining in a world of rapid technological advance.

Even so, there are limits. The growth rates of old may simply no longer be attainable: globalisation is heading into reverse; trade deals are proving tricky to negotiate; and inflation is a more awkward foe than many imagined. 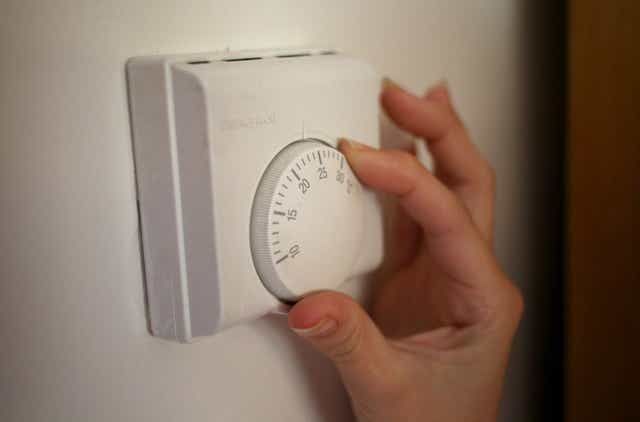 An increase to the energy price cap in April could see the cost of heating the average home doubling since last April, a charity has warned

Ultimately, we need honesty regarding our future economic prospects. We might want high levels of social spending alongside low levels of taxation yet we cannot have both. Dealing with this wishful inconsistency is, however, politically tricky. Options include raising the retirement age a long way, increasing immigration to provide the workers to look after us in our old age, shoving taxes up even more to meet tomorrow’s bills, or allowing inflation to destroy our savings. Each of these will be opposed. At least one, however, is eventually likely to transpire.

Yes, we could get lucky. The energy transition may drive the marginal cost of renewable energy very far down, a potential “manna from heaven” moment for the British economy. In the meantime, however, we may have to accept that political promises are far less credible than they used to be. Politicians may be an optimistic bunch but they should be steeling themselves for the disappointments ahead.