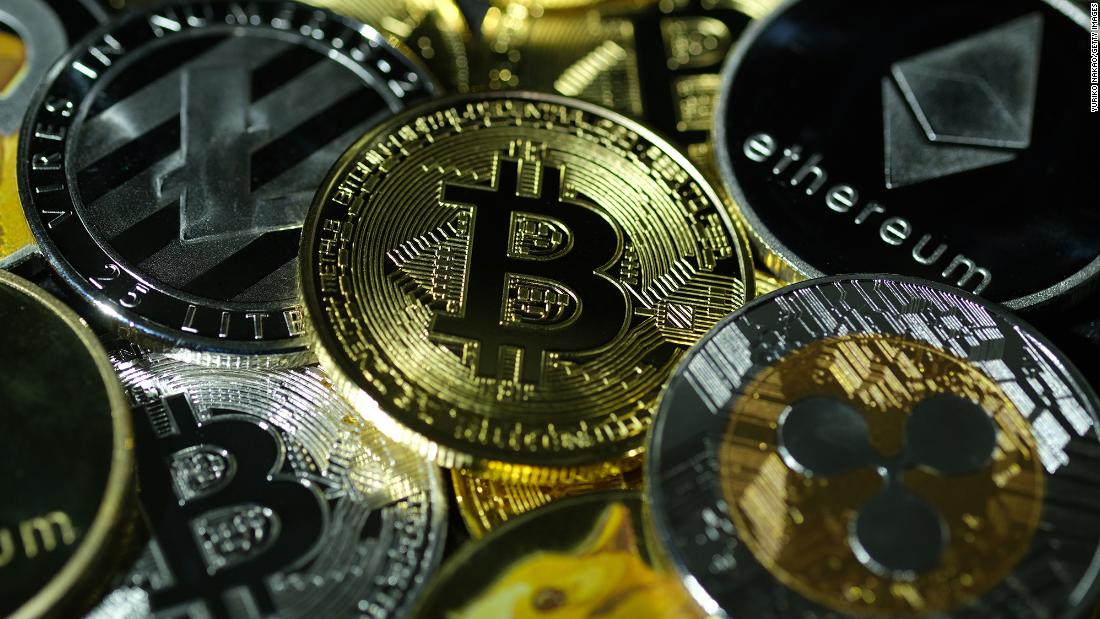 Want to invest in crypto? There's a consultant for that

Cryptocurrency enthusiasm is skyrocketing, and while information surrounding digital currency is becoming more attainable, there's still a big gap between access and knowledge. That's where cryptocurrency consultants come in.

With digital currency markets in turmoil, crypto consultants are in high demand. Cryptocurrency popularity soared in April as trading platform Coinbase went public at a valuation of $86 billion. Exchange platforms like Coinbase have made the crypto world more accessible for the average investor, boosting interest in the sector.

And it shows. Bitcoin surged to a record high in April, followed by a wild 500% rally in dogecoin, an asset that was created as a joke in 2013. Cryptocurrency backers have spent years insisting that ethereum, bitcoin and other digital assets could revolutionize the world of finance, and with the success of Coinbase's Wall Street debut, those backers are finally having their moment.

Nicole DeCicco, a single mom in Portland, Oregon, started her own cryptocurrency consulting firm, CryptoConsultz, in 2017 after a hacker stole 323 ethereum tokens from her, which she says would now be worth more than $1 million.

DeCicco was working as a nurse at the time she was hacked. She was mining ethereum in her garage as a hobby, and she said the "very devastating experience" completely changed her career trajectory. "It really fueled my passion for helping others have access to cryptocurrency and to learn about blockchain technology," DeCicco told CNN Business. 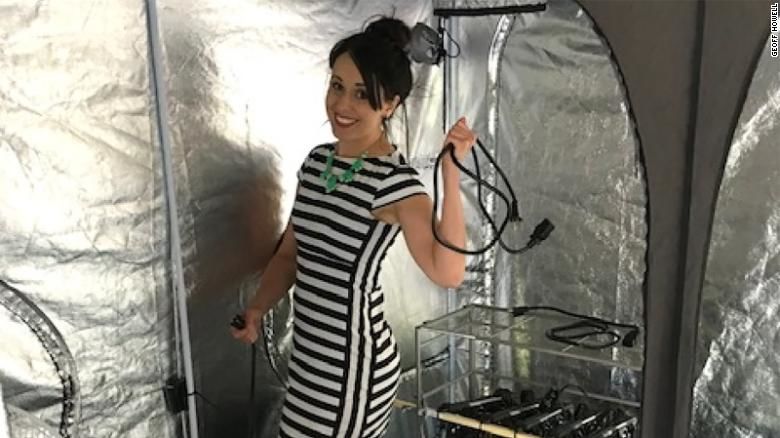 Nicole DeCicco, founder of CryptoConsultz, has a mining operation in her garage in Portland, Oregon.

She offers consulting to individual investors and businesses. An initial one-on-one consultation costs $350 per hour and an initial business consultation comes in at $650 per hour. Follow-up consultations cost $300 for a one-on-one appointment and $550 for a business appointment. Along with running her own consulting firm, DeCicco works as the vice president of business development at Blockchain Mint and Cold Storage Coins. Both companies produce crypto-related products in the form of tangible assets including gold and silver coins.

Through her services, DeCicco teaches investors how to navigate the crypto markets, including buying, selling and trading digital currencies, and offers crypto 101 webinars that dive into the basics of digital currencies and the blockchain. She also shows clients how to monitor their investments and decrease their risk of losing money.

Cryptocurrency is buzzing in pop culture, too. Tesla (TSLA) CEO Elon Musk joked about dogecoin on "Saturday Night Live" and he often tweets about bitcoin, which can wreak havoc on the market. Backstreet Boys star Nick Carter tweeted about the recently launched shiba coin — a spinoff of meme-inspired dogecoin — on May 10, sharing the hashtags #SHIBARMY and #shiba with a GIF of a spinning coin.

One shiba coin is currently worth less than one cent, but the cryptocurrency has increased in value by more than 2,000% over the past month, and currently has a market cap of $5.9 billion, according to Coinbase.

The consultant offerings range from investment advice to tech help and assistance for people who want to set up their own cryptocurrency mining rigs at home.

And the prices vary, too. Cryptocurrency consultant Shane Staats started his career working in e-commerce and tech support in 2003. Since then, he's had a wide range of jobs, and he now owns a crypto consulting firm where he charges clients $650 per hour. "My price affects the clients that I attract," Staats told CNN Business. But he says some of his clients only need one session, and then they're off to the races.

Crypto consultant Russ Davis, who has pursued a variety of ventures in the last decade, including credit card processing, has seen his business, In Russ We Trust Crypto, take off this year. He said he consulted about 500 investors in February — a group made up of his friends, family members, and Facebook group followers. Each person invested, on average, around $300 in shiba coin, per his recommendation. At the time, the amount of money invested totaled about $150,000. At the coin's current value, those investments are now worth about $60 million, Davis told CNN Business. Since then, Davis says he has established a list of celebrity clients.

As with the market itself, crypto consulting is totally unregulated, so consultants don't technically need official qualifications, and there is no way to know exactly how many advisers are pursuing this career path.

And as the public is becoming increasingly interested in investing in crypto, a huge part of the education process involves acknowledging the intense volatility in digital currency values. "It's a dangerous game," Mark D'Aria, CEO of Bitpro IT, a company that purchases crypto mining hardware, told CNN
Business. And when it comes to investing, "Unless you are prepared to watch your money disappear, don't even think about it," he said.

Robert Pagliarini is a certified financial planner and the president and chief financial adviser at Pacifica Wealth Advisors, where he focuses on financial transitions such as retirement, selling a business, inheritance, stock options and other sudden wealth events. "Certainly, over the last year, there have been a lot more conversations with clients about crypto investing," he said. "It's sort of just taken everyone by surprise, I think, in the financial world."