The suspension of Saturday's rail strike has come "too late" for thousands of rugby fans travelling to Cardiff, Network Rail Wales has said.

Wales face New Zealand in the autumn internationals and the match kicks off at 15:15 GMT.

Planned rail strikes meant fewer trains before the game and none leaving Cardiff after it has finished.

Despite the industrial action being called off, rail bosses said this "doesn't change anything" for fans.

Dean Shaw from Network Rail, Wales and Borders, said: "It's too late to go back and change anything for tomorrow.

"The same for Sunday and probably Monday. So while it's good news, it is the same message for people."

Transport for Wales (TfW) added: "Due to the short notice given for the cancellation of the strikes, it's not possible for services to be reinstated on Saturday 5 November.

"Most trains across the Wales and Borders network will remain suspended, with only the potential to run severely reduced services running east of Cardiff and to the valleys lines."

The Rail, Maritime and Transport Workers (RMT) union has said that the series of strikes by railway workers, planned for 5, 7 and 9 November have been suspended.

Brendan Kelly, the RMT's regional organiser for south Wales and the west of England, told BBC Radio Wales: "I'm hoping that employers use this now and the Tory goverment back off and allow the employers to negotiate, as they have done for many years with the RMT.

"If this dispute was just in Wales, I'm sure we would have tried to resolve something at least on Thursday to give time to put those services back on.

"But because this was not in Wales, it was being done in London, effectively, there wasn't that level of concern or forethought that there was key rugby sport event in Cardiff."

The strike was called in a dispute over pay and conditions.

Tim and Lydia Ellis, from Christchurch, New Zealand, have changed their travel plans in order to get to the game.

The couple, who are living in Bristol for a year, planned to get the train to Cardiff but will now have to take the bus.

Mr Ellis, who was born in the UK and moved to New Zealand with his parents and brother when he was 12, said: "I won't be fully relaxed until we're in the stadium.

"It's going to be like thousands of people descending on Cardiff and I guess the bus will be in the thick of it, so hopefully there will be no delays because people will be desperate to get to the game." 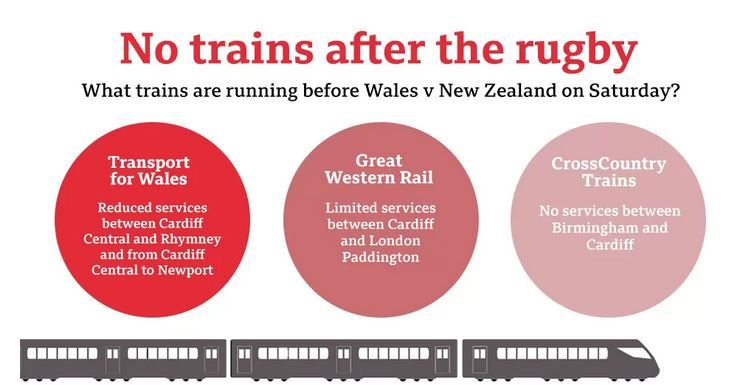 Mr Ellis grew up in Hampshire, but his father was raised near Brecon, Powys, meaning supporting Wales in rugby was "compulsory".

Most trains across the Wales and Border network will not be running, with severely reduced services running east of Cardiff and to the valley lines only.

Up to 35,000 people would usually travel to Cardiff by train for the match, but capacity will be cut by two-thirds.

TfW, which was not involved in the dispute over pay, urged fans to "make alternative arrangements".

There will be no trains after the match, with the final service departing from Cardiff Central before 17:00, meaning thousands of fans will likely be forced to take to the roads instead, prompting fears of heavy traffic.

Services will also be busy on Sunday, TfW warned, for anyone staying in Cardiff overnight. 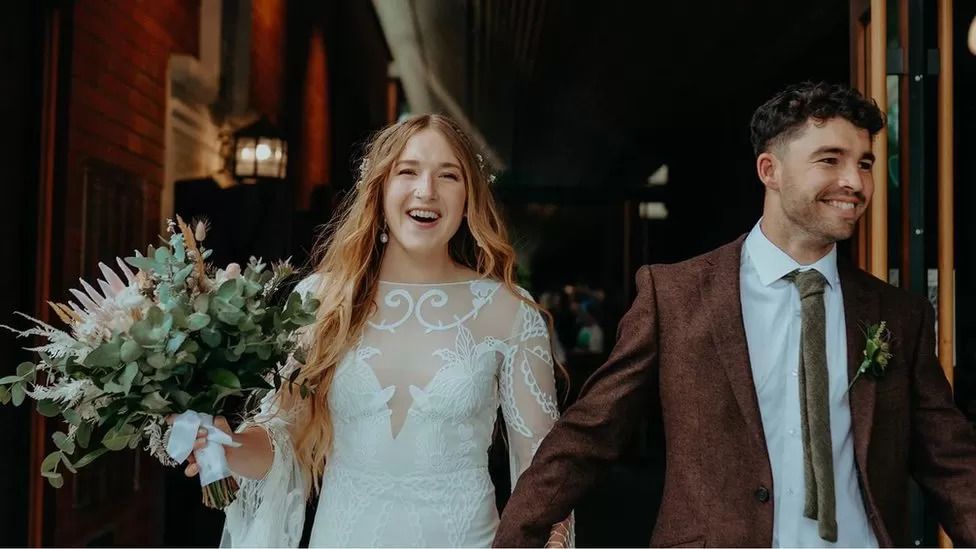 How can I get to Cardiff for Wales v New Zealand?

The Welsh Rugby Union is also putting on coach services for supporters.

Return coach travel to Cardiff is available from 15 locations across Wales and major cities in England, including Birmingham, Reading and London.

Principality Stadium Manager Mark Williams urged supporters to allow plenty of time to get into the city and plan their journeys in advance.

National Express coaches and other services will travel to the city as usual.

The M4 is expected to be extremely busy and there will be significant road closures in the city centre from 11:15 until 19:15.

To avoid congestion, Cardiff council has advised fans to use park-and-ride facilities and get to the city early.

Why were railway workers going on strike? 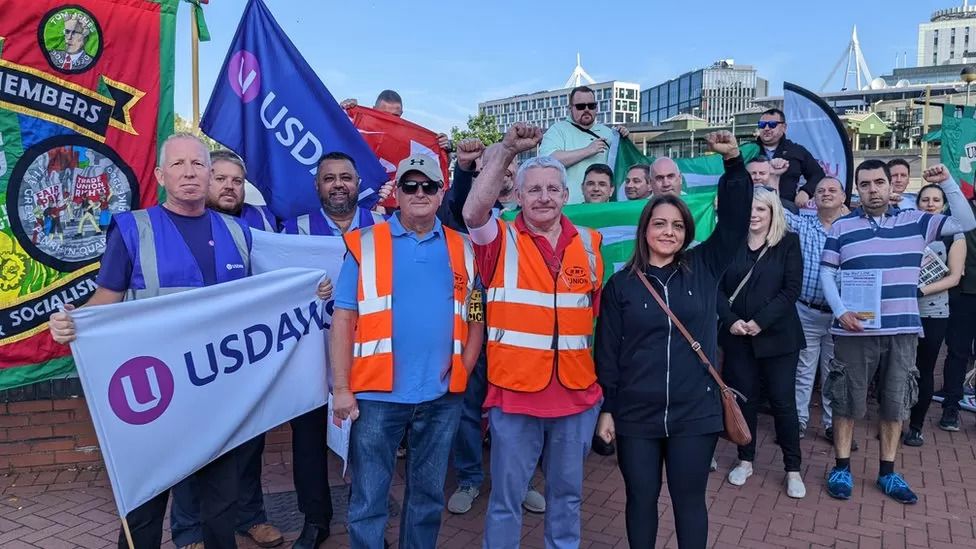 This follows a long-running dispute between unions, the government and rail companies about pay, job cuts and changes to terms and conditions.

The unions want pay to reflect the increased cost of living.

Network Rail said an offer it made in July was worth 8% over two years, but depended on workers accepting its "modernisation plans".

However, the RMT said this was a "paltry sum" and represented a real-terms pay cut.