Two men who used a moped to snatch 72 mobile phones from unsuspecting Londoners in the space of just six weeks have been jailed.

Randy Kavungu, 21, and Darius James, 22, were caught after police become aware of a spate of similar thefts taking place in late May and June, primarily in central and north London.

The suspects – a rider and a pillion passenger – typically struck between 7am and 9am, targeting lone morning commuters using their phones while walking or standing on pavements.

Video released by the Met shows the pair repeatedly riding a moped at speed towards their victims from behind, with the passenger grabbing the phone before the driver rode away.

On one occasion, the robbers threw coffee in their victim’s face, while another victim had their finger broken, and one witness was threatened with a hammer. 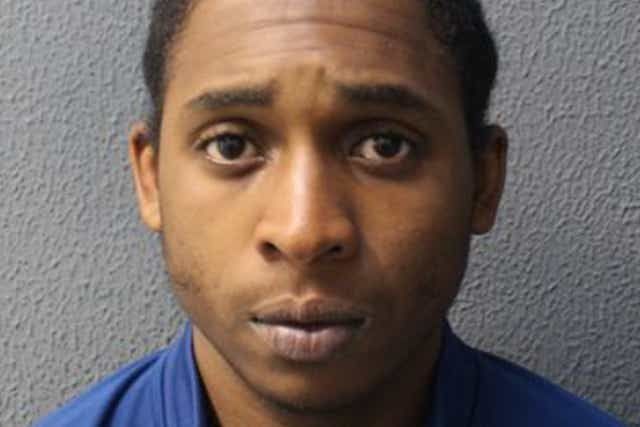 Police investigating the string of robberies found the same moped – a black Beverly ST350 – had been used in every offence.

The thieves would cover the number plate before carrying out the attacks, meaning there was no simple way to link the bike and the suspects.

Officers instead used other methods including overt police patrols, CCTV, witness testimony to build a profile of the two offenders.

On July 14, 2021, warrants were executed at the homes of Kavungu, in Union Square, Islington, and James, in Old Farm Road, Barnet. Both were arrested and taken into custody.

At Kavungu’s home, officers found a blue Nike jacket and a black Spada helmet, the same as those seen worn in CCTV of the incidents. A black puffer jacket, also worn by one of the suspects on various days, was found at James’ address.

James pleaded guilty to one count of conspiracy to steal, two counts of robbery, and one count of threatening with an offensive weapon in a public place.

They were each sentenced to four and a half years’ imprisonment, at Hendon Magistrates’ Court. 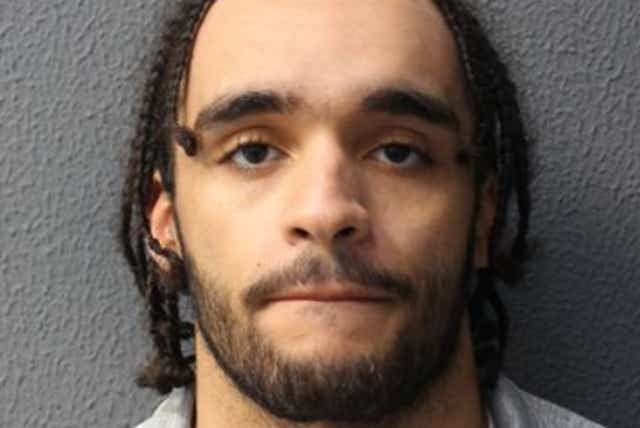 Detective Inspector Alan Biggs, from Operation Venice, which aims to crack down on motorbike-enabled crime, said: “Kavungu and James set out with a pre-agreed plan to steal the phones of as many people as they could, using a moped to target lone victims in open spaces.

“They had no regard for the harm they could have caused by their dangerous driving and it is only by extreme fortune that no-one was more seriously injured.

“We were determined to catch these two suspects who were causing so much harm within our city.

“Our investigation involved examining hundreds of hours of CCTV as well as complex mobile phone analysis and we are pleased this means they will now be off our streets and unable to commit further offences for a long time.”

Detective Chief Superintendent Lee Hill, Head of the Violent Crime Taskforce, added: “Tackling violent crime in all its forms is our top priority and we are targeting robbers who fuel violent crime in London. We know every robbery has an impact on the victim and increases fear and concern within our communities.

“Our Operation Venice team was set up in direct response to a spike in moped-enabled robberies and as this case demonstrates, they have been working ever since to target repeat offenders and linked series of offending across the capital.

“The team have a unique insight into offending patterns and the way these gangs operate which assists our uniformed officers conducting patrols in hotspot locations. This means they can be in the right place at the right time more often to prevent further offences and hopefully catch those intent on committing crime in the act.”

If you see a robbery taking place, or have just been robbed, call 999 immediately.