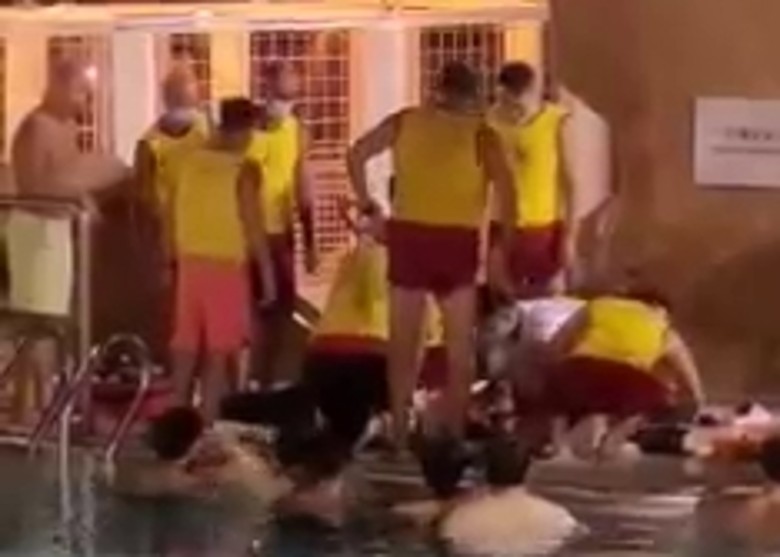 A 17-year-old swimmer is fighting for his life after he almost drowned in a swimming pool at Kowloon Park on Wednesday night.

The teenager surnamed Wong was swimming with his friends in the pool around 8pm last night. During the swim he almost drowned and lost consciousness.

Lifeguards immediately rescued him and reported the incident to police. They also performed resuscitation on the young man before medics arrived and rushed him to Queen Elizabeth Hospital. He is now in critical condition.

Police are now investigating the cause of the incident as well as other details.