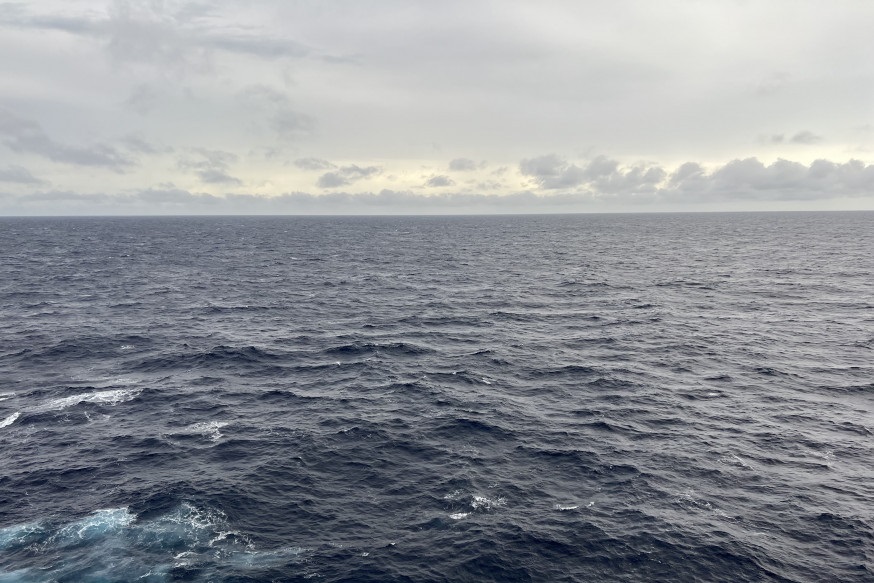 (Video) Cruises divert to the Philippines to dodge Kompasu

Two cruises including Genting Dream changed their course and headed to the water near the Philippines to dodge the tropical storm Kompasu.

According to website Cruise Mapper, both Genting Dream and Spectrum of the Seas are within the circulation of Kompasu. They originally planned to go to the South China Sea for their schedule of cruise to nowhere. But powerful Kompasu forced them to change their course and head to waters by the Philippines.

One of the passengers surnamed Ho, who got on Genting Dream on Sunday said the ship kept rocking side to side. He added there was even wave in the swimming pool onboard with howling wind and heavy rain.

He also said he understand the captain's decision to change the course to the waters near the Philippines.

According to statistics released by the observatory, the wind generated by Kompasu travels over 33 sea miles per hour, in equivalent to over 61 km per hour on land.