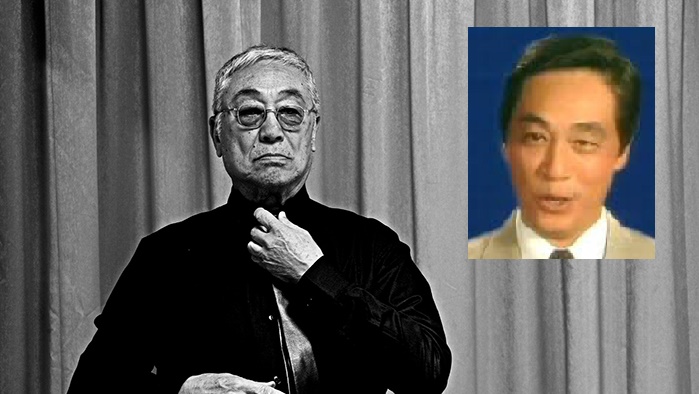 Veteran Hong Kong actor Kenneth Tsang Kong was on Wednesday found dead at the age of 87 in a designated quarantine hotel in Tsim Sha Tsui.

It was understood that Tsang arrived in Hong Kong from Singapore on Monday and headed to The Kowloon Hotel on Nathan Road in Tsim Sha Tsui for his seven-day quarantine.

Tsang took a rapid antigen test on Tuesday, and the result returned negative, and he also spoke to his daughter on the phone the previous night. Yet, when staffers from the Department of Health patrolled the rooms in the quarantine hotel around 12.15 this afternoon, Tsang didn't answer the door.

Staffers then unlocked the door and found Tsang had passed out in his room. They immediately reported the incident, and police and medics soon responded to the hotel, declaring Tsang dead at the scene.

Police listed the case as a dead body found, while Tsang's actual cause of death has yet to be confirmed.

Tsang, whose original name was Tsang Koon-yet, was born in Shanghai in September 1934. He and his family moved to Hong Kong in 1949.

He was the brother of famous actress Jeanette Lin Chui, whose original name was Tsang Yi-cheng, and also the uncle to singer Linda Wong Hing-ping and actor Christopher Chan San-hiu.

He went to high school in Texas in 1956 and graduated from University of California, Berkeley in 1961 with a degree in architecture.

Tsang then returned to Hong Kong and worked as an architect for three years before switching to the entertainment industry in 1964.

Tsang had been in the industry for more than 60 years, and one of his most recognizable works for the audiences included a hair-dying TV advertisement filmed back in 1976.

Tsang also joined Hollywood productions starting in 1998, including "The Replacement Killers," "Anna and the King" starring another Hong Kong veteran actor Chow Yun-fat, "Memoirs of a Geisha," and a James Bond movie "Die Another Day."

In 2015, Tsang won the Hong Kong Film Award for Best Supporting Actor for his performance in "Overheard 3" (2014), directed by Alan Mak Siu-fai and Felix Chong Man-keung.