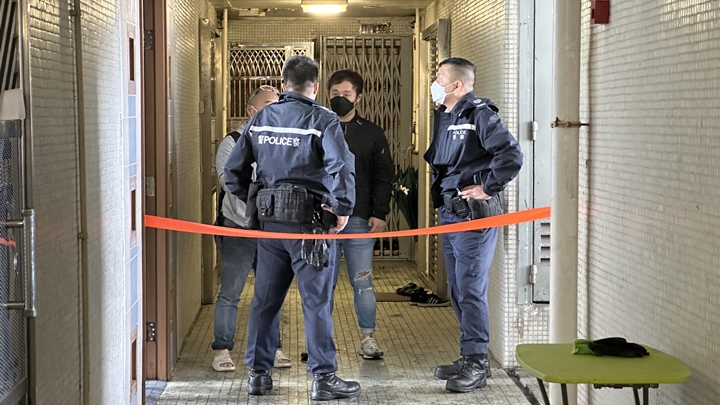 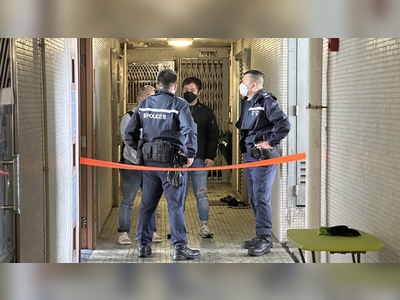 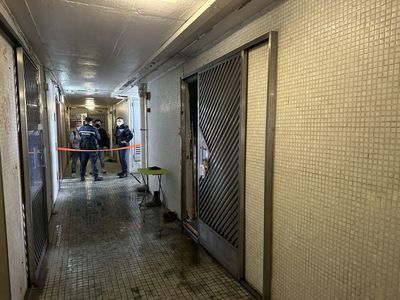 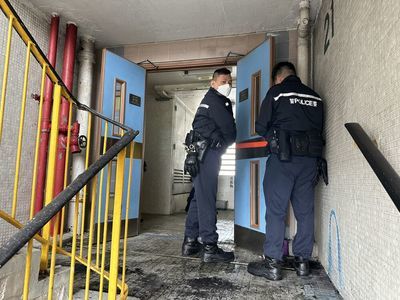 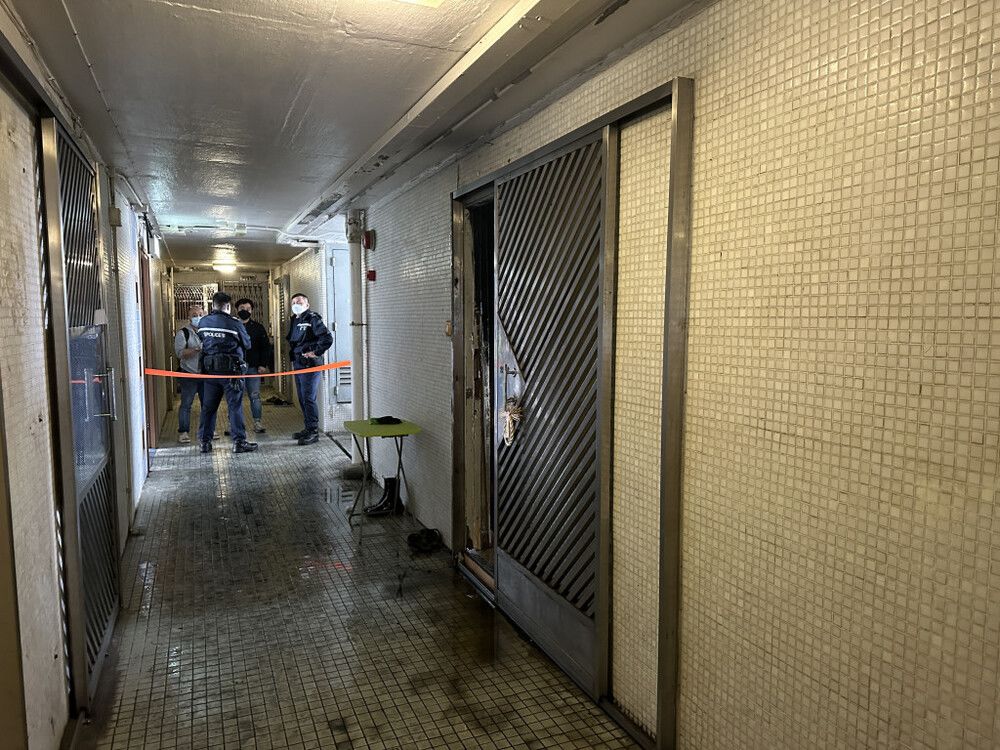 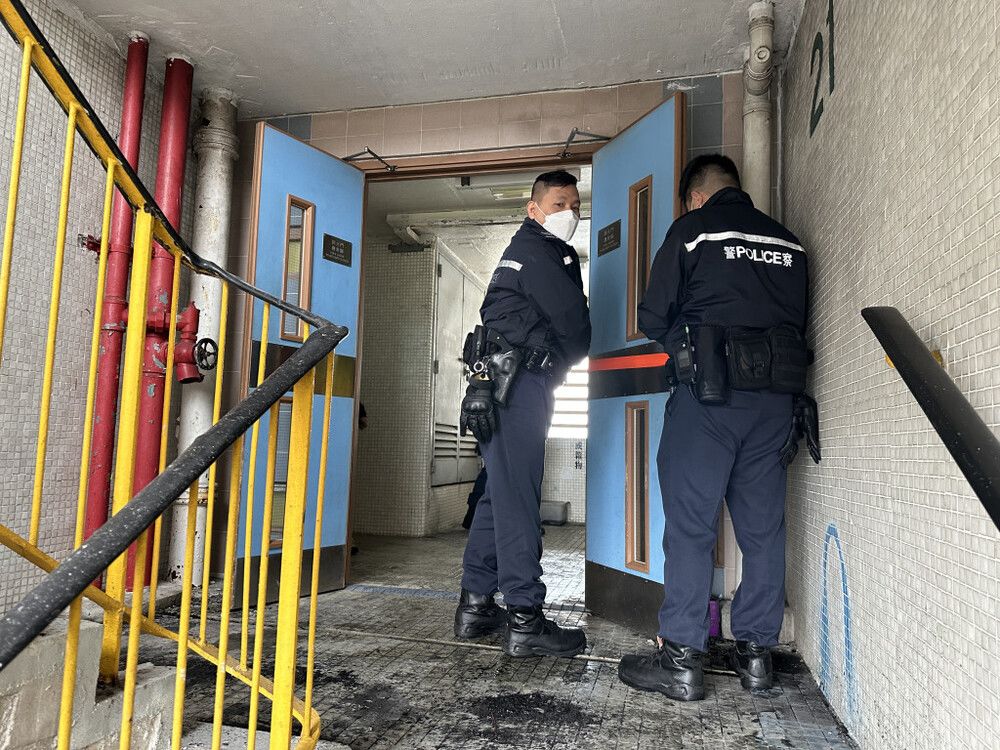 A man whose home at Pok Yat House of Pok Hong Estate in Sha Tin went up in flames on Tuesday said he believed the site was looted after the fire, with valuables worth HK$30,000 missing.

It is understood that the owner chain-locked the gate to his flat after firefighters extinguished the fire yesterday afternoon.

It wasn't until this morning when the owner returned to the site to clean up the aftermath that he discovered gold ornaments and cash worth around HK$30,000 were missing, sources said, adding that the locks were completely intact.

Police officers called to the scene were currently investigating how the valuables went missing. No arrests were made so far.