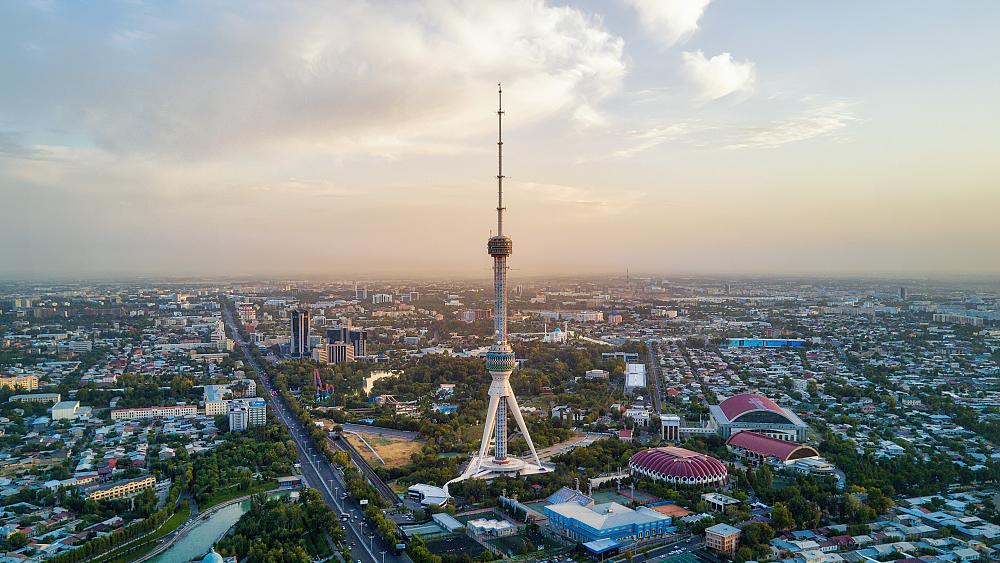 As Uzbekistan prepares for the next stage of its reform programme, its leadership is says it will carry out a major restructuring of government, with some functions devolved to local authorities and others dispensed with altogether.

Stage One focused largely on Uzbekistan’s external relationships -- how the “New Uzbekistan” is perceived by the outside world; foreign capital was welcomed and a major privatisation effort began. Some of the nation’s most criticised human rights problems -- forced labour in the cotton fields and torture in the prison system, for instance -- have been or are being redressed. The formerly isolationist nation has revamped its foreign policy to embrace multilateralism and establish friendly ties near and far, and it is taking leadership positions on selected issues – such as post-war Afghanistan and regional electrical transmission -- on behalf of its Central Asian neighbours.

“Positions have improved markedly in a number of international rankings, including the Index of Economic Freedom, the World Bank's Doing Business Index, the OECD Country Risk Rankings, and the World Open Data Rankings,” Said Rustamov, Uzbekistan’s London ambassador, says. “The EU has granted Uzbekistan ‘GSP+’ trade beneficiary status, and recently the UK did so too. The country is in the process of joining the WTO.”

Inbound investment and GDP are up andinternational tourism is showing promising signs for the future. Construction in Tashkent, Samarkand and other major cities is booming.

Stage Two will be more challenging, but potentially even more significant. 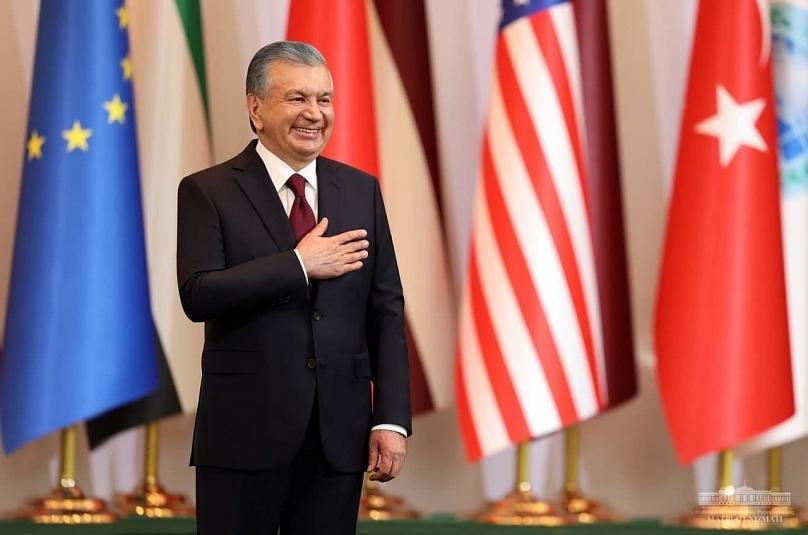 Discussing planned decentralisation and enhancements to the authority and fiscal powers of local government, newly re-elected President Shavkat Mirziyoyev said recently: “In the future, most of the functions of the state will be transferred from the centre to the regions.”

Mirziyoyev has already revealed some details. Job creation and poverty reduction in particular have been mentioned, with roles to be handed to the newly created position of assistant “khokim” (comparable to deputy mayor) in each community.

To some extent, decentralization has been a running theme throughout Uzbekistan’s reforms. Early in the first stage a nation-wide network of “People’s Receptions” – offices where citizens can ask questions and raise problems – was established.

“The public receptions were given the authority to closely study the performance of government agencies, make recommendations to them and make proposals up to and including dismissal of officials who have violated the law,” according to Eldor Tulyakov, executive director of a government think tank called the Development Strategy Centre. “As a result, 752 officials were prosecuted for non-compliance with requirements.”

In July, an order was issued implementing a detailed roadmap “aimed at stimulating economic development, improving the efficiency of public administration and international cooperation” for 2022-2026.

The plan included a section on improvements to governance. The section contemplated a review of all core inter-departmental, intra-departmental and other “core state” functions with a view to eliminating wasteful practices. That was scheduled to begin this January. In addition, the plan envisages using external advisors to conduct capability reviews of state ministries and agencies, and instituting leadership training for administrators involving international universities, including Oxford University.

Other parts of the roadmap point to what the government calls stronger anti-corruption efforts and tougher protections for human rights, including the rights of entrepreneurs and owners. Under the heading of economic development, the government has said it is committed to getting Uzbekistan into the top half of the world’s league table for average per capita income.

With one of the fastest growing populations in the world, and one of the youngest, the reformers are banking on the private sector to develop much faster than it has. This means training a new cohort of young workers and managers.

Having already invested heavily in early childhood education and in new universities, the government has announced it is working on a National Education Program to improve existing schools, and to raise teacher salaries.

The plan includes greater emphasis on the development of culture and the arts and the encouragement of “healthy beliefs” among young people and strengthening of interethnic harmony.

But, in keeping with the government’s high-growth economic ambitions, the plan also stresses science, technology and vocational specialisations. The government says there will be more post-secondary institutions, including new state universities, branches of foreign universities and an increasing reliance on private funders to establish independent universities.

The government hopes that this will result in a raising of education standards in the country, also producing a more engaged population who will want a greater say over their lives. In a speech for the nation’s annual Constitution Day celebration recently, Mirziyoyev said:

“in order to implement the tasks reflected in the development strategy,which are important in building a just state that is truly for the people, a constitutional basis and a stronger legislative base is a priority.

Therefore, it is important to align the Basic Law [the Uzbekistan constitution] with the modern realities of our society….”