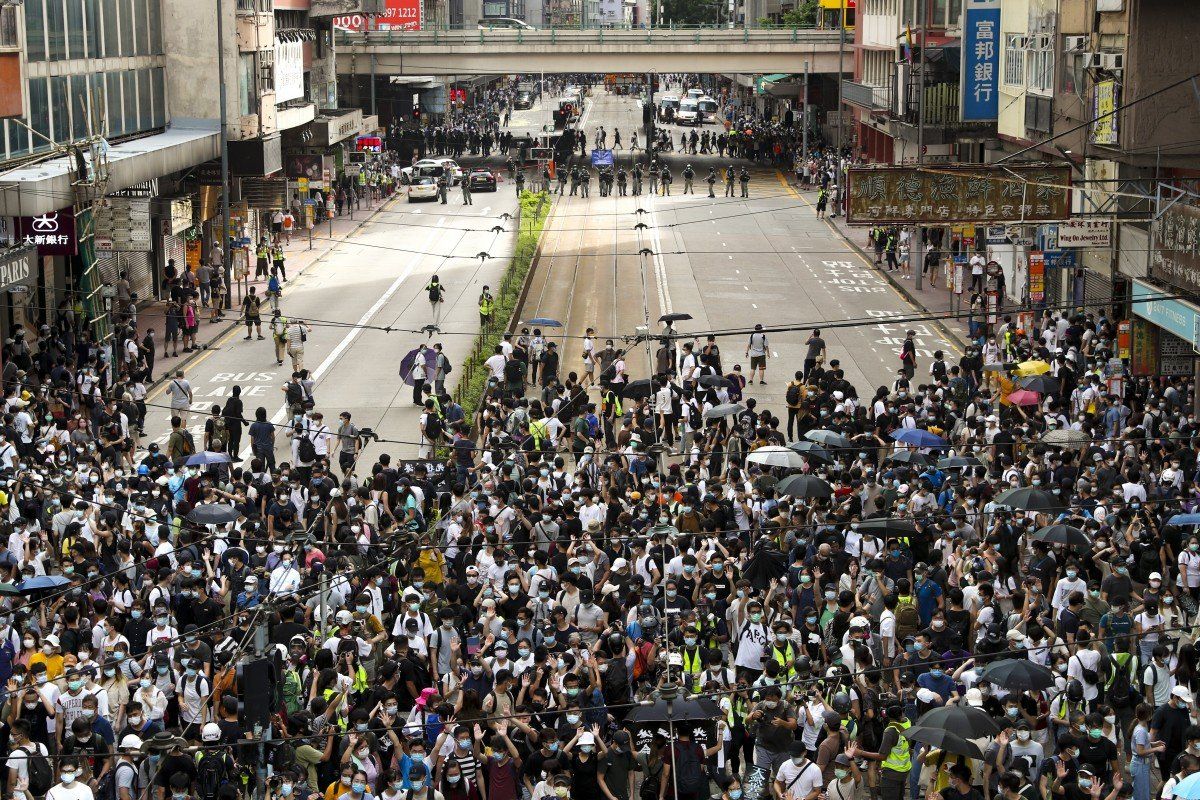 Us vs Them: Hong Kong’s dangerous tribal mentality

When it’s all stick and no carrot, you will only drive the most maladjusted and alienated elements underground, and they will come back to haunt you in even more terrifying ways

An assailant severely injured a police officer then killed himself. He is now called a hero, a comrade, a brother, a martyr. Parents take children to pay respects. Mourners put white flowers at the crime scene. Some people are shocked by the public reactions. They shouldn’t be.

We have seen something similar before. After teenager Tsang Chi-kin was shot by a police officer on October 1, 2019, during a pitched battle between police and protesters, there was an outpouring of public sympathy. As the scene was filmed and the clip was widely shared on social media, few people could defend Tsang’s actions. Instead, criticism focused on the officer for having overreacted. Tsang’s school – teachers, students, board members – rallied for him. Vigils were held outside his hospital. He fully recovered, then tried unsuccessfully to seek political asylum at the US consulate
in Central.

At least this time around, people can’t blame the injured officer for being stabbed in the back, quite literally, in a completely unprovoked attack.

When a community is highly polarised and social order is breaking down, people revert to a tribal state. It’s Us vs Them. You are either with us or against us. There is no right or wrong, reason or morality. Or rather, whatever your side does for the cause is right or can at least be justified and explained away. Social media encourages and exaggerates such tribal tendencies. People in the middle, reasonable people willing and ready to compromise, are marginalised.

As a community, Hong Kong has not reached that stage yet, hopefully. But it may be heading that way. And I think there is no debate that a substantial minority of people are already entrenched in such a tribal state. Violent or not, anything done against the police, government officials, or people from the mainland is justified as an act of protest. They are, well, them, not us.

And of course, action, reaction. The more officials criticise those who praise or express sympathy for violent protesters and attackers, the more they alienate their supporters. The more people police detain or question for paying tributes to the dead assailant – and the more restrictive public space becomes – the angrier they get. Chief Secretary John Lee Ka-chiu said: “Those who try to play down terrorism will be ‘sinners for 1,000 years’.” If he thinks his indignant criticism will change anyone’s mind, he can save his breath.

Hong Kong is dangerously locked in this vicious cycle. Those who think the national security law – and a domestic security law under Article 23 of the Basic Law, if it is ever enacted – is the cure-all are fooling themselves. It has been no more than a Band-Aid. Draconian law alone cannot restore social harmony or maintain social order.

When it’s all stick and no carrot, you will only drive the most maladjusted elements underground, and they will come back to haunt you in even more terrifying ways.
Add Comment 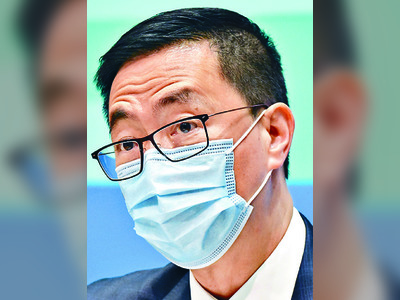 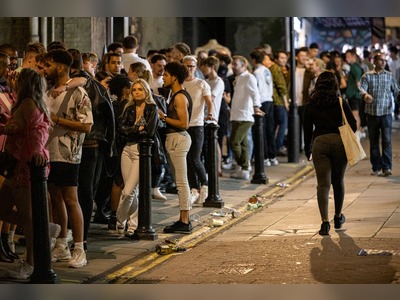 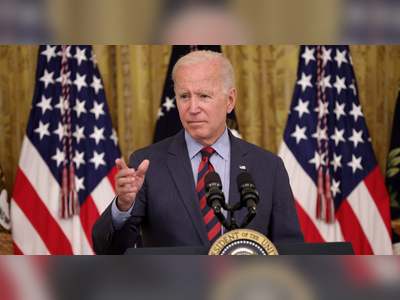 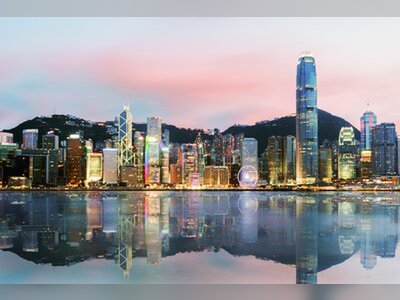 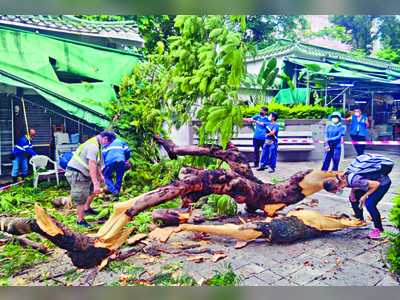 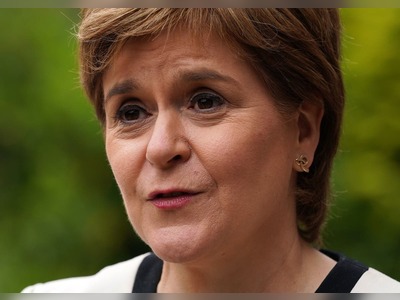 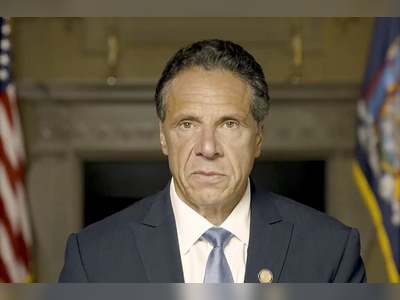 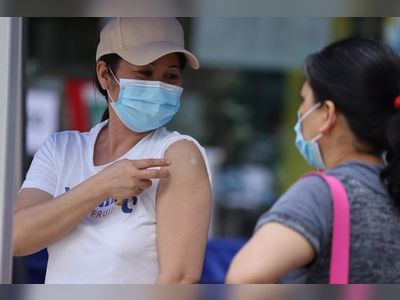 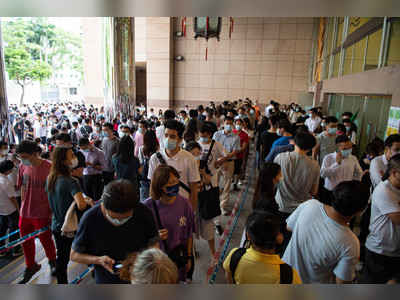 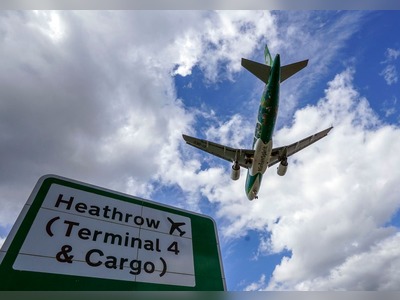 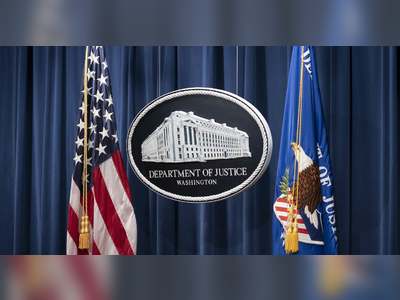