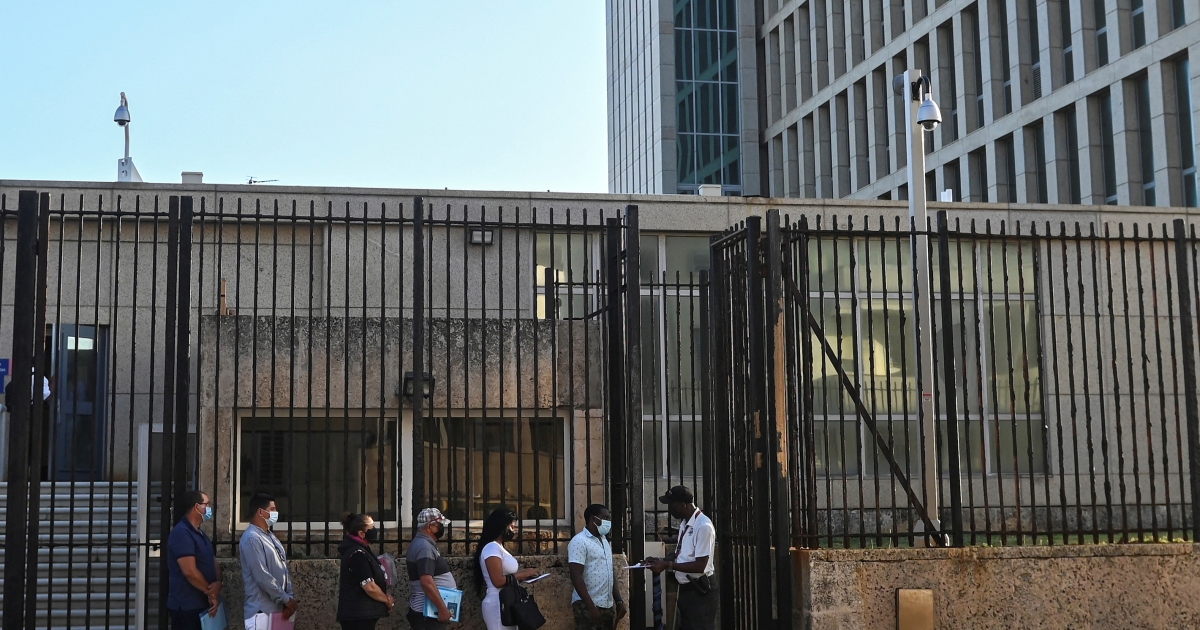 Washington closed its consular services in Havana in 2017 after US personnel suffered from mystery illnesses.

The United States embassy in Cuba began issuing visas for the first time in more than four years after disruption due to alleged sonic attacks against its diplomatic personnel, and at a time when the island is experiencing increasing emigration.

A small group of people were seen gathered outside the consular section of the embassy in Havana on Tuesday.

“Welcome to the embassy after so much time,” said a Cuban employee told the group waiting for their appointments.

Washington closed its consular services in the Cuban capital in 2017 after US personnel and their families suffered from mystery illnesses subsequently known as “Havana Syndrome“.

A US government report in 2020 said the illnesses suffered by staff and their families were most likely caused by “directed, pulsed radio frequency (RF) energy”. 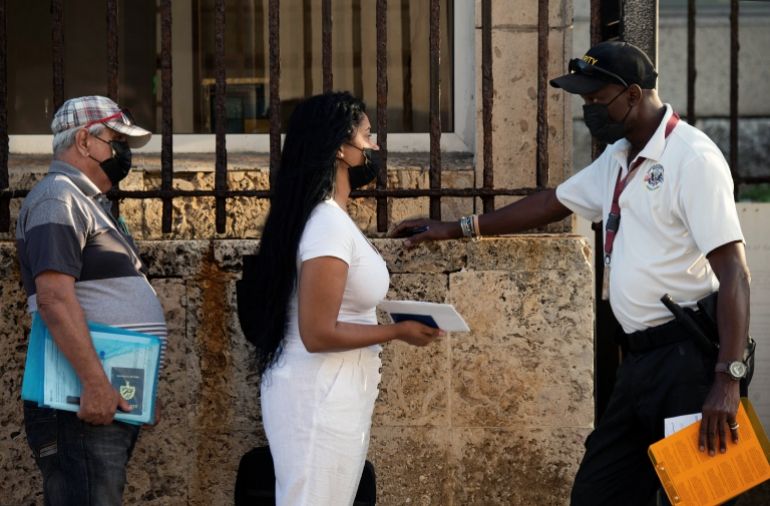 The closure was a huge blow to many Cubans hoping to emigrate to the US and escape the economic woes of their island nation.

“We’re hoping that everything goes well. I’ve been waiting three years for this to rejoin my daughter” who is in the US, said one man who spoke on condition of anonymity. “I haven’t seen her for seven years.”

The move comes after the US held its highest-level diplomatic talks with Cuba late last month. Ties between the two countries faced severe disruption during the administration of former US President Donald Trump.

In March, the US announced it would begin a “limited” and “gradual” reopening of its embassy and consular services, and that it will begin to address a large backlog of requests for immigration visas by Cubans with family in the US.

Relations have remained tense between the two nations under US President Joe Biden over migration, ongoing American sanctions against the island and the Cuban government’s recent crackdown on opposition protesters. 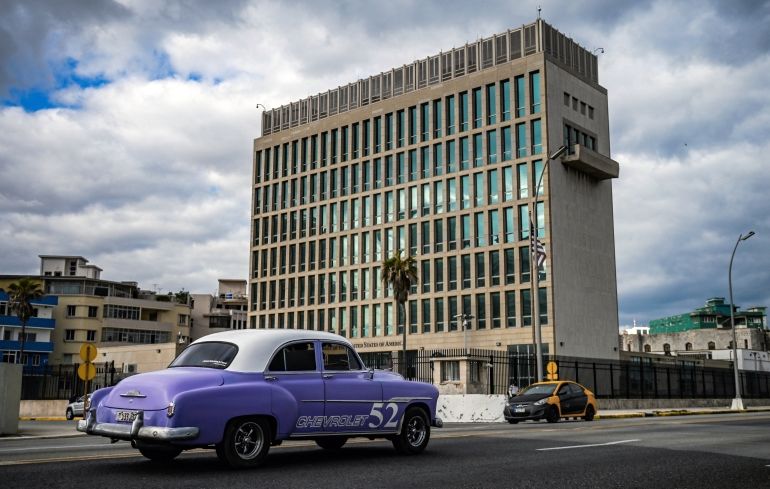 In April 2022, the United States and Cuba held their highest-level talks since President Joe Biden took office, but Washington said they focused narrowly on migration and did not herald any broader thaw

Following the embassy closure, Cubans wishing to emigrate to the US were obliged to overcome numerous obstacles, among them having to travel to Colombia or Guyana to submit a request.

Many instead opted to make the perilous journey through Central America and Mexico to attempt to enter the US as undocumented migrants.

The development also comes at a time when the US is eager to rein in a growing number of Cubans trying to enter the US, sometimes without documentation.

Last month, US border authorities reported that the number of Cubans seeking entry into the country had doubled from February to March to 32,500 and is now five times the number it was in October.

More than 78,000 Cubans entered the country from Mexico between October 2021 and March this year, according to US Customs and Border Protection.

Cuba is also demanding that the US abide by a bilateral immigration agreement that would authorise 20,000 US visas a year to Cuba.

Cuba is meanwhile suffering its worst economic crisis in almost 30 years, in large part due to the coronavirus pandemic and the subsequent decrease in tourism.