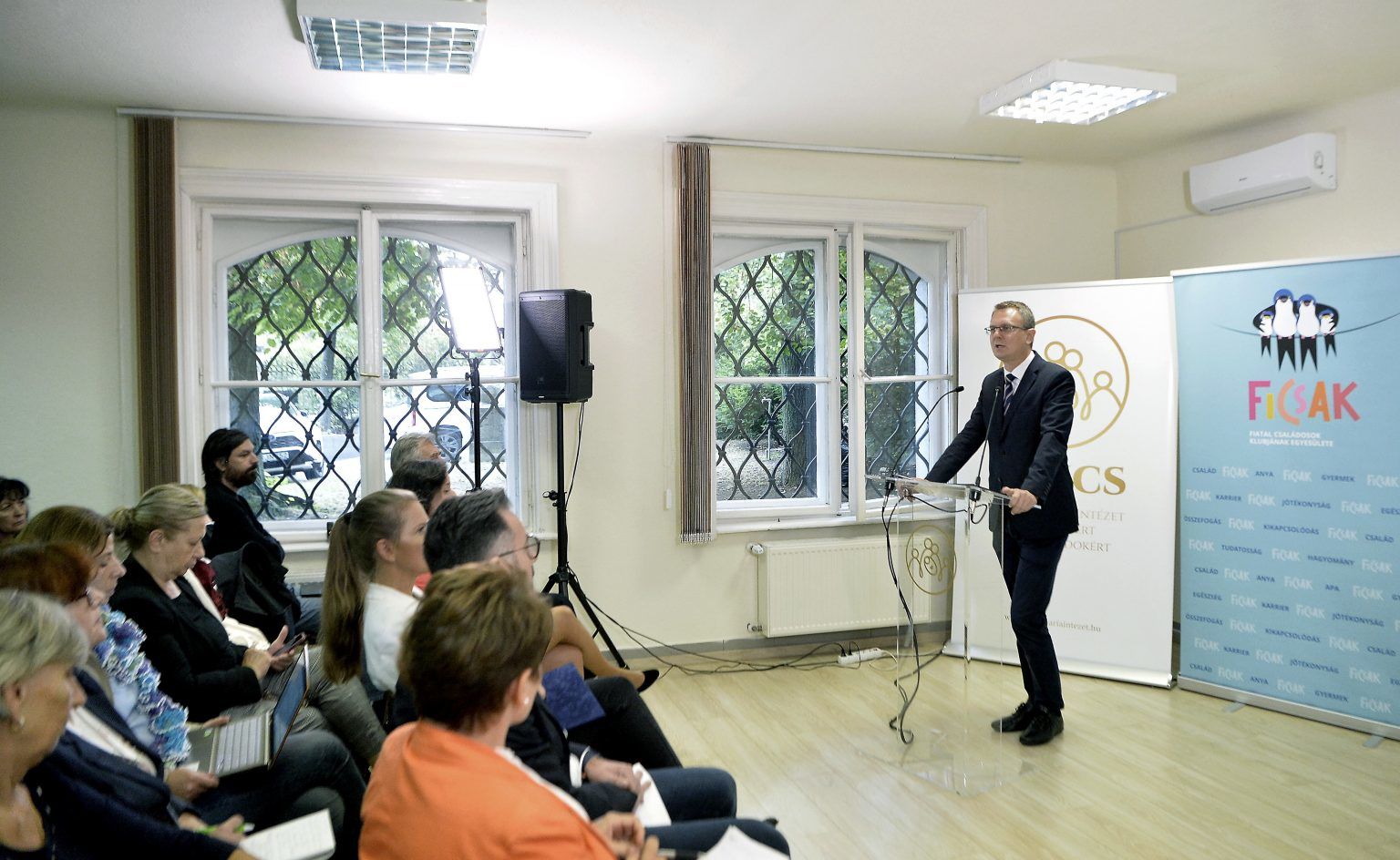 The Hungarian government has worked over the past eleven years to provide security to elderly Hungarians, a human resources ministry official said at an event marking the International Day of Older Persons.

“Financial security is a key aspect, which is why this morning’s announcement by Prime Minister Viktor Orbán on the government’s decision to pay pensioners an 80,000 forint (EUR 222) premium is of great importance,” Parliamentary Secretary of State at the Ministry of Human Resources Bence Rétvári told a conference focusing on families.

The coronavirus pandemic hit the elderly extremely hard, and put their security at even bigger risk, he said.

That is why they were first in line to get the vaccine, while the government banned visitors from elderly care homes and dedicated a time frame each day for the elderly to shop for groceries, he said.

László Horváth, the spokesman of ruling Fidesz, said in a video message on Facebook that the party “has worked to make life easier also for the elderly” since 2010, noting cutting household utility prices and putting Hungary’s economy on a growth track as measures benefitting the elderly.

Prime Minister Viktor Orbán shared a video about the event on his Facebook page:


Erzsébet Schmuck, co-leader of opposition LMP, told an online press conference that the party’s main ambition would be, if elected into power in the general election next spring, to draft a comprehensive long-term policy towards the elderly.

“The elderly do not want premiums and vouchers, but expect the government to provide them with adequate living conditions,” she said. Schmuck said, “the Fidesz government’s policy towards the elderly is that there exists no such policy.”