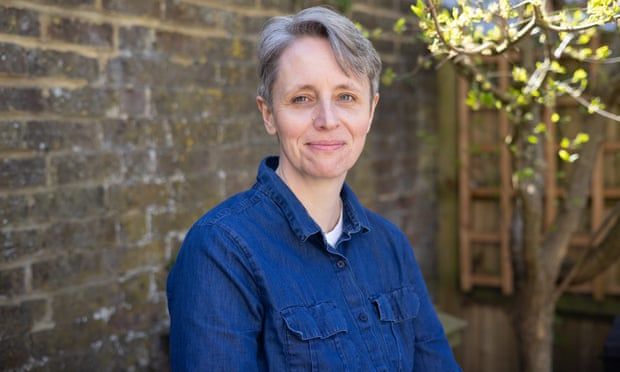 A university has said it will not tolerate threats to “academic freedoms” after a professor faced calls to be sacked over her views on gender identification.

An anonymous group is campaigning to remove Kathleen Stock, a professor of philosophy at the University of Sussex, from her job amid accusations of transphobia.

Prof Adam Tickell, the vice-chancellor at the institution, said: “We are investigating activity on our campus which appears to have been designed to attack Prof Kathleen Stock for exercising her academic freedoms. Disturbingly, this has included pressuring the university to terminate her employment.”

His comments come after posters calling for Stock to be fired were reportedly put up near the campus and an image emerged on social media of a campaigner holding a banner saying “Stock Out”.

Tickell said: “Everyone at the university has the right to be free from harassment and intimidation. We cannot and will not tolerate threats to cherished academic freedoms and will take any action necessary to protect the rights of our community.”

Stock has previously said she is “at odds” with a large section of academics. She has said she believes gender identity is not more important than facts about biological sex “particularly when it comes to law and policy”.

The academic tweeted on Thursday: “If you work where I do, and you know what’s happening to me at the moment (which I’ll discuss at [a] later date), this is the time to say something about it. Not for me, but for you. What kind of future does a university have where intimidation determines what is said or taught?”

The university was urged to do more to protect Stock under the Twitter hashtag ShameOnSussexUni.

In January, hundreds of academics criticised the decision to give Stock an OBE for services to higher education in the New Year honours list.

In an open letter, they condemned academics who use their status to “further gender oppression” and said they denounced “transphobia in all its forms”.

The letter said: “Trans people are already deeply marginalised in society, facing well-documented discrimination, ranging from government policy to physical violence. Discourse like that Stock is producing and amplifying contributes to these harms, serving to restrict trans people’s access to life-saving medical treatments, encourage the harassment of gender-non-conforming people, and otherwise reinforce the patriarchal status quo. We are dismayed that the British government has chosen to honour her for this harmful rhetoric.”

In response to the incidents near the campus on Thursday, a University of Sussex spokesperson said: “We were extremely concerned to see the harassment towards our staff member and took immediate action in response to this, which is continuing. We are deeply committed to being a safe and inclusive university, which values and advances equality and diversity, seeks to resolve conflicts, advances good relations and upholds lawful free speech.

“As a university community, we must be able to have complex discussions without bullying or harassment. We will always take swift action when this occurs.

“Our role as a university is to facilitate such conversations to advance shared understanding and common agreement. We insist that these are carried out respectfully and are always protective of our staff and students.”
Add Comment