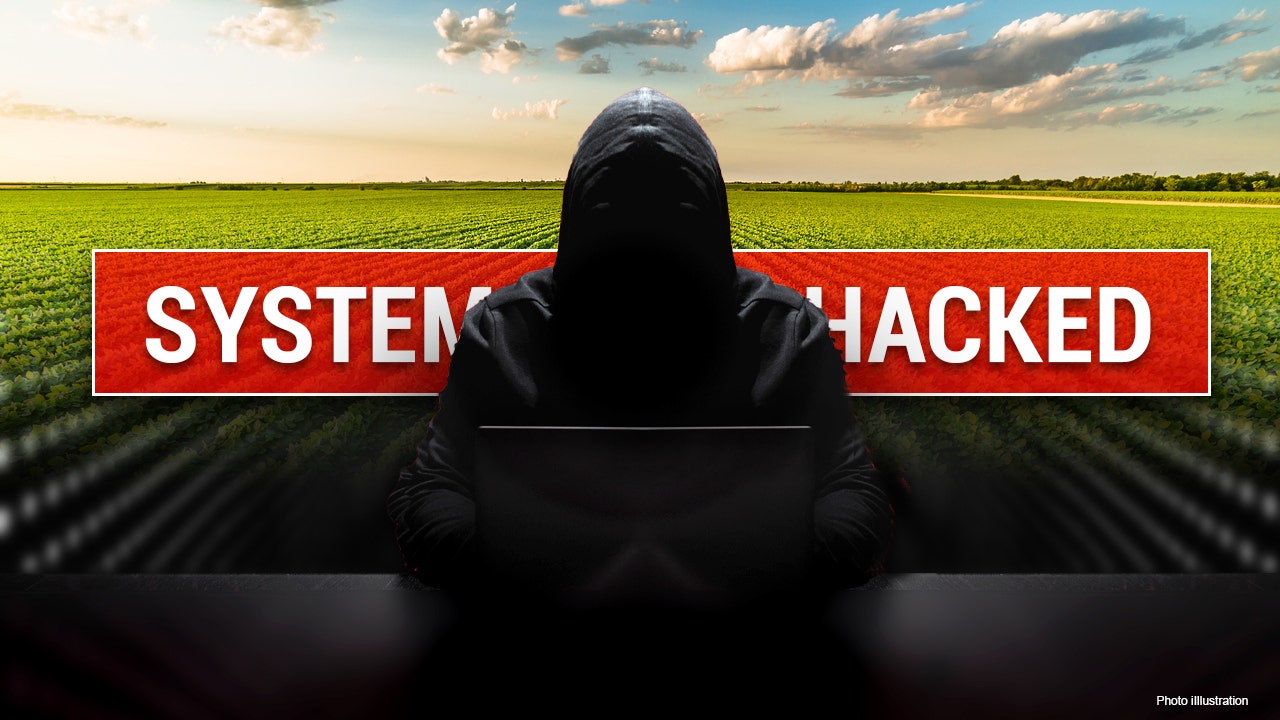 A state-sponsored cyber-espionage campaign has been targeting companies globally including those in the U.S., a new report says.

The cyberattacks were carried out by a newly discovered Iranian group dubbed MalKamak, cybersecurity firm Cybereason said in a new report.

The group has been operating "under the radar" since at least 2018, Cybereason said. 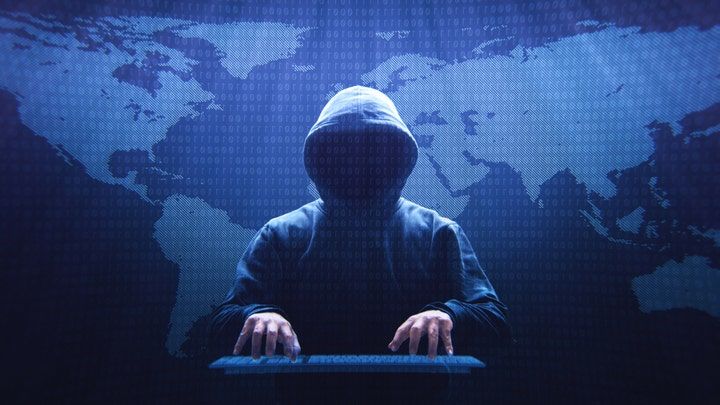 Anonymous computer hacker sitting in front of a virtual screen.

In July, Cybereason's investigative teams responded to Operation GhostShell, a "highly-targeted cyber espionage" campaign aiming to steal sensitive information from global aerospace and telecommunications companies mainly in the Middle East but also companies in the U.S., Europe and Russia.

During the investigation, Cybereason’s Nocturnus Team uncovered a previously undocumented Remote Access Trojan, or RAT, which was employed as the primary espionage tool.

A Trojan horse, or Trojan, is malicious code that appears legitimate but is designed to damage a computer network or steal sensitive data. A RAT typically allows the attacker to gain unauthorized remote access for covert surveillance.

"We witnessed the evolution of a malware that started very simple and over time turned into a sophisticated espionage tool," Assaf Dahan, senior director, head of threat research at Cybereason, told FOX Business.

"The RAT itself can conduct reconnaissance and collect information about the users and infected hosts," Dahan said.

The RAT evaded antivirus tools by using Dropbox as cover. 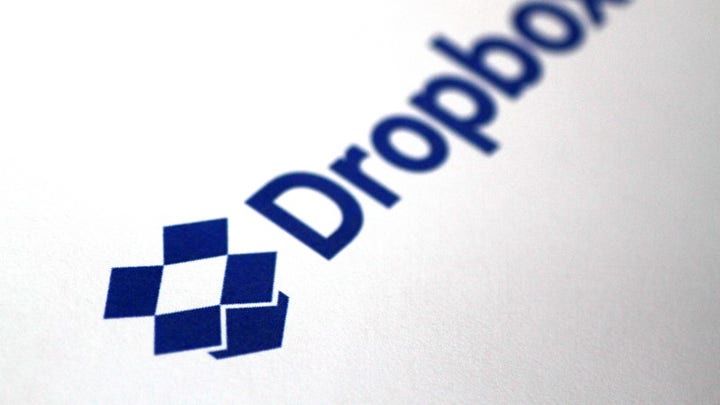 The Dropbox logo is seen in this illustration photo in 2017. The MalKamak threat group allegedly created Dropbox accounts for their command and control purposes.

"The MalKamak threat group … created Dropbox accounts and used them for their command-and-control purposes," according to Dahan.

"Essentially, they used Dropbox to carry out their operations right under the noses of security professionals. This is a clever way to hide in plain sight since Dropbox is a trusted brand -- and traffic to a legitimate site usually will not raise suspicions of certain security products and analysts," Dahan said.

The authors of the malware also implemented a kill function that instructs the malware to delete itself if they believe their operation might be jeopardized.

"It is very likely MalKamak exfiltrated [stole] hundreds of terabytes of data since launching their campaigns in 2018," Dahan said.

The Iranian group behind the attack is possibly connected to other Iranian state-sponsored actors.

"When we compared MalKamak to known Iranian groups, we did find some potentially interesting connections to other Iranian state-sponsored threat actors," Dahan said, adding, however, that this is still speculation and they need more time to make a definite connection. 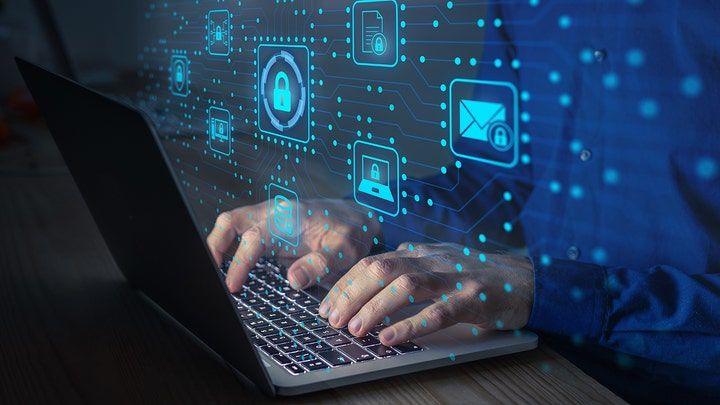 Cyber security IT engineer working on protecting network against cyberattack from hackers on internet. Recently, an Iranian group called MalKamak has been carrying out cyberattacks.

"Obtaining sensitive information related to these sectors … could provide Iran with a strategic advantage, which was likely the overall goal of the GhostShell campaign," Morgan said.