Although British, the pair legitimately joined the Ukrainian army, and their families are now appealing for both governments to step in.

Family members of two Britons sentenced to death by a Russian-backed court after fighting in Ukraine, have described their devastation at the news.

Aiden Aslin, 28, and Shaun Pinner, 48, have been accused of being mercenaries.

They were captured in Mariupol in April during the intense fight for control of the port city, before appearing in court in the separatist Donetsk People's Republic (DPR).

There, according to the Russian Interfax news agency, they were found guilty of "mercenary activities and committing actions aimed at seizing power and overthrowing the constitutional order of the DPR".

A statement issued by Mr Aslin's family said the pair were not mercenaries and that they needed time to "take everything in".

It went on: "We love Aiden with all our hearts. He and Shaun, as members of Ukrainian armed forces, should be treated with respect just like any other prisoners of war.

"They are not, and never were, mercenaries."

They said they hoped the sentence would be overturned and they called on the British and Ukrainian governments to "do everything in their power to have them returned to us safely, and soon".

It added: "We can only imagine what they are going through right now. This is a very upsetting development."

Mr Aslin's brother also reacted with shock at the news and said his family needed time to comprehend the situation.

He said: "We've just been informed ourselves, currently my mum is in talks with the Foreign Office." 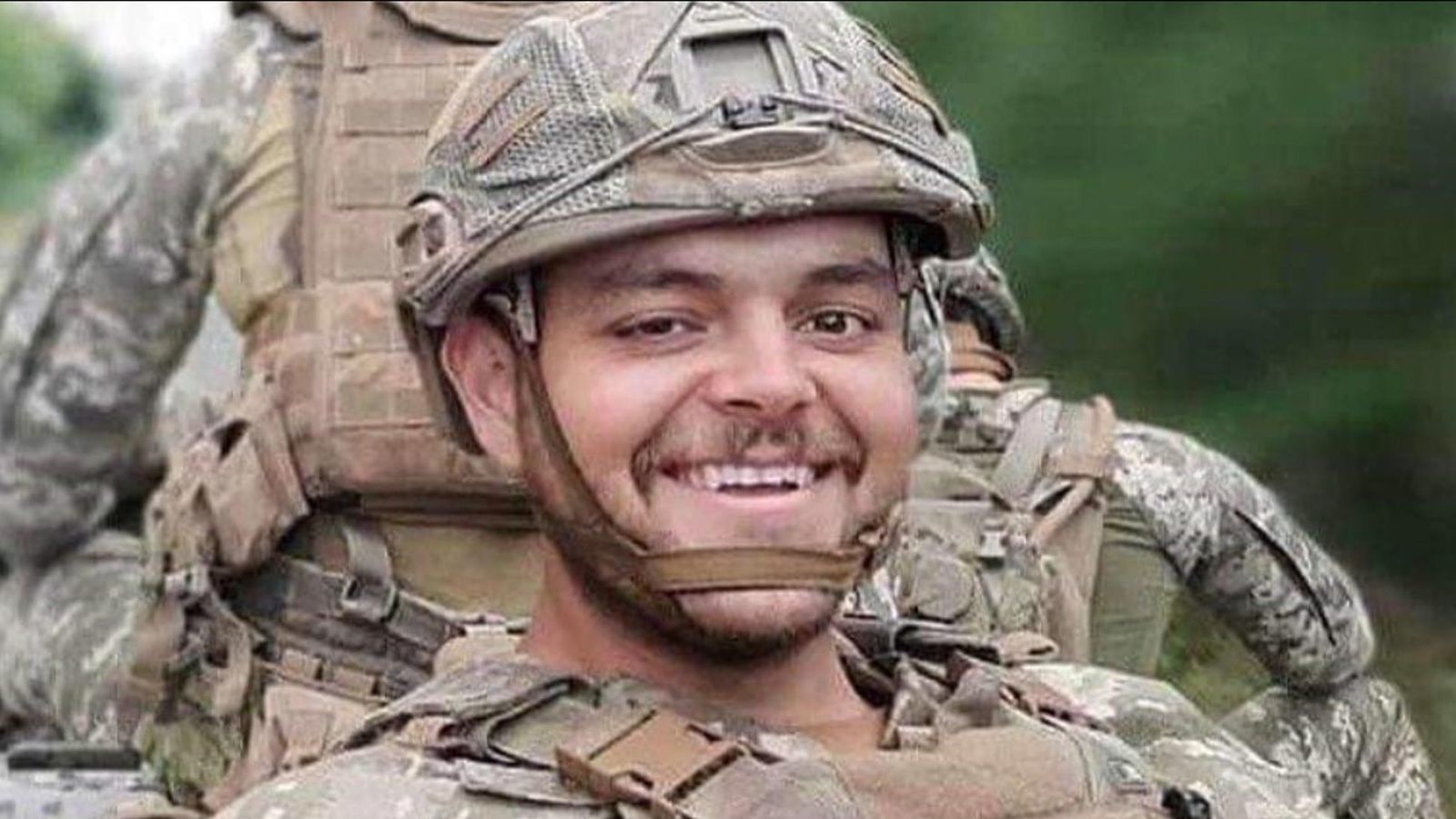 Aidan's family say they love him 'with all our hearts'

Back in January, Sky News chief correspondent Stuart Ramsay had met both Mr Pinner and Mr Aslin in trenches on the frontline outside Mariupol.

Mr Pinner explained he had married a Ukrainian and said: "I have got every much right to be here... it's taken me a long time to integrate here, so the guys know I'm not a war tourist or war junkie.

"I am with an organised unit, I'm with the government and I'm a contracted soldier so I've tried to steer away from that volunteer unit and militia…" 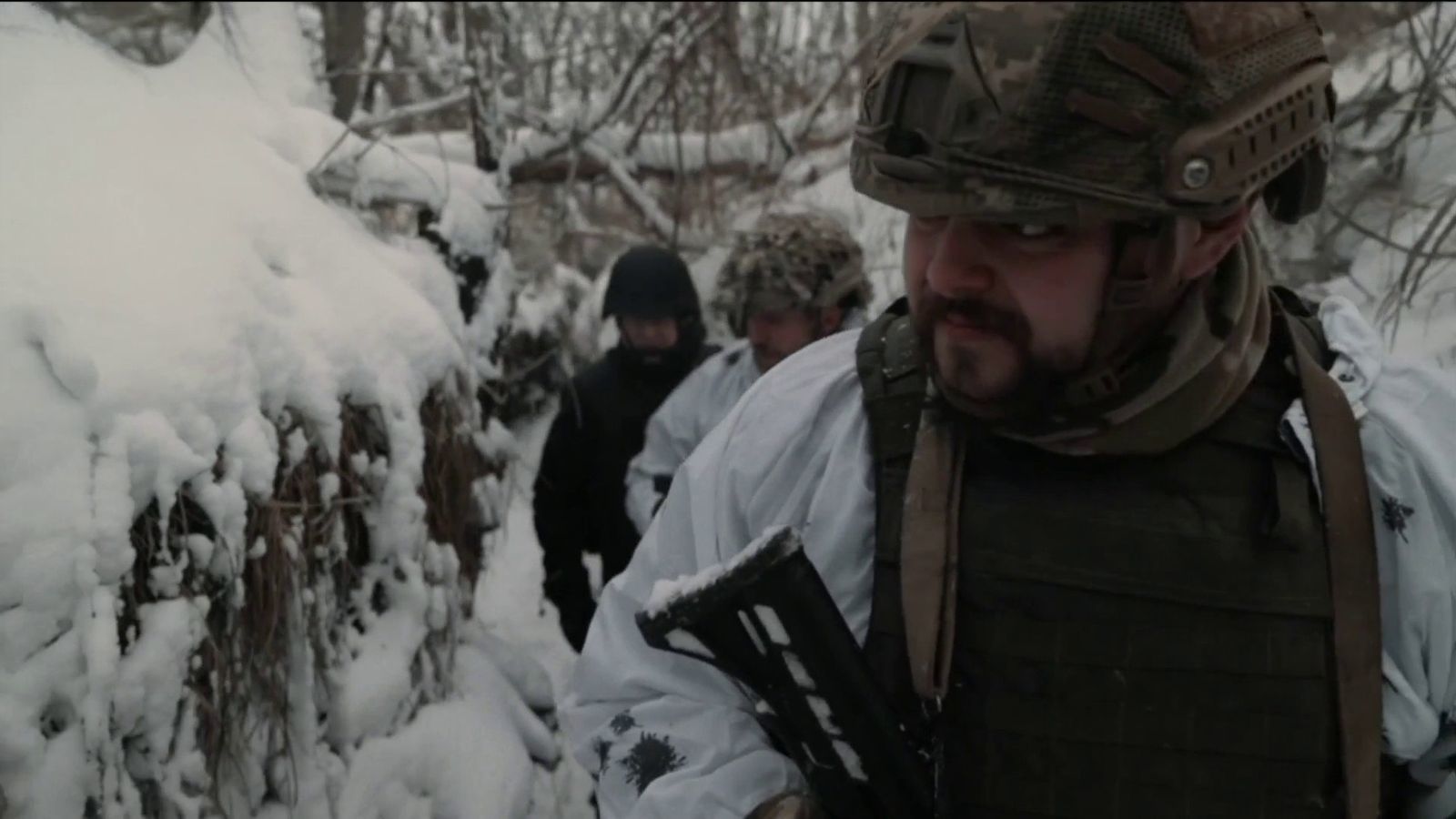 The pair in Mariupol

The Russian military has argued that what it considers to be foreign mercenaries fighting for Ukraine are not combatants.

A long prison sentence is the best they should hope for if captured, Moscow has said.

They are likely to face a firing squad if the sentence is carried out. They will be appealing.