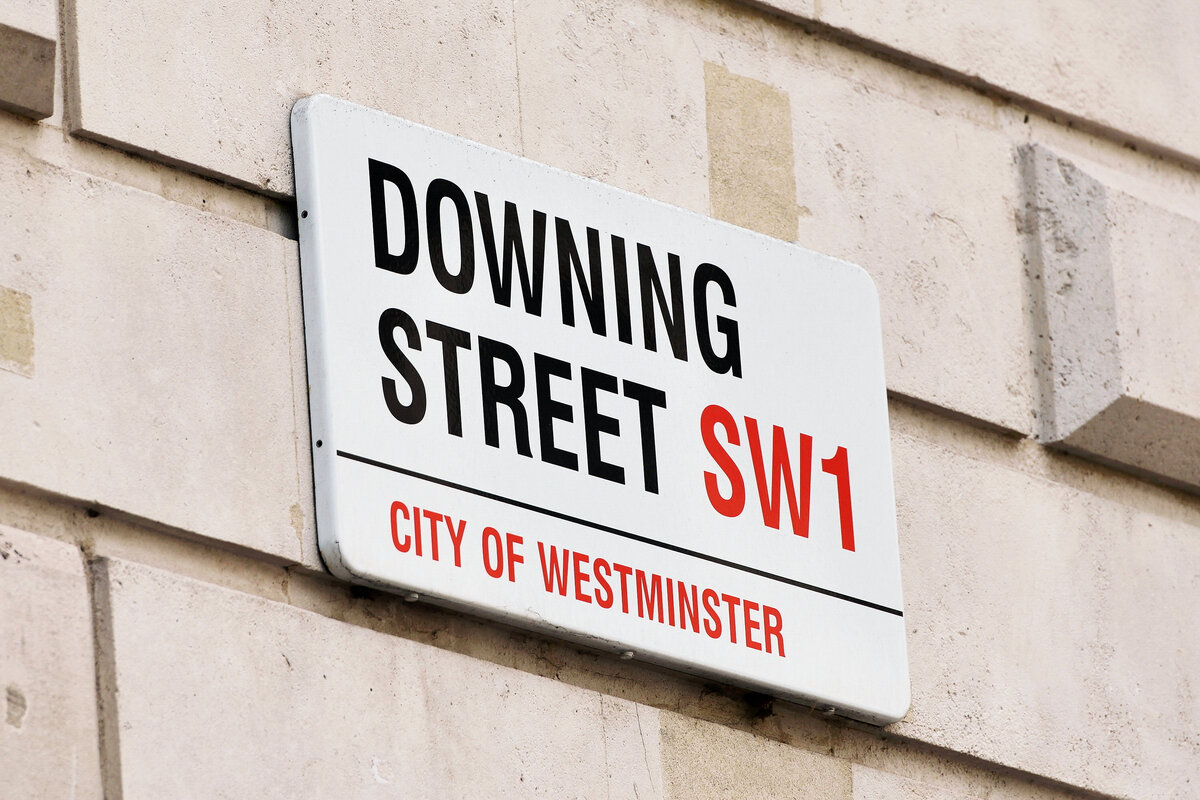 UK to Focus Regulation on Stablecoins Rather Than Crypto in General

Britain will focus first on regulating stablecoins rather than the broader cryptocurrency market, its financial services minister said on Tuesday, citing the threat to competition should any major private effort dominate the emerging field.

Facebook Inc’s move in 2019 to introduce its own stablecoin Diem, then known as Libra, raised concerns among governments and central banks that a major payments competitor could emerge overnight.

“There is the potential for some firms to swiftly achieve dominance and crowd out other players, due to their ability to scale and plug into existing online services,” Glen said.

“We believe the case for intervention in the wider cryptocurrency markets is less immediately pressing.”

Stablecoins such as the planned Diem, which is now run by an association that includes Facebook and currently seeking approval in Switzerland, are designed to avoid the volatility typical of cryptocurrencies like bitcoin.
#facebook
Add Comment