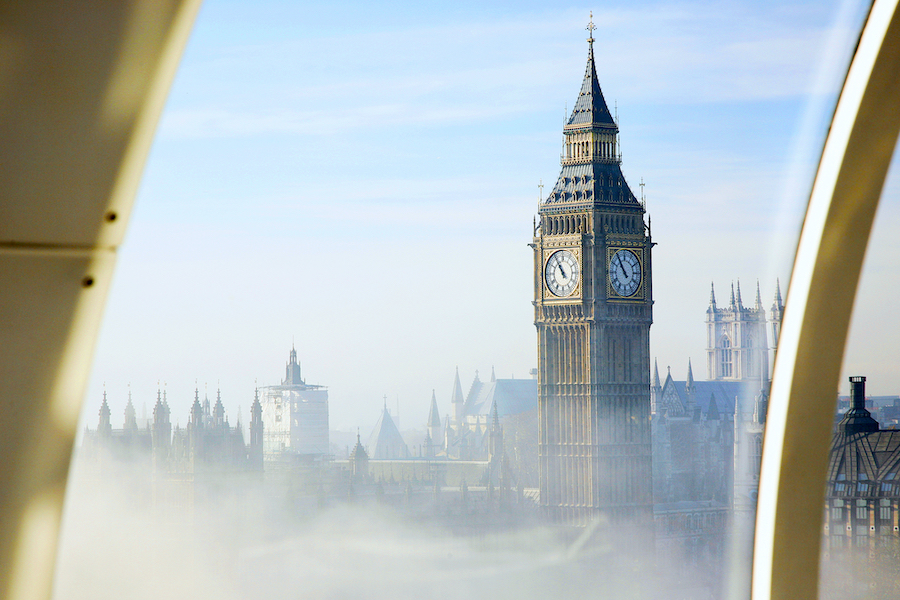 In a high-security, 1,000-capacity courtroom converted from a call centre, Italy’s largest mafia trial in three decades is under way in Lamezia Terme, Calabria.

About 900 witnesses are set to testify against more than 350 defendants, including politicians and officials charged with being members of the ’Ndrangheta, Italy’s most powerful criminal group.

Several of the defendants will be asked to respond to charges of money laundering over establishing companies in the UK with the alleged purpose of simulating legitimate economic activity.

“’Ndrangheta interests in the UK have figured prominently as clans have used the country as an investment and money-laundering base,” says Nicola Gratteri, the prosecutor whose investigation has culminated in the maxi-trial.

The ’Ndrangheta – based in the southern region of Calabria, the toe of the Italian boot – is reputed to be one of the richest and most feared criminal organisations in the world. A study by the Demoskopita Research Institute in 2013 estimated its financial strength as more than that of Deutsche Bank and McDonald’s combined, with an annual turnover of €53bn (£44bn).

Investigators say the secret of its success lies in its ability to connect the underworld with the upper world, where often the “upper world” stands for London. In the last decade, hundreds of investigations have asserted how the ’Ndrangheta has laundered billions of euros in the City.

A 2019 report from Italy’s Antimafia Investigative Directorate claimed that criminal organisations laundered billions of pounds each year through UK banks. Investigations between 2018 and 2020 in Reggio Calabria asserted how bosses of the Nirta clan had entrusted the management of their profits to a man who officially sold tiles, but who was described by investigators as a sort of “alchemist” capable of creating shield companies in Croatia, Slovenia, Austria and Romania (he has denied that he acted in this way). After a few years, all of these companies were systematically transferred to the UK and then closed.

Col Claudio Petrozziello of Italy’s Guardia di Finanza, which monitors illicit flows of capital, said ’Ndrangheta clans in the UK had no interest in controlling the local territory, just the exploitation of the financial system.

“It’s not that there are no rules in London,” he said. “The problem is that the risk of mafia infiltration is underestimated.”

The ’Ndrangheta is often considered archaic and almost hermit-like, with wanted clan members living in hideouts deep in the Calabrian mountains, and as such it may seem an unlikely candidate to exploit the modern City of London. But it has an interest in perpetuating such myths: in reality, its origins are as a middle-class phenomenon, which took advantage of the system of social capital found in Masonic lodges to manage the profits generated by international drugs trafficking.

The grand master of the Grande Oriente d’Italia (GOI) lodge, Giuliano di Bernardo, claimed in trials in 2014 and 2019 that linked the ’Ndrangheta with terrorism that he had a discussion with the Duke of Kent, the grand master of the United Grand Lodge of England (UGLE), in the early 1990s over infiltration of the Italian lodges in the south of the country by criminal clans.

“It was the Duke of Kent who suggested that I leave the GOI and create a new order,” he claimed. “I would like to point out that the Calabrian context was very concerning because Freemasonry there was much more extensive and powerful than in Sicily.”
Add Comment