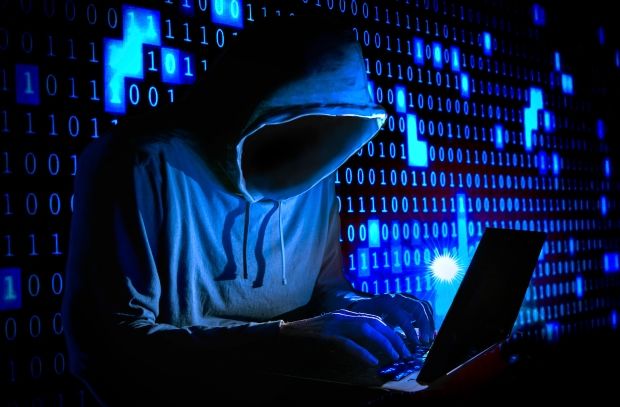 BRITAIN’S spy agencies are launching a China recruitment blitz as they train their sights on the threat posed by the Communist superpower.

Spooks at MI5, MI6 and GCHQ have unleashed one of their biggest ever campaigns to hire Mandarin speakers.

It comes after GCHQ boss Sir Jeremy Fleming warned Britain faces a “moment of reckoning” in the race for cyber supremacy against China.

Speaking earlier this year, the spy chief warned the digital dominance of hostile states like China could threaten the UK’s future prosperity and security.

He darkly added: “The concern is that China's size and technological weight means that it has the potential to control the global operating system.”

In one of the biggest recruitment drives ever launched by the security services, spooks are on the hunt for talented Mandarin speakers.

The advert says the agencies are looking for candidates “from a diverse range of backgrounds and cultures” for roles “that will go well beyond translation and transcription”.

They want people who have Mandarin or have grown up within a multilingual family to come forward.

In a nod to the agencies’ history of using cryptic crosswords to recruit Second World War codebreakers, anyone wanting to reply will have to translate Mandarin text to access the application page.

The blitz comes as Britain dramatically hardens its attitude towards China.

Top ministers and Royals are preparing to snub the Beijing Winter Olympics in February as relations nosedive.

While Boris Johnson summoned his closest team and senior spies hammer out policy towards the Communist superpower at a meeting earlier this month.

Unveiling the Integrated Review earlier this year, the PM demanded the UK "relearn the art of competing against states with opposing values". 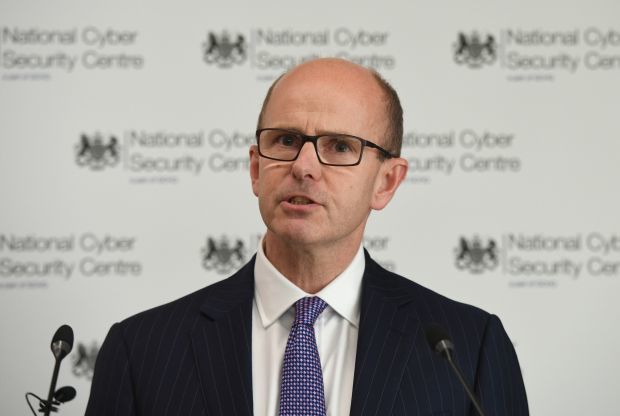