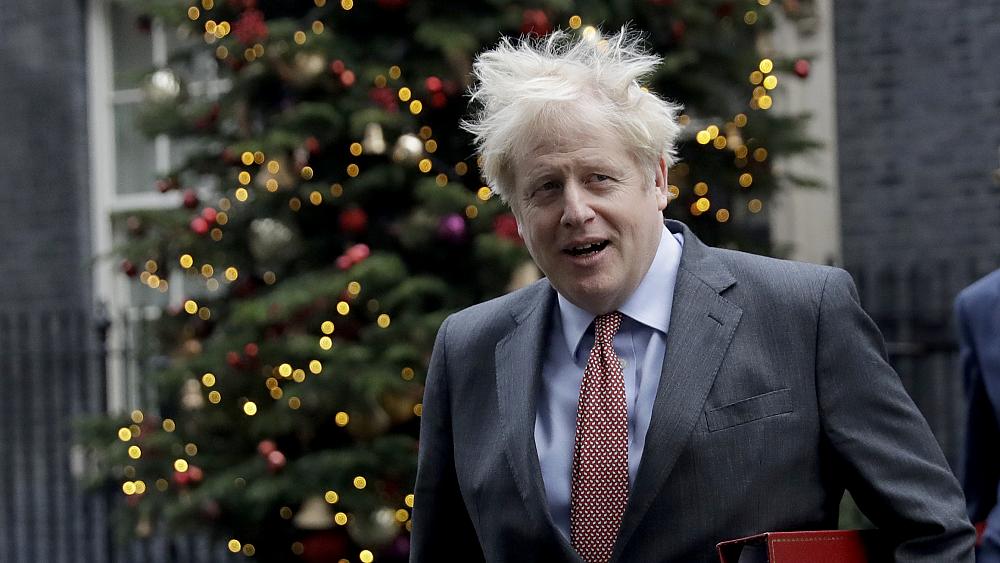 UK signs free trade deal with Singapore ahead of Brexit

The UK’s agreement with the major financial and commercial hub is expected to provide the UK with support in Asia as the country negotiates its exit from the European Union.

The UK signed a free trade agreement with Singapore on Thursday, as hopes for a compromise with the European Union on Brexit dwindle.

The document was signed in Singapore by the trade ministers of the two countries and will cover trade of more than €18 billion a year.

The agreement with the city-state, a major financial and trade platform, should provide the United Kingdom with significant support in Asia as the country negotiates its exit from the EU.

It was modelled on an existing agreement between the EU and Singapore, providing for the elimination of tariffs, opening reciprocal access to markets for services and reducing non-tariff barriers on electronic goods, vehicles and spare parts, pharmaceuticals and medical devices, as well as on energy production.

Customs duties are expected to be eliminated in 2024, on the same date as for the agreement between the EU and Singapore.

But this agreement is the first with an ASEAN member country, the Association of Southeast Asian Nations which has ten members and some 650 million inhabitants.

"Now that the UK has become a commercially independent nation again, we are free to join this campaign for free trade," she said.

"Singapore is the UK's main trading and investment partner in Asean, while the UK is the leading destination for Singaporean investment in Europe," she said.

This agreement "provides British companies with a platform to access opportunities in the region via Singapore," Singapore Minister of Commerce Chan Chun Sing observed.

For London, it is also a step towards joining the Trans-Pacific Free Trade Agreement, of which Singapore is one of the eleven members.

This partnership, the CPTPP, is the new version of the Trans-Pacific Free Trade Pact (TPP) which was abandoned by Donald Trump.

British Prime Minister Boris Johnson and European Commission President Ursula von der Leyen have given themselves until Sunday to take a decision on the stalled negotiations for a Brexit deal.
#donald trump  #boris johnson
Add Comment