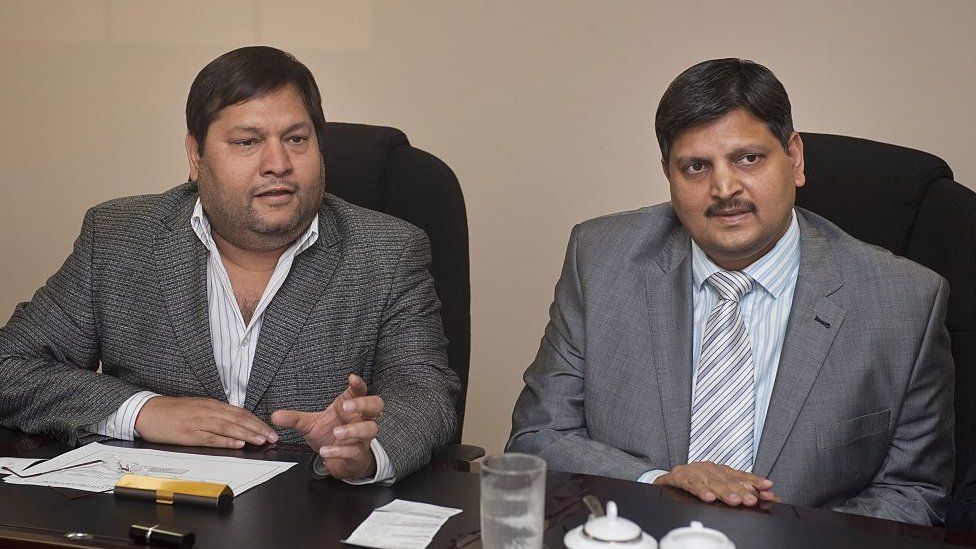 The UK has imposed sanctions on 22 individuals, 14 of them Russians, involved in notorious corruption cases under a new anti-corruption regime.

Individuals across South Africa, South Sudan and Latin America were also targeted with the asset freezes and travel bans.

He also described the country as a "honey pot" for "corrupt actors".

The new regime means individuals "involved in some of the world's most serious cases of corruption" will no longer be able to channel their money through UK banks or enter the country, a statement from the Foreign, Commonwealth & Development Office said.

Sanctions were imposed on people from six countries, including:

*  14 Russians involved in a massive tax fraud uncovered by the lawyer, Sergei Magnitsky, who later died in custody


*  And three individuals accused of serious corruption in Honduras, Nicaragua and Guatemala

This is the first time the UK has imposed sanctions for international corruption. 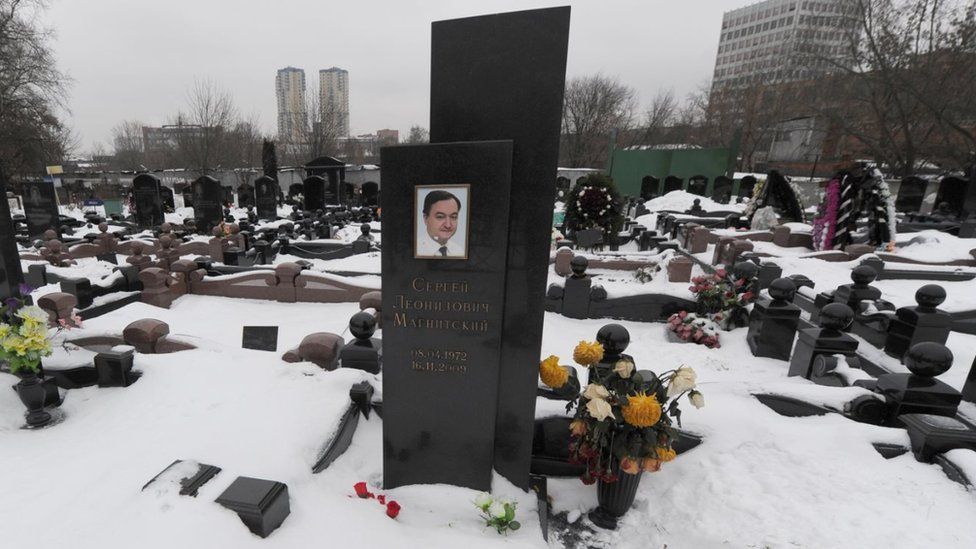 Announcing the sanctions in the House of Commons, Mr Raab said: "Corruption has an immensely corrosive effect on the rule of law, on trust in institutions, it slows development, it drains the wealth of poorer nations, it keeps their people trapped in poverty. It poisons the well of democracy around the world."

He added: "Our status as a global financial centre makes us an attractive location for investment... but it also makes us a honey pot, a lightning rod for corrupt actors who seek to launder their dirty money through British banks or through British businesses."

Mr Raab said the new sanctions regime, taken partly in tandem with measures in the US, would provide "an additional powerful tool to hold the corrupt to account".

Labour welcomed the announcement, but said law enforcement needed the resources to support investigations, describing the current rate of prosecutions for economic crime as "woefully low".

Shadow foreign secretary Lisa Nandy said: "If he's serious about what he's saying today he needs to put his money where his mouth is."

She also criticised a "tangled network of financial interests and cosy relationships in the heart of government".

"We need to know that this announcement isn't just a gloss on the surface of a grubby system which underneath signals business as usual," she said.

Meanwhile, US Secretary of State Anthony Blinken backed the new regime, as the country also introduced its own corruption sanctions.

He said: "Together, along with other allies and partners, we will seek to promote our shared values with similar tools. Corrupt actors, and their facilitators, will not have access to our financial systems."

More than 2% of global GDP is lost to corruption every year, and corruption increases the cost of doing business for individual companies by as much as 10%, according to government figures.

It added: "This new regime will allow the UK to combat serious corruption, in particular bribery and misappropriation. It will promote effective governance, robust democratic institutions and the rule of law - demonstrating our power as a force for good around the world."