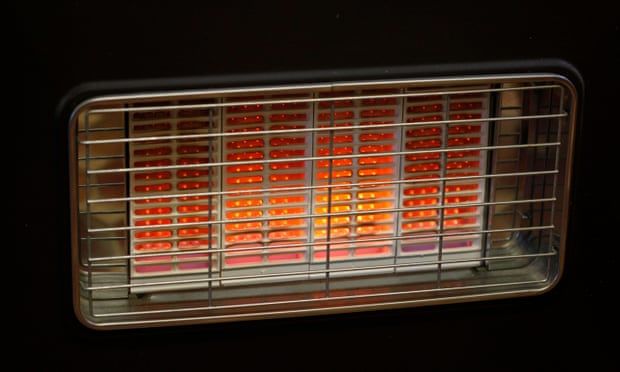 Charities and the Labour party have criticised the government’s planned £500m winter hardship fund as a “temporary sticking plaster” that will not help struggling households recover from next week’s £20-a-week cut to universal credit.

Ministers have said they will launch a £500m fund for councils to support poorer families through the winter amid an energy supply crisis and the withdrawal of other forms of financial assistance.

The new household support fund will “support millions” via small grants for food, clothing and utilities, with money being disbursed by local authorities.

But Labour’s shadow welfare secretary, Jonathan Reynolds, said: “Temporary and inadequate sticking plasters are no substitute for a proper social security system that offers security to families in hard times. The government must learn the lessons of the pandemic, cancel their cut to universal credit and use our recovery to better prepare this country for the challenges of the future.”

The Joseph Rowntree Foundation called it “an 11th-hour attempt to save face” by ministers as they pressed ahead with unprecedented cuts to universal credit. It would not fix the “fundamental inadequacy” of the social security system, it added.

“It does not come close to meeting the scale of the challenge facing millions of families on low incomes as a cost-of-living crisis looms and our social security system is cut down to inadequate levels,” said Helen Barnard, deputy director at JRF.

Imran Hussain, a director at Action for Children, said: “The announcement of this support fund is an admission that the social security safety net does not meet basic living needs. It would be far better if the main benefit for people on low incomes did its job and allowed them to afford basics like food, clothes and heating.”

The chief executive of Child Poverty Action Group, Alison Garnham, said: “Ministers are right to worry about low-income families, but now isn’t the time for stop-gap measures. Grants offer no stability to millions of struggling households, and will leave far too many out of pocket when the £20 universal credit cut hits. ”

The household support grant comes as the government faces mounting pressure to address the cost of living for poorer families who are being squeezed by rising energy costs just as the Treasury withdraws a £20 uplift to the basic £118-a-week universal credit payment on 6 October, the final day of the Conservative party conference when Boris Johnson is expected to speak. The Institute for Fiscal Studies thinktank has calculated that an extension to the £20 uplift for a year would have cost the exchequer £6bn.

Rishi Sunak, the chancellor, has portrayed the extra £20 a week as a temporary measure reflecting the extra difficulties households faced during the pandemic, and he is thought to be keen to avoid permanently locking in the £6bn-a-year cost of the uplift. However, Sunak has faced pressure from the opposition parties and from Conservative backbenchers to retain the extra £20 a week.

Thursday is also the last day for which employers can claim financial support for the wages of furloughed workers.

The new fund will run for an unspecified period over the winter, with £421m available to English councils and £79m for Scotland, Wales and Northern Ireland.

The government on Wednesday night insisted that shortages of fuel at filling stations are easing after army drivers were mobilised to deliver petrol, but the crisis in energy supply to households showed no sign of abating as three more suppliers went bust. Citizens Advice on Thursday warned that households will face “desperate choices” this winter as energy bills rise by £30 a month for customers of collapsed suppliers.

Sunak said: “Everyone should be able to afford the essentials, and we are committed to ensuring that is the case.

“Our new household support fund will provide a lifeline for those at risk of struggling to keep up with their bills over the winter, adding to the support the government is already providing to help people with the cost of living.”
#boris johnson  #johnson
Add Comment