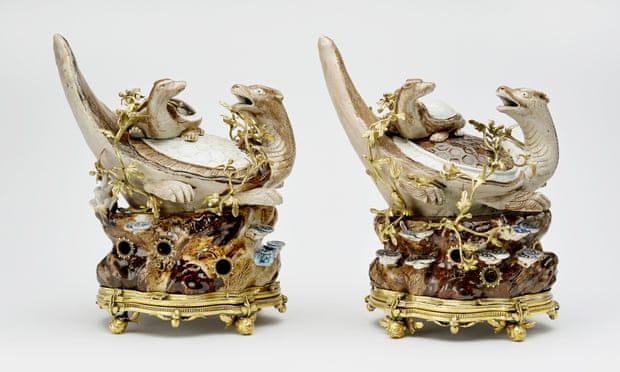 Japanese treasures acquired by the royal family over almost four centuries are to go on public display for the first time next year in an exhibition at Buckingham Palace.

Together the items amount to “one of the finest holdings of Japanese works of art in the western world”, charting the relationship between the British and Japanese royal and imperial families from the time of James I.

The oldest is a samurai armour, sent to the king by Shōgun Tokugawa Ieyasu, the military leader who governed Japan on behalf of the imperial family. The first contact between England and Japan had been made by John Saris, the captain of a ship which reached Japan in 1613 carrying letters and gifts from James I. Saris returned with the gift and a letter granting the English permission to live and trade in Japan.

But the alliance was short-lived: for 220 years from 1630, Japan shut its doors to the west. The royal family continued to collect Japanese lacquer, porcelain and textiles, which found their way to Europe via Holland, the only country that was permitted to trade with the east Asian country. 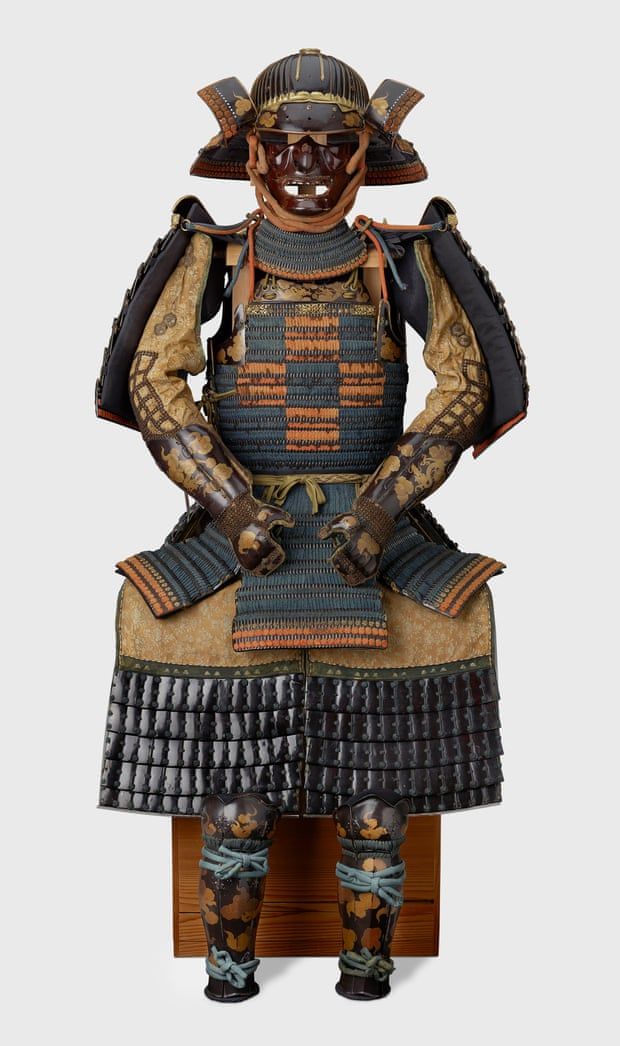 A samurai armour, sent to James I by Shogun Tokugawa Hidetada in 1613.

After Japan reopened to the west in 1850, visiting members of the royal family were received at the Imperial Palace, bringing gifts home. In 1910, more than 8 million people visited the Japan-British exhibition in London.

The Shōwa Emperor, also known as Hirohito, sent Queen Elizabeth a gift for her coronation in 1953 of a cosmetic box decorated with a heron by the great lacquer artist Shirayama Shōsai.

The works on display at next year’s exhibition had been “cherished by members of the British royal family for centuries”, said its curator, Rachel Peat.

It was a rare opportunity “to see first-hand the precious materials and intricate techniques which have so profoundly shaped British taste and which helped forge a lasting relationship between the two nations”, she added.