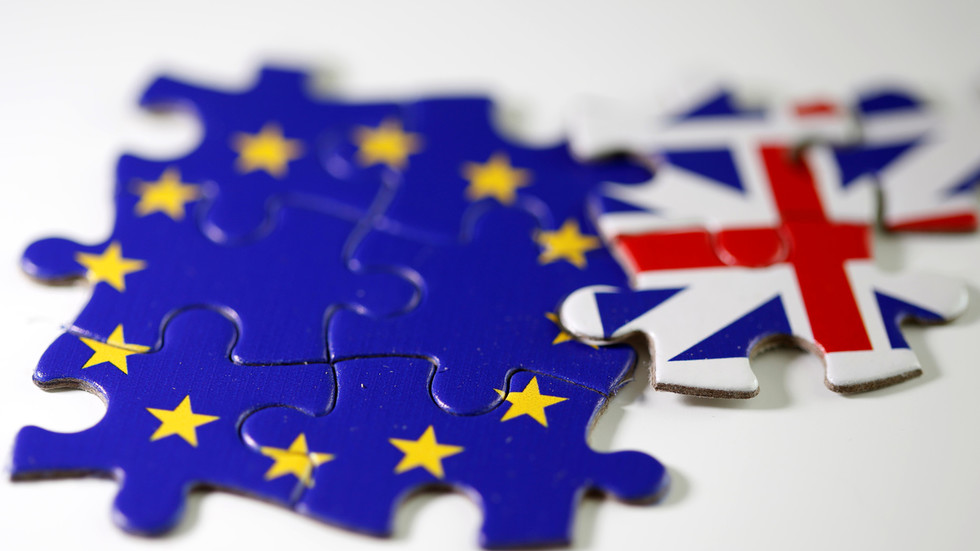 The UK government reports a whopping 6.02 million people applied for the right to settle in Britain before the scheme’s deadline passed on Wednesday. The program gives EU citizens the right to work, study and access benefits.

On Friday, the British government announced that 5.45 million of the 6.02 million applications made under London’s EU settlement scheme had been concluded.

"I am delighted that we have secured the rights of so many EU citizens - our friends, neighbours and family members," interior minister Priti Patel said.

The deadline for application was June 30, and the UK government has strongly urged EU citizens, who could prove they were living in Britain before December 31, 2020, to apply or risk losing their rights to remain.

The government said that of those applications which have been “concluded,” around 4% have either been refused, withdrawn or were invalid. The vast majority of applications had concerned settling in England, with only 291,200 in Scotland, 98,600 in Wales and 98,400 in Northern Ireland.

People who failed to apply for settler status will be given a formal 28-day notice. After this, they will lose the right to work or receive benefits, and will no longer be able to claim free non-urgent healthcare. After this period, non-residents or failed applicants will also be liable to be removed from the country.