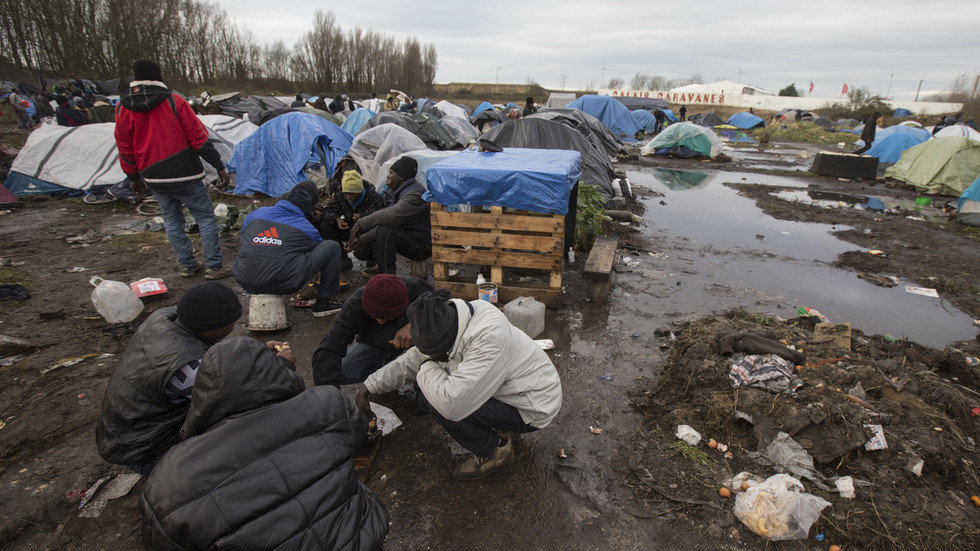 Deputy Prime Minister Dominic Raab has refused to rule out flying immigrants who arrive via the English Channel to Albania, as part of an effort to crack down on illegal migration.

Speaking to Sky News, Raab claimed that the UK government was looking at Albania as “one country” that could be used as a place to offshore migrants while their asylum claims are pending.

“I think it is right there’s practice around the world in relation to this to look, at least, at possibilities of international partnerships – international processing of some of these claims,” Raab stated, defending the potential plan.

The prospect of a seven-day wait there while claims for asylum in Britain are evaluated will act as a deterrent against making the crossing, it is thought.

“We are looking at international partnerships that can take the processing out of the UK in order to try and reduce the pull factor which means people think they can successfully take advantage of these routes.” Raab cautiously pointed out that the discussions, involving more than “one partner,” are at a preliminary stage.

One suggestion put forward by Britain’s Foreign Office during internal deliberations was, according to the Financial Times, using the remote UK territory of Ascension Island, over 4,000 miles away, as a temporary holding place for illegal immigrants. Another option that is believed to have been considered is St. Helena, a British Overseas Territory in the South Atlantic. However, after assessing the practicalities, it’s thought the government decided not to move forward with either option.

Raab’s refusal to rule out using Albania, flying migrants who cross the Channel to the country for offshore processing, comes despite a strong denial from the Balkan nation’s government.

Responding to an article in the UK Times newspaper on Thursday, which claimed migrants could be held in Albania, Minister for Europe and Foreign Affairs Olta Xhacka dismissed it as the “same old fake news.”

Poking fun at the Times, Xhacka described it as a “respected paper,” while highlighting how it had misidentified her as “he,” rather than “she.”

In its report, the Times said it understands that discreet talks are continuing with the government in Tirana to establish an asylum centre. According to the coverage, after a series of frustrations in talks with other countries about hosting migrants, the UK cabinet’s hopes of a deal with Albania are growing.

Edi Rama, the Albanian prime minister, rejected the suggestion, saying "Albania will never be a place where very rich countries will set up camps for their refugees, never."

The UK's immigration proposal comes as the country struggles to convince France to take back migrants who are crossing the Channel or deploy joint patrols to intercept small boats before they cross into British waters. These challenges have led UK Home Secretary Priti Patel to implement what’s been dubbed the biggest shake-up of the asylum system in a generation. Under the Nationality and Borders Bill, the government will gain the power to process asylum seekers offshore.

"Offshore processing is our best hope now, as nothing else is working," one minister told The Times.

In September following the initial report about using Ascension Island or St Helena, the opposition Labour Party in the UK condemned the proposed immigration strategy, calling it "inhumane, completely impractical and wildly expensive."