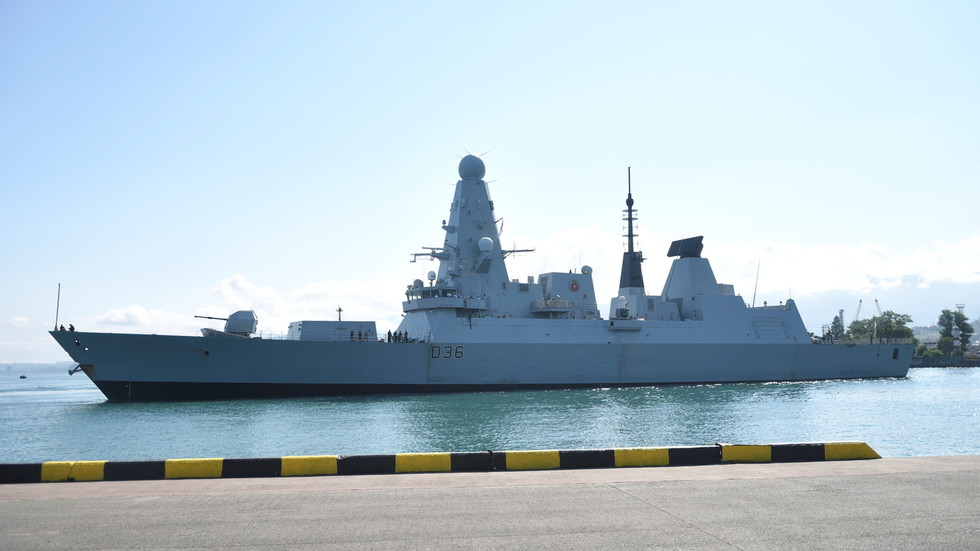 UK Defence Minister Ben Wallace has claimed that there was “no evidence of espionage” behind the discovery last month of a “soggy heap” of classified papers at a bus stop. The blunder has been pinned on an unidentified individual.

Almost 50 pages of Ministry of Defence (MoD) documents were found by a member of the public at a bus stop in Kent in June. When launching a probe into the incident, Defence Procurement Minister Jeremy Quin had said that a lone civil servant was likely behind the major security breach.

On Monday, Wallace confirmed that assumption in a statement to Parliament to announce the findings of that investigation – which “found no evidence of espionage” and “concluded there has been no compromise of the papers by our adversaries.”

“The investigation has independently confirmed the circumstances of the loss, including the management of the papers within the Department, the location at which the papers were lost and the manner in which that occurred. These are consistent with the events self-reported by the individual,” Wallace noted.

Expressing confidence that “all the SECRET papers” were recovered, Wallace told MPs that the “individual concerned has been removed from sensitive work and has already had their security clearance suspended pending a full review.”

Most of the misplaced documents were classified as 'official sensitive', but Quin had admitted that one of the papers was marked 'Secret: UK Eyes Only' – one of the UK’s highest security classifications. The cache also included emails and PowerPoint presentations, and is understood to have originated in the office of a senior MoD official.

Among the documents was a dossier revealing British military considerations of Moscow’s potential reaction to the passage of the warship HMS Defender off the coast of Crimea. The papers also reportedly detailed US-UK deliberations over the future of British troops stationed in Afghanistan once NATO operations in that country come to an end.

The BBC, which was apparently given the documents by the person who found them, had said it had decided against reporting some of the details of this portion of the dossier so as not to “endanger the security of British and other personnel in Afghanistan.”

In reference to HMS Defender’s mission near Crimea – dubbed ‘Op Ditroite’, the MoD reportedly described it as an “innocent passage through Ukrainian territorial waters.”

According to the documents, British military planners were of the opinion that they had a “strong, legitimate narrative” for sailing through the area, and reasoned that having journalists embedded aboard the warship would “provide an option for independent verification” of the vessel’s actions.

As it transpired, Russian forces on June 23 demanded the Defender leave waters off Cape Fiolent, near the Crimean city of Sevastopol, before the Russian coastguard fired warning shots at the vessel. But the MoD claimed these shots were part of a pre-planned gunnery exercise.

However, a video disproved that claim the next day after it showed Russian forces repeatedly demand the ship leave their waters and, after several warnings, fire warning shots at the intruder.

Russia summoned the British ambassador and the UK’s military attache in Moscow to protest over the incident.

The UK claims Crimea belongs to Ukraine, despite the majority-Russian region returning to Moscow’s administration after a 2014 referendum.
Add Comment