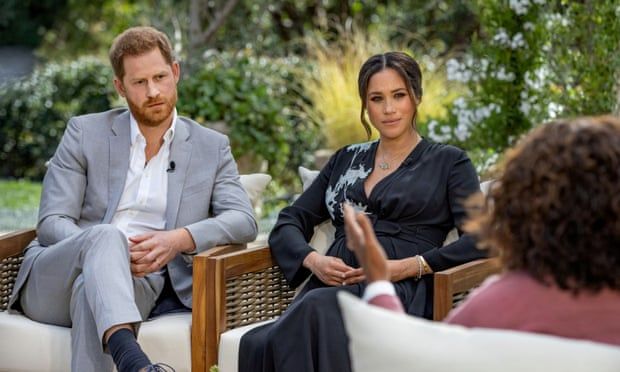 The new editor of Britain’s only black national newspaper has warned the UK is going backwards in recognising institutional racism in the media and wider society.

Lester Holloway, who was announced on Thursday as editor of the Voice, said the original statement by the Society of Editors that the UK media was not racist or bigoted, and which strongly disputed claims the Duke and Duchess of Sussex’s negative coverage was motivated by racism, was part of a wider “regression” in recognising and tackling racial inequality.

He pointed to the government’s race report, which was criticised for downplaying structural racism, and recent denials by the Metropolitan police chief that the force was institutionally racist, as part of a worrying trend.

While he welcomed the retraction from the new head of the organisation that represents British newspaper editors, he said it took too long for the society to come to the conclusion that the media were institutionally racist. 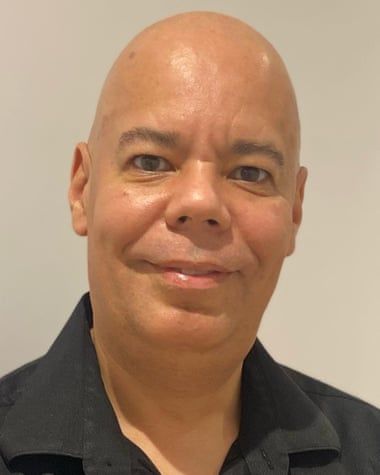 Lester Holloway: ‘There’s absolutely a need for the black press because it’s an unfiltered voice.’

“What we’ve seen in the last 20 years since Stephen Lawrence and the Macpherson inquiry is a regression on issues of recognising institutional racism,” Holloway said. “We’ve moved backwards 20 years, if not more, just in recent times. The previous head of the Society of Editors’ comments on institutional racism falls into that picture. It’s very worrying and we need to definitely turn that tide.”

Holloway said the Voice, founded in 1982, had a vital role to play in fighting back against the erosion of the progress made in race relations in the UK. “There’s absolutely a need for the black press because it’s an unfiltered voice,” he said.

Holloway has a long history working in black British media. He was previously the news editor at the Voice, and was editor of New Nation, a now defunct rival publication. He is also a campaigner who has worked for Operation Black Vote and the Trades Union Congress as the anti-racism policy officer.

He believes media outlets such as the Voice have a particularly important role to play during the era of Black Lives Matter, after the murder of George Floyd in the US sparked the largest anti-racist mobilisations in British history.

“We all know what systemic racism looks like because we experience it on a regular basis. So the approach has to be more than a conveyor belt of bad news. It has to be moving things forward. In terms of the role of the Voice, it’s about agitation, it’s about accountability, and holding politicians’ feet to the fire. But it’s also about sending messages about the key demands and trying to get some wins for the community as a whole. And I think that is really the tradition of the black media,” he said.

Holloway welcomed mainstream newspapers’ recent hiring of correspondents who specialise in race and called for other papers to follow suit. He said the national media still had a long way to go to ensure there were more black staff in key positions.

Until then, “black media still has a purpose because it’s reflecting aspects of community life, which we don’t always see in the mainstream. It’s about that conversation within the community,” he said.