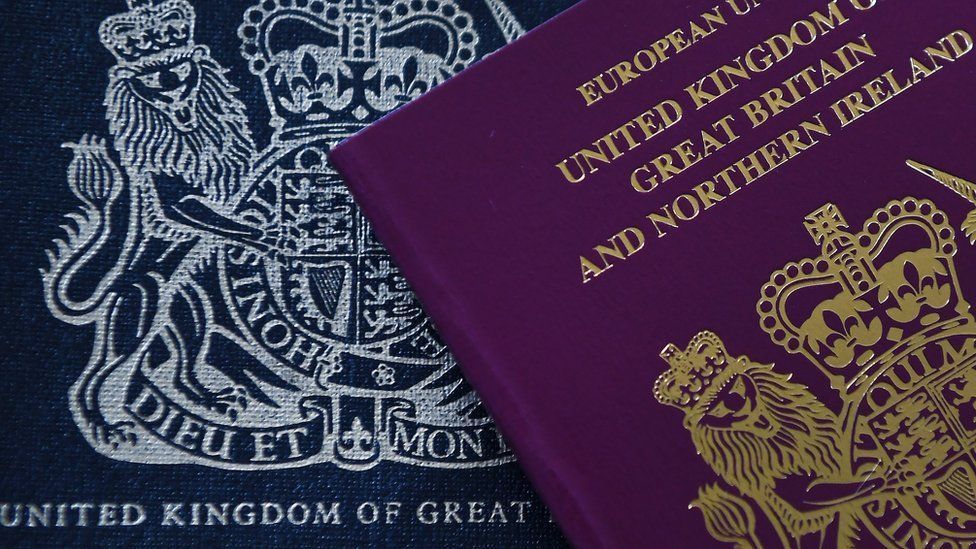 The fee charged to Republic of Ireland-born people who live in the UK and want to become British citizens is at worst "indefensible", MPs have said.

The Northern Ireland Affairs Committee said it is unfair for those individuals to have to pay the £1,330 naturalisation charge.

The committee said the policy ignored the UK and Ireland's unique relationship.

A more "considered and bespoke" understanding was needed, it added.

It also recommended making it simpler for people in Northern Ireland to renounce British citizenship.

In its findings, the House of Commons committee said the government must waive the requirement for Irish citizens to pass the Life in the UK test, which costs £50, and make attending the citizenship ceremony optional.

Both are currently required - along with the £1,330 naturalisation fee - for an Irish citizen who wants a UK passport.

The committee also recommended the government simplify the process of renouncing British citizenship for those who wish to identify only as Irish.

Currently, a person must first declare themselves a British citizen before they can renounce it.

"It's clear that the current approach towards citizenship issues from the Home Office has failed to consider the history, personal ties and movement of people between the two countries," he said.

"As a consequence, the government's universal approach to citizenship leaves some feeling unable to assert properly and simply their identity as either Irish or British or both."

Earlier in the year, Democratic Unionist Party (DUP) peer Lord Hay told the committee he had been discriminated against in his attempts to get a British passport.

The former Stormont speaker was born in County Donegal in the Republic of Ireland but is a long-term Northern Ireland resident.

He said that latest census figures show that there were 40,000 people living in Northern Ireland who were born in the Republic.

"I welcome the recommendations of the Northern Ireland Affairs Committee where they are clearly saying that the fee has got to be dealt with," Lord Hay told BBC Radio Foyle on Wednesday.

He said the committee had "clearly said to the Home Office the fee must be dealt with" and described the naturalisation process as having been "fraught with insensitivity". 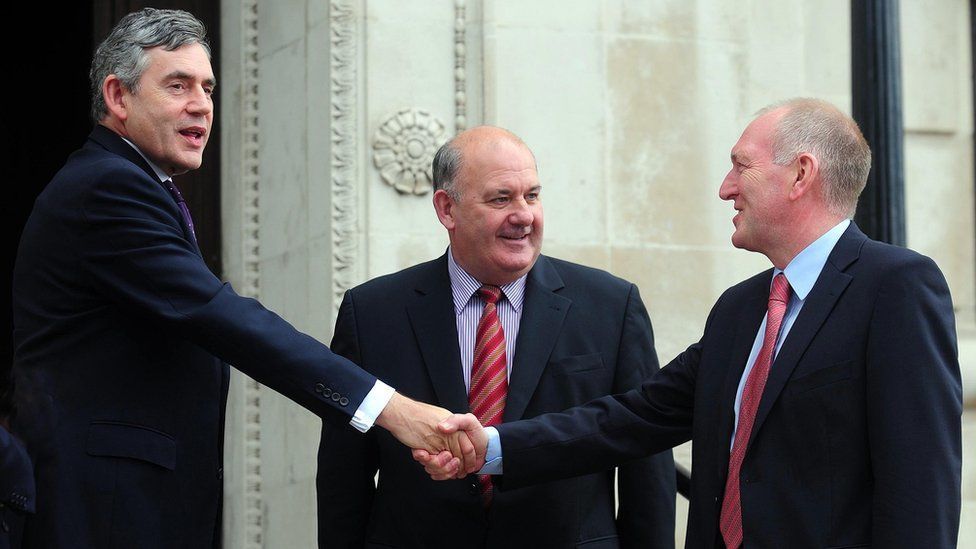 "The key issue is that £1,300 puts a lot of people off in applying for British citizenship and the Home Office have had this issue for some time," he added.

"It's a real barrier to people who simply want to register as a British citizen."

Mr Hoare said the fee was "absurd and unfair", adding: "The policy is out of step with what the public needs, and with life on the island of Ireland today."

In its evidence to the committee, the Home Office had argued the process was fair, as it was the same for people born in any other third country.

However the committee found such an explanation "is to fundamentally miss the historical nuance of the issue".

Inconsistencies must be 'ironed out'

The committee also heard from Emma DeSouza, who took a legal case in 2015 when an application for a residence card for her US-born husband was rejected.

The Home Office deemed her British even though she had never held a British passport and had always held an Irish passport.

The Good Friday Agreement allows people born in Northern Ireland to identify as British, Irish or both. 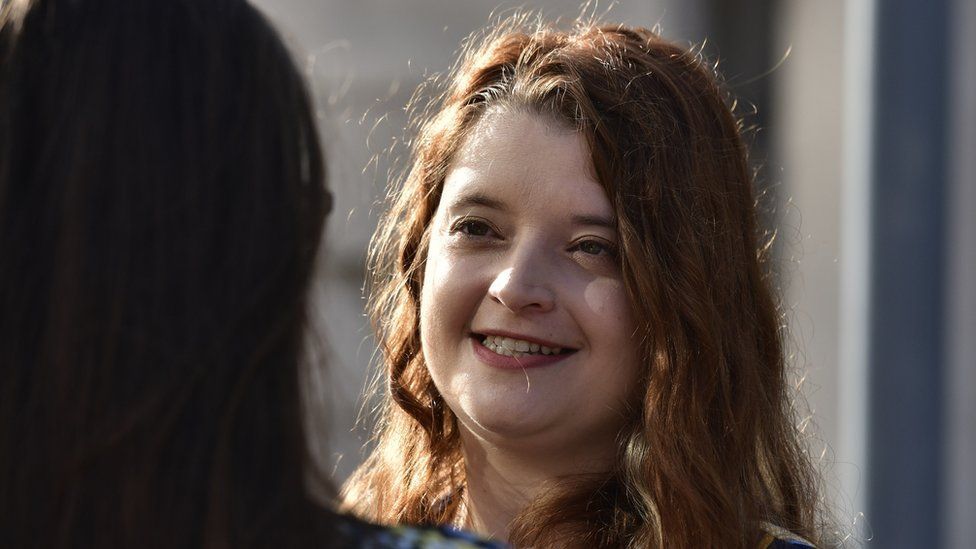 The committee found there were "competing views" between the Irish and UK governments on the meaning and intention of birth right provisions.

Mr Hoare said: "Even amongst those who are covered by the agreement, there remain inconsistencies in the approaches taken by the co-guarantors in London and Dublin, principally on what the terms 'to identify' and 'be accepted as' actually mean in practice.

"A joint UK-Irish approach on this front will help smooth inconsistencies and prevent further grievances."

"The right to identify and be accepted as Irish or British or both has to have meaning in practice. The idea that legislators concerned themselves with providing an individual with a right to feel a certain way is illogical and unsupported," she said.

"I encourage both governments to take a generous approach to ensuring parity between the people of Northern Ireland."