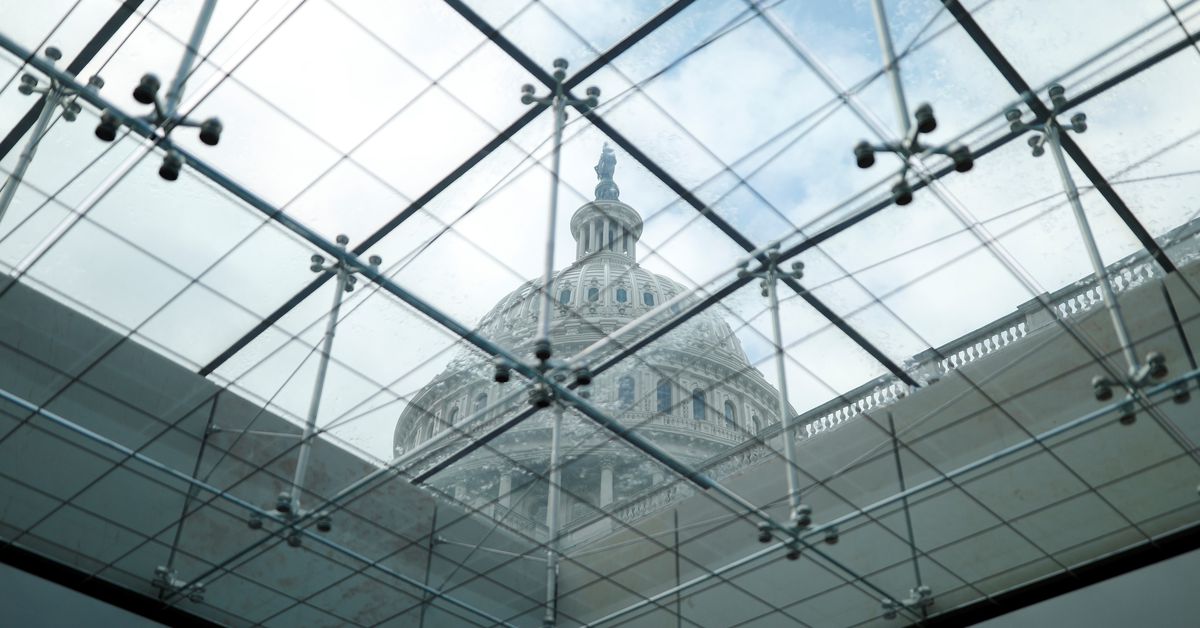 The House of Representatives committee investigating last year's attack on the U.S. Capitol issued subpoenas on Tuesday to a White House official under former President Donald Trump and two advisers to his son Donald Trump Jr.

Ross Worthington, who helped draft the former president's speech for a rally before Trump supporters stormed the Capitol on Jan. 6, 2021, was subpoenaed along with Donald Jr.'s aides Andy Surabian and Arthur Schwartz, the House Select Committee said in a statement.

"The committee is demanding records and testimony from three witnesses involved in planning and preparations for the January 6th rally at the Ellipse, which immediately preceded the violent attack on the Capitol", the statement said.

In that rally at the Ellipse park area near the White House, Trump had told his supporters he would never concede the November 2020 presidential election.

"We have reason to believe the individuals we've subpoenaed today have relevant information and we expect them to join the more than 340 individuals who have spoken with the Select Committee", the panel said.

Trump's supporters sought to stop the U.S. Congress from certifying his loss to Joe Biden. Trump falsely claimed his loss in the election was a result of widespread fraud.

Four people died in the hours-long chaos after Trump urged supporters to march to the Capitol and "fight like hell."

One police officer died on that day after battling rioters and four later died by suicide. Around 140 police officers were injured. U.S. prosecutors have brought criminal charges against at least 725 people linked to the riot.
#donald trump  #joe biden
Add Comment