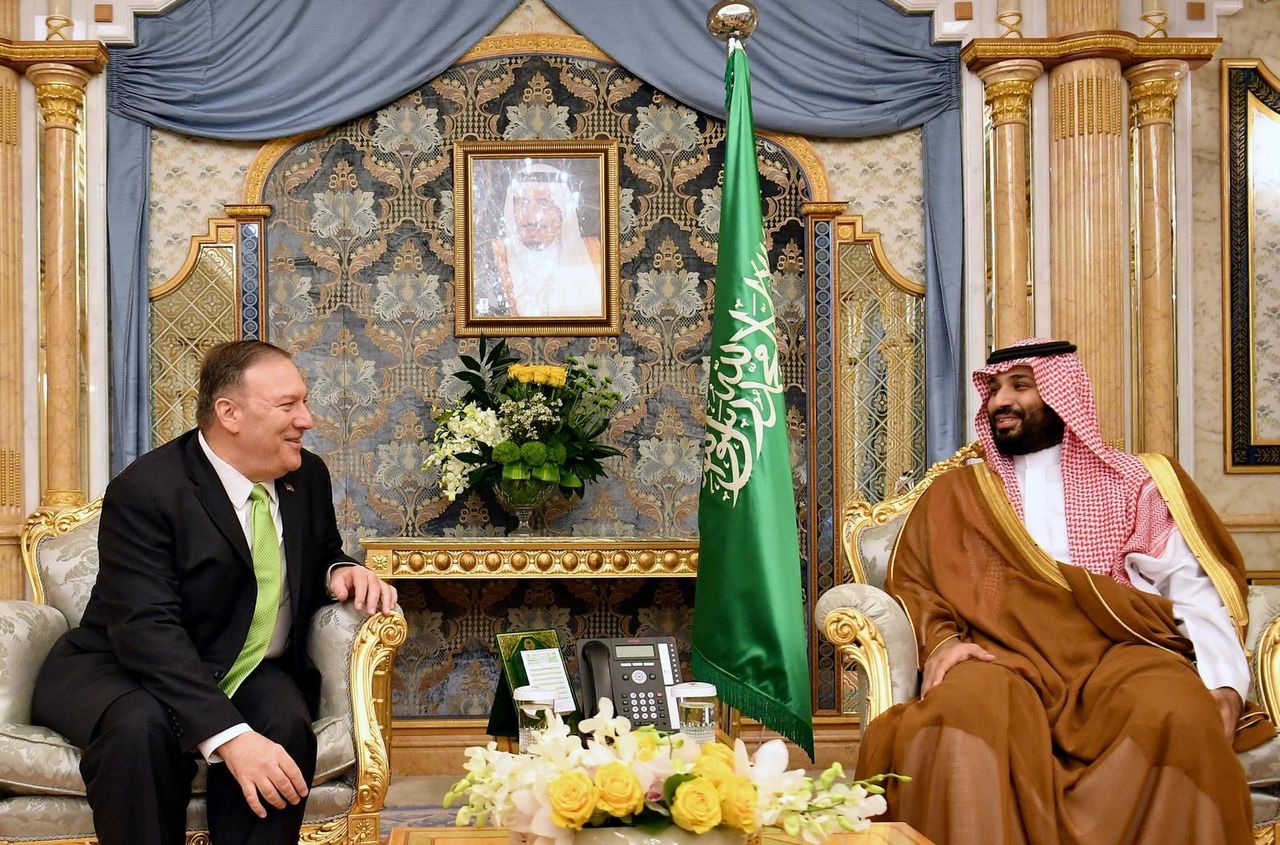 Saudi Arabia and other countries seeking to use U.S. technology to develop nuclear power plants must agree to comprehensive U.N. inspections under legislation to be included in the defence policy bill expected to be announced as soon as early this week, two Democratic congressional aides said on Monday.

The language is included in the annual National Defence Authorization Act, one of the few pieces of legislation that Congress must pass every year, the two aides said. The $700 billion NDAA bill could be announced in coming days after months of negotiations.

President Donald Trump’s administration has long held quiet talks with Saudi Arabia, which wants to build two nuclear power plants and could use U.S. technology to do so.

Lawmakers have been seeking more oversight over any deal with Saudi Arabia after Crown Prince Mohammed bin Salman said last year his country does not want nuclear weapons but will pursue them if rival Iran develops them. Concern in Congress about Saudi Arabia’s quest for nuclear power increased after the killing of journalist Jamal Khashoggi in the Saudi consulate in Istanbul last year.

Nonproliferation experts said including the measure in the bill was a good step, but that Congress needs to do more. “The bad news is it took Saudi misbehaviour to get this legislation; the good news is we finally have it,” said Henry Sokolski, head of the nonprofit group the Nonproliferation Education Centre.

Separately, a Republican congressional aide said legislation by Senator Ted Cruz to impose sanctions on companies building Nord Stream 2, a natural gas pipeline from Russia to Germany under the Baltic Sea, will also be included in the NDAA bill.

The Trump administration, like the Obama administration before it, opposes the pipeline, saying it will increase Russia’s political and economic grip over many European countries.

Germany and Russia have said the pipeline, expected to be completed sometime next year, is a commercial project.
#donald trump
Add Comment