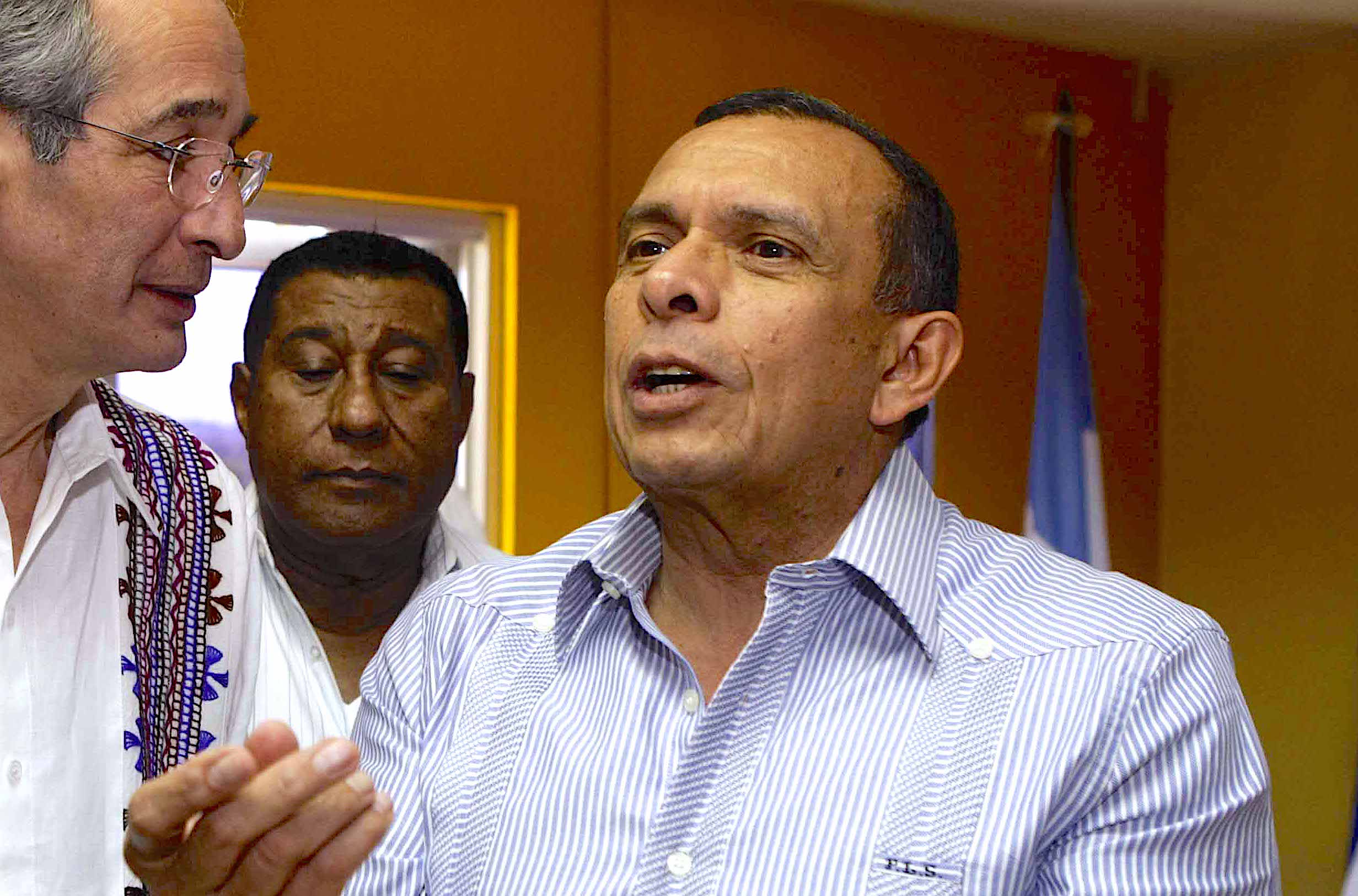 The Biden administration designated ex-Honduran President Porfirio "Pepe" Lobo Sosa and his wife for their involvement in "significant corruption" while in office.

The Biden administration on Tuesday designated former Honduran President Porfirio “Pepe” Lobo Sosa and his wife, former first lady Rosa Elena Bonilla Avila, for their involvement in “significant corruption” while in office, barring them from entry to the United States.

Secretary of State Antony Blinken announced the designations in a statement, also naming for entry bans their son, Fabio Porfirio Lobo; their daughter, Ambar Naydee Lobo Bonilla; and a third child of the Lobos family identified only as a minor.

“These designations reaffirm U.S. commitment to combating the corruption and disregard for the rule of law that hinders progress in Honduras,” Blinken said. “The Department will continue to use all available tools to promote accountability for corrupt actors and combat impunity in the region and globally.”

The department accused the former president of accepting bribes from Los Cachiros, a narco-trafficking gang, in exchange for political favors, and Rosa Lobo for being engaged in significat corruption through fraud and the misappropriation of public funds for personal gain.

“While their corrupt acts undermined the stability of Honduras’ democratic institutions former President Lobo has not yet been convicted and Rosa Lobo has been released from prison awaiting a retrial,” Blinken said.

In 2016, the Organization of American States-backed Mission to Support the Fight Against Corruption and Impunity in Honduras was created to prevent, investigate and punish acts of corruption having by December 2019 prosecuted 112 people, including 80 government officials, the Congressional Research Service said in a document.

Rosa Lobo, who was the first person MACCIH brought to trial, was sentenced to 58 years in prison for misusing nearly $800,000 earmarked for social assistance, but she was released last year.

Lobo Sosa, who was president from 2010 to 2014, was under investigation by MACCIH since May 2019 over allegations of laundering drug money, according to Human Rights Watch.

The MACCIH, however, was allowed to expire in January of last year by President Juan Orlando Hernandez as it was looking into more than 20 additional investigations.

The United States has also been examining the political connections to drugs from Honduras entering the United States and have convicted several people close to both administrations.
Add Comment