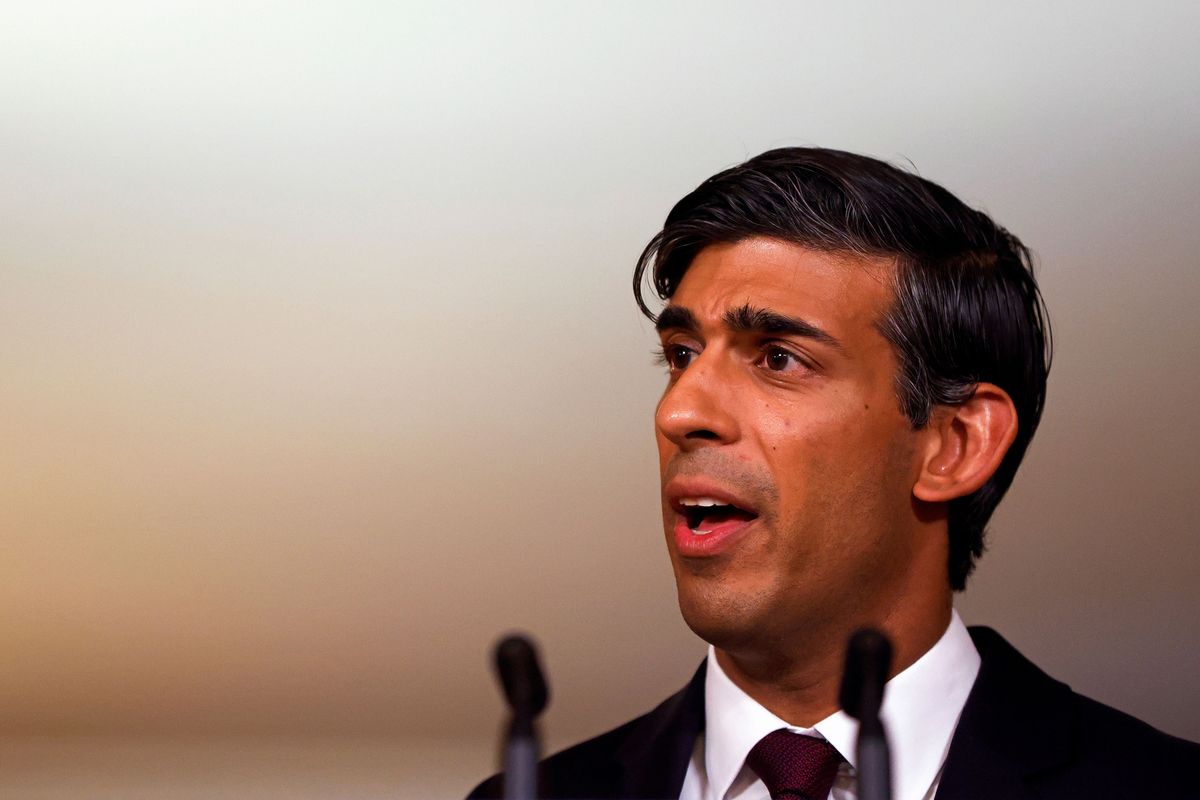 U.K. Plans Job Aid for Hot Spots With Virus ‘Out of Control’

The U.K. government announced emergency measures to avert a wave of job losses as Boris Johnson prepares new pandemic restrictions to tackle a disease that is spreading out of control.

Under plans announced by Chancellor of the Exchequer Rishi Sunak, the state will pay two-thirds of the wages of workers in companies forced to close by tighter rules expected to be imposed next week.

The extra support, which Treasury officials said is expected to cost hundreds of millions of pounds a month, was announced ahead of curbs that could close bars and restaurants in areas of northern England where the disease is spreading fastest.

A fresh crackdown is now vital because the U.K. is in an “unbelievably serious situation” with the pandemic “getting out of control,” government minister Gillian Keegan told the BBC.

The new wage support plan comes just days after Sunak opted to end the blanket aid for jobs under his original program, in favor of a policy that only helped support part-time work in “viable” roles.

While that was an attempt to limit the spiraling costs of the program, economists warned it could cause unemployment to spike beyond 3 million people. At the time, Sunak said he couldn’t save every job -- but the resurgence of coronavirus, and the threat of extended lockdown measures, has forced him to act.

“I have always said that we will do whatever is necessary to protect jobs and livelihoods as the situation evolves,” the chancellor said. Sunak’s opponents argued that he was being forced into a policy reversal.

“The fact the Chancellor is having to tear up his Winter Economic Plan before the autumn is out demonstrates the chaos and incompetence at the heart of government,” said Anneliese Dodds, economy spokeswoman for the opposition Labour Party.

*  Starting on Nov. 1 and lasting six months, firms closed by any curbs will only have to cover tax contributions for employees who aren’t working -- equating to about 5% of their wages.


*  That’s a better deal than the 55% they were due to pay for staff fulfilling just a third of their normal hours under the previous proposals, and throws a lifeline both to firms which may be closed in coming weeks as well as others, such as nightclubs, which have yet to open their doors since the pandemic hit.


*  Companies will also receive larger grants if they are forced to close, with the biggest receiving as much as 3,000 pounds ($3,900) a month.


*  Still, workers themselves will see their overall pay drop to 66% of normal, from 77% under the previous plan, while the extra support may come to late for those who have already been let go ahead of the end of the furlough plan.

The mayors of Greater Manchester, Sheffield, North Tyne and Liverpool welcomed the chancellor’s action, but in a joint statement warned Sunak “would not appear to have gone far enough to prevent genuine hardship, job losses and business failure this winter.”

Since the national lockdown was lifted in June, the government has adopted what it calls a “whack-a-mole” approach, using localized restrictions to try to contain outbreaks. But the strategy hasn’t reduced infection rates in many areas.

The highest infection rates are in northern England, which is expected to be the focus of new restrictions brought in by Johnson’s team next week.


*  The Office for National Statistics said the infection rate almost doubled in the week through Oct. 1, with an estimated 17,200 new cases each day.


*  Another study, conducted by Imperial College, London, found 1 in 170 people in England had the virus between Sept. 18 and Oct. 5, with 45,000 new infections every day in the period. The report, based on tests of 175,000 volunteers, identified an eightfold increase in infections in people over the age of 65 compared with the previous period.