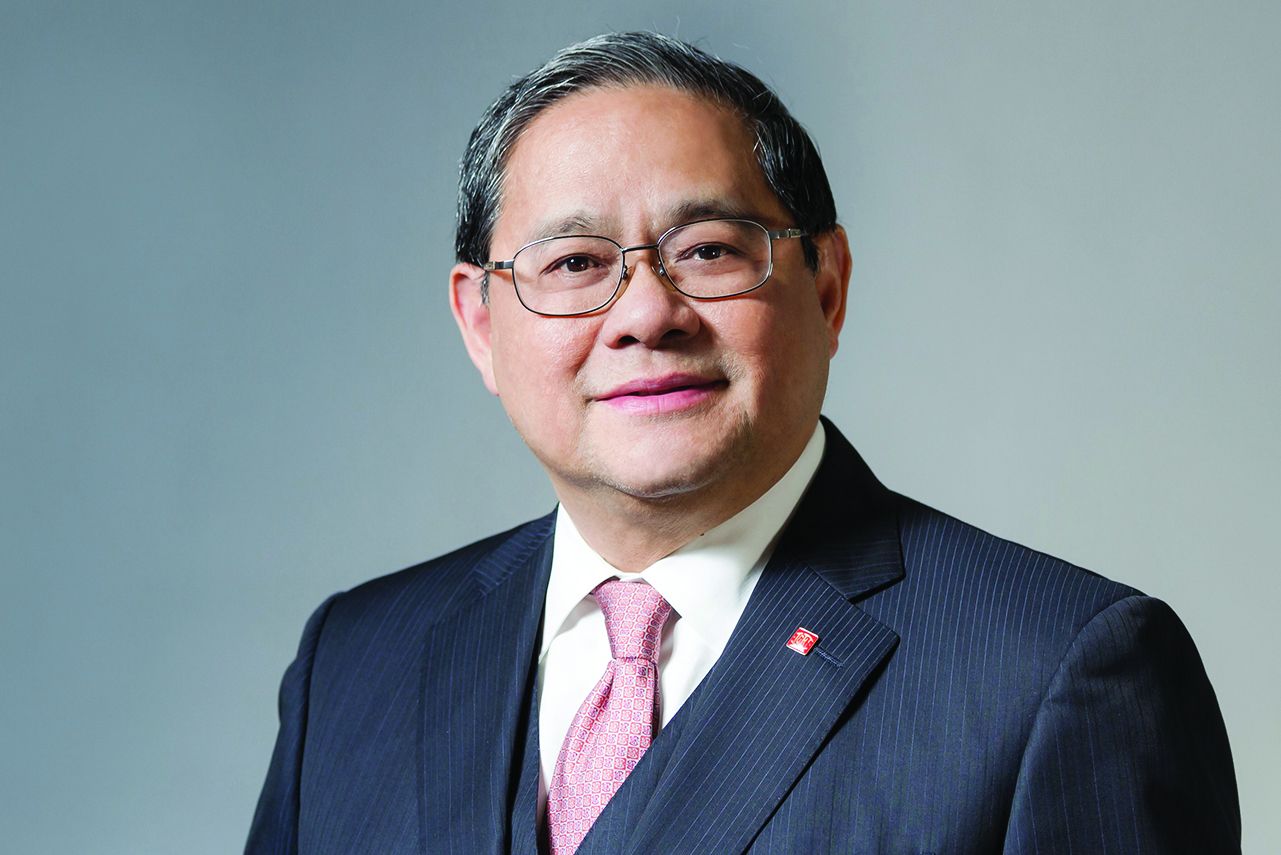 Tycoon urges HK to look beyond

Hong Kong should look outward rather than inward, developing itself as the bridge between the Greater Bay Area and our neighbors, says tycoon Victor Fung Kwok-king.

It is unfortunate that Hong Kong has focused too much on mainland and domestic markets in the past two decades, he said yesterday as his think tank 2022 Foundation released a report that focused on Hong Kong's opportunities for growth.

"With the national security law stabilizing the SAR, the next question we ask is what Hong Kong can do," he said, adding it is important to seize the chance from a narrow window of opportunity.

"While it is important to get to know our country, we must also know about the whole world, especially Association of Southeast Asian Nations countries."

"The signing has a big impact on Hong Kong. It marks the starting point of revamping the order of the World Trade Organization," he said.

Another area with big potential is air transport - due to increasing expectations for online purchases to arrive quickly.

Although Shenzhen is catching up on airports, Hong Kong has the intrinsic advantage of having its own airspace and not having to compete with other mainland cities. It has also built strong connections with overseas airports, Fung said.

The think tank also called on Hong Kong to develop midstream high-tech industries, focusing on making prototypes of new inventions before their mass production in the mainland.

Asked about talent leaving Hong Kong amid political turmoil, Fung said "some leave and some join."

Students were discouraged from studying science due to worries over no career aspects. This can change if the city develops midstream industries, Yeh said.

This came as Science Park unveiled Inno Cell yesterday, a 17-story communal residence that encourages collaboration. It provides almost 400 rooms for 511 people, to be rented to eligible tenants.

The park will start accepting applications this month for tenants to move in starting July.
Add Comment