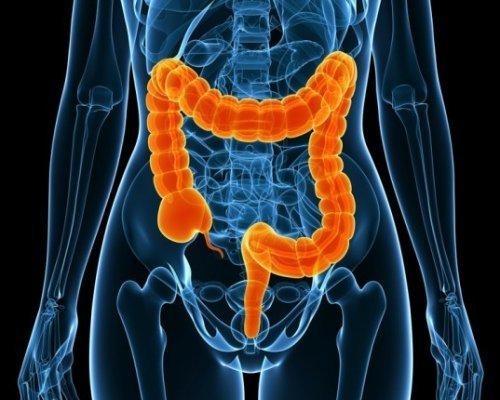 Around 2,000 have been found with colorectal cancer in the government's screening program, according to the Department of Health.

The department announced that Hong Kong residents born in the years between 1946 and 1972 are eligible to enroll in the government’s Colorectal Cancer Screening Programme from January 1 next year.

Implemented in 2016, the program has been participated in by more than 275,000 eligible persons to receive a Fecal Immunochemical Test (FIT) screening for prevention of colorectal cancer.

Under the program, participants tested positive in their FIT screening will be referred to an enrolled colonoscopy specialist to receive a colonoscopy examination subsidized by the Government. If the FIT result is negative, the participant is advised to repeat the screening two years later.

A spokesperson for the Department of Health said that screenings can identify people who have colorectal cancer before they present with symptoms, or those with higher risk of colorectal cancer, and enable them to receive prompt treatment, thus significantly improving the prognosis.

“With colorectal adenoma removed in the course of a colonoscopy, these lesions are also prevented from turning into cancer,” the spokesperson said.

A preliminary analysis of 1,300 colorectal cancer cases diagnosed under the program also revealed that about 60 percent of these cases belonged to earlier stages, thus having a more favorable prognosis.

The program was implemented as a pilot in 2016, regularized in 2018 and fully implemented in 2020 to subsidize asymptomatic Hong Kong residents aged between 50 and 75 to undergo screening tests every two years in the private sector for prevention of colorectal cancer.

The years of birth of eligible persons are updated at the beginning of each year and there is no quota for participants under it.

The spokesperson called on eligible persons to join the CRCSP as soon as possible and prevent colorectal cancer by leading a healthy lifestyle.